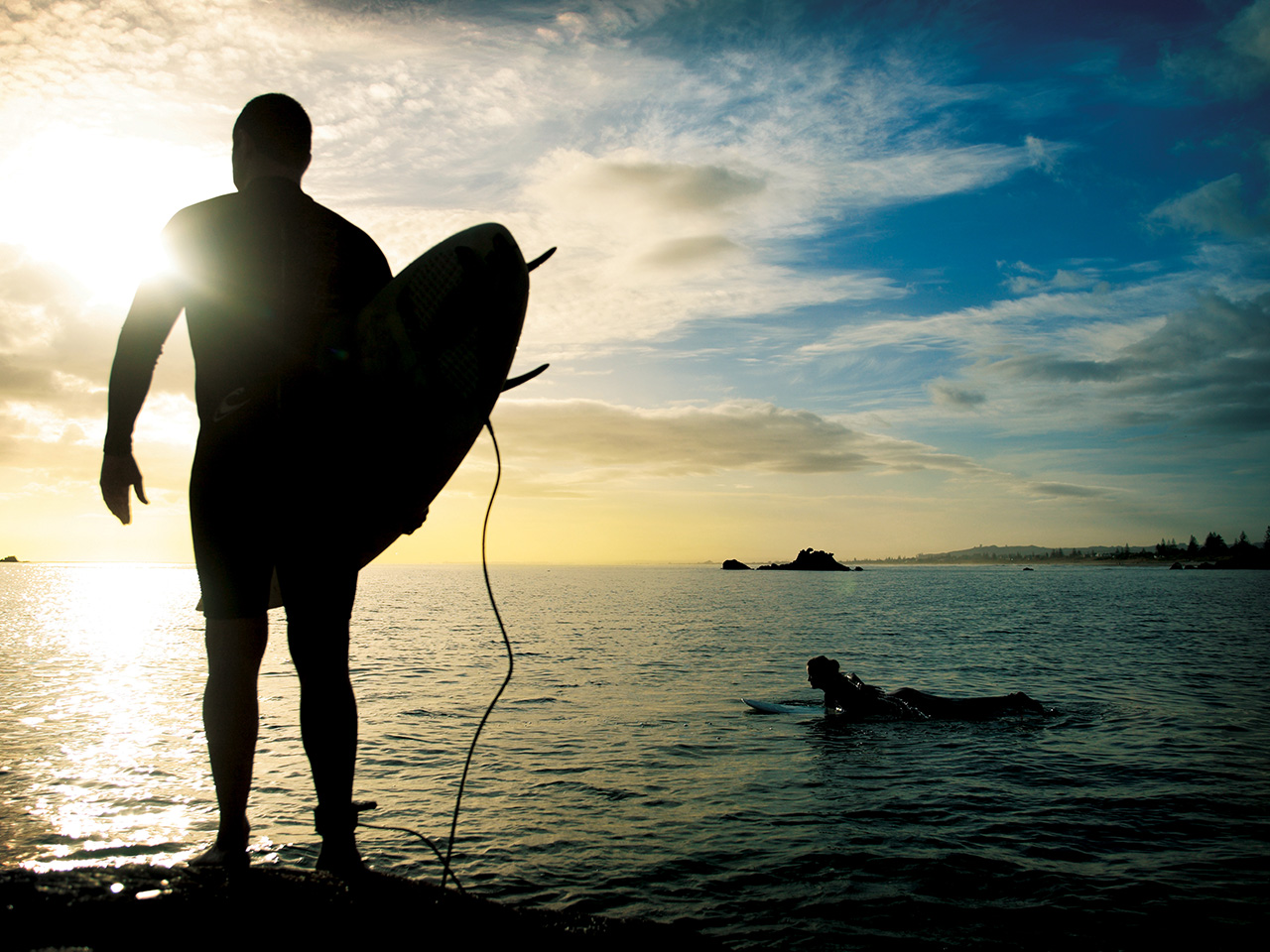 Expedia Expert and New Zealand Market Manager Selina sets her sights on the Bay of Plenty, with tips on where to eat, what to do and how to get there.

Not to be confused with the Bay of Islands (which is north), the Bay of Plenty is on the East Coast of New Zealand’s North Island. Plenty of Kiwis already know about this beautiful region and holiday here regularly but the Aussies have yet to really unearth it. We should. It’s breathtaking. Perhaps visit it on your way to/from Rotorua (only a 1 hour drive away) or as a quick getaway during an Auckland stop over. It’s a 3 hour drive or a 30 minute flight from Auckland. You can also fly to the Bay of Plenty from Wellington and Christchurch.

So the name. Captain Cook named this region well. The fertile soil comes from a volcanic eruption in the late 18th century and is today used for amazing produce. Expect everything from kiwi fruits and honey to seriously good seafood.

In addition to the great food, the region has a refreshing tropical beach vibe, with 125kms of coastline and beaches, lush greenery, NZ birds singing and a real holiday buzz (even over the winter months).

Weather is similar to Sydney (the area is actually on a similar longitude) and it’s officially the sunniest place in NZ. So in summer expect clear skies and warm swimming weather. In winter rug up and enjoy the smaller crowds.

Mount Maunganui is framed by a dormant volcano called Mauao; a big lush green mountain with great walking tracks. The mountain looks over Mount Maunganui beach, a long white sandy surf beach. There’s also naturally heated salt water pools that sit at the mountain’s base and are open year round from early until late. 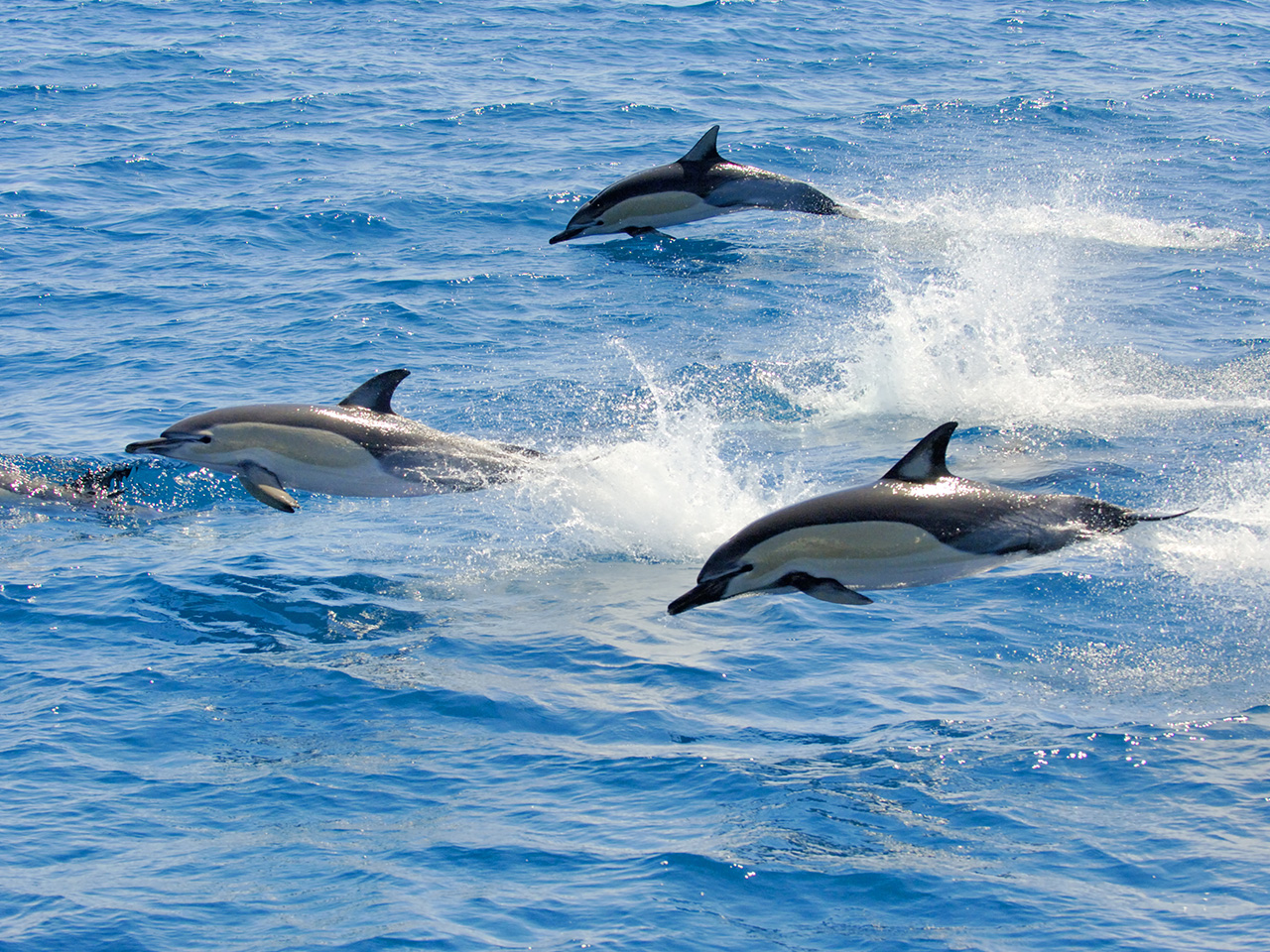 Head south for 30 minutes and you’ll reach a region called Te Puke, aka the Kiwifruit capital of the world. You can visit a Kiwi farm at Kiwi360 (did you know Kiwi’s grew on vines like grapes?) and do an orchard tour. You can also visit the Comvita Experience Centre, the birth place of Comvita health products (especially famous for their Manuka Honey) and hop on a fascinating virtual tour of the workings of the honey bee.

Still on the coast, about a further 45 minutes south, is a place called Whakatane. What’s extra special about this area is you can see White island (Whakaari Island) via Helicopter or boat. What is White Island? It’s an active volcano out at sea that’s smoking all day and night. You cannot only view it, you can land on the island and walk up to the crater!

You can also visit Whale Island, which is closer to the mainland. Head here to see mutton birds, seal colonies and native endangered birds including the kiwi. Some of the first canoes to land in New Zealand 1000 years ago arrived here. So make sure you also visit Mataatua Marae, a historic Maori meeting house, where you can learn about the fascinating local history. On the way out of Whakatane, check out Ohope, a simply stunning seaside town set on a stretch of white sand and turquoise water.

This region has it all for me – beach, lush forest, produce, great food, culture and volcanoes. You’ll leave the area feeling wholesome, like you’ve done something good for your soul. It won’t remain a secret for too much longer.