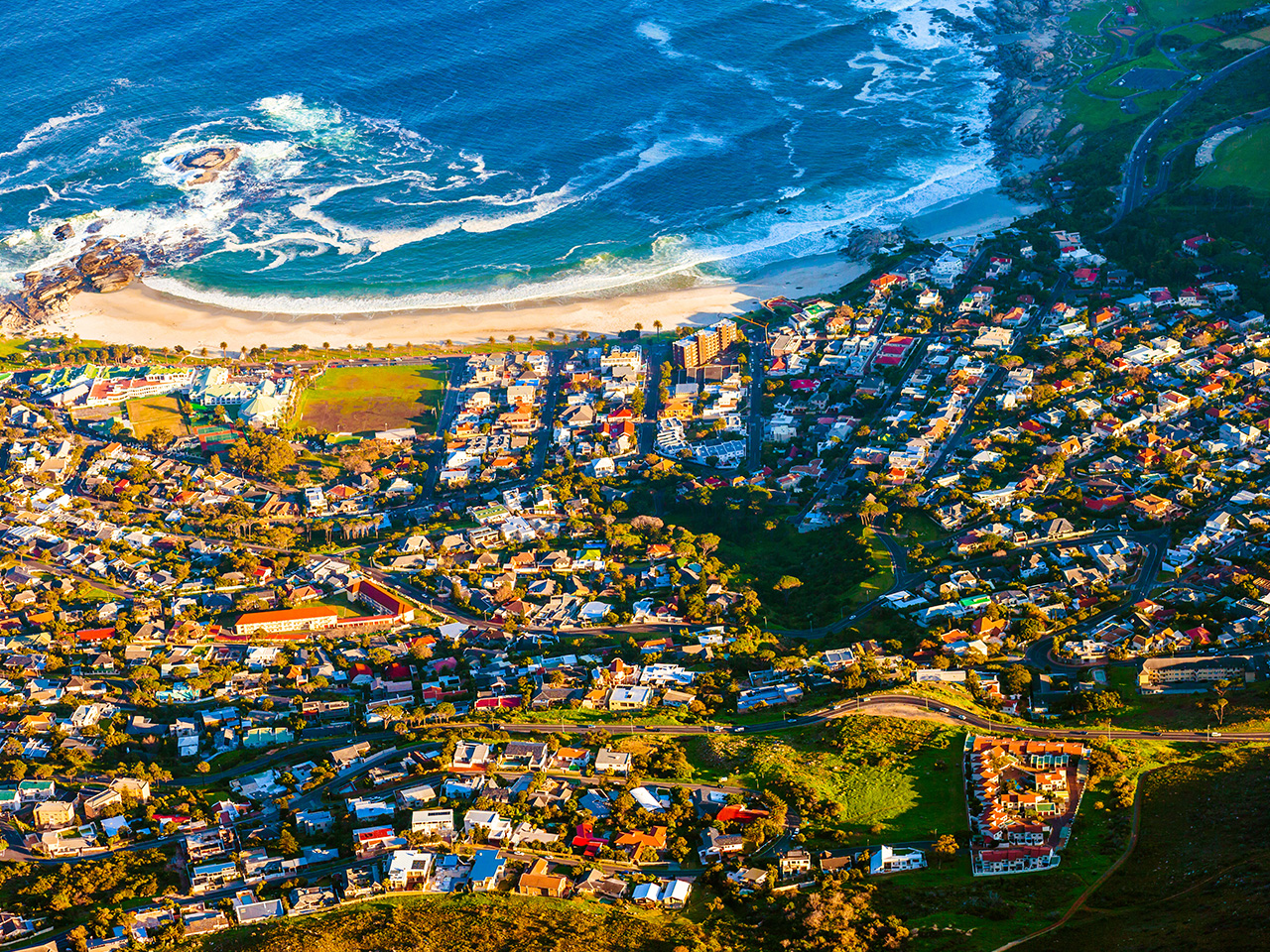 Our SEO Manager Julien Perreard has been based in Cape Town since 2011 and he’s sharing a few must-dos for when you’re in town.

Named the #1 place to visit in 2014 by the New York Times, Cape Town is definitely on the to do list for travellers of all types and for good reasons: Cape Town has it all! I admit, I’m slightly biased since this is my hometown.

From amazing beaches and superb wineries to incredible hiking and gorgeous food, here’s my pick for not to miss experiences while you visit the ‘Mother City’.

Newly crowned one of the New 7 Wonders of Nature, Table Mountain is un-missable with its flat-top overlooking the City of Cape Town. It is actually a part of the Table Mountain National Park (TMNP), which stretches all the way to the Cape of Good Hope. Use the cableway or your hiking boots and join plenty of other tourists enjoying one of the most beautiful views in Africa from its peak.

One of the oldest populated regions in the whole of South Africa, the Cape Winelands is filled with close to 400 wineries located just one hours drive from Cape Town. Think rolling vineyards and historic estates surrounded by stunning mountains. And of course, more than enough wine to keep even the thirstiest satisfied. Tip – invest in a designated driver!

Believed (in error) to be the place where two oceans meet, Cape Point National Park is still very impressive for its incredible viewpoint on the ocean, the cliffs dropping into it and its great population of baboons. While driving down from Cape Town, you can’t miss going through the 114 curves along Chapmans Peak, dubbed one of the most spectacular marine drives in the world.

Below the Twelve Apostles and cornered by Lion’s Head, Camps Bay is one of the trendiest places in Cape Town for locals and visitors. With white sandy beaches, great Mediterranean-influenced restaurants and amazing nightlife, it’s a popular spot for Expedia’s Aussie travellers, who usually spend 3-4 nights in Cape Town. If you’re keen to stay somewhere extra special, splash out with a night at POD Camps Bay.

Next post Listopedia: The Best Food Trucks in the World