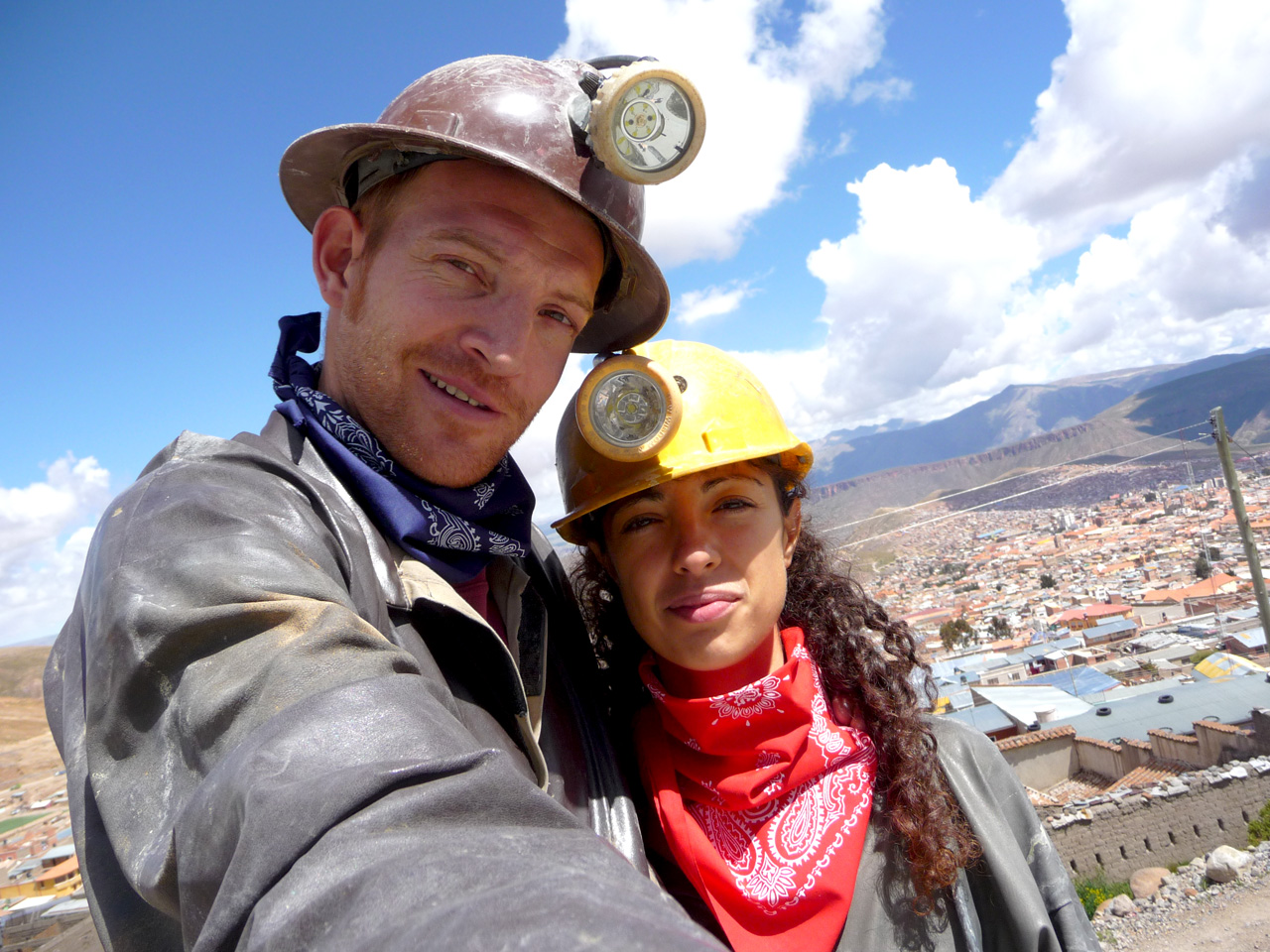 Expedia Senior Retail Manager Nadia spent seven months in South America, travelling all the way through Mexico down to Santiago with her husband. She shares her top tips for an extended holiday and exploring the continent. Images by Neil Tuckwell.

We tried not to take any planes so we sometimes felt like we spent most of our time getting to the next destination. South America is a huge continent – pick a couple of things you really want to do and give yourself an opportunity to stay somewhere longer than planned. We were able to commit to an unplanned two week voluntary project in Nicaragua which was an unbelievable experience.

Plan some of the trip but remember to give yourself the opportunity for spontaneity. There are places we didn’t expect to love. In Columbia there was a beautiful little town called Villa de Leyva we were going to pass through but we ended up staying. We rode horses through some of the most dramatic countryside with a local cowboy. It ended up being one of the highlights of the trip.

For South America you need a wide variety of clothing. There’s a lot of areas of high altitude eg Bolivia, Peru, where all you’ve done is climb aboard a bus for a few hours and suddenly it’s pretty chilly. You don’t need your biggest winter coat, unless you’re heading to Patagonia or similar, but layers, a hat and something waterproof are key. Remember not to overpack. It may be a less developed country than where you’re from but you can pretty much buy anything you need. They do sell shampoo! 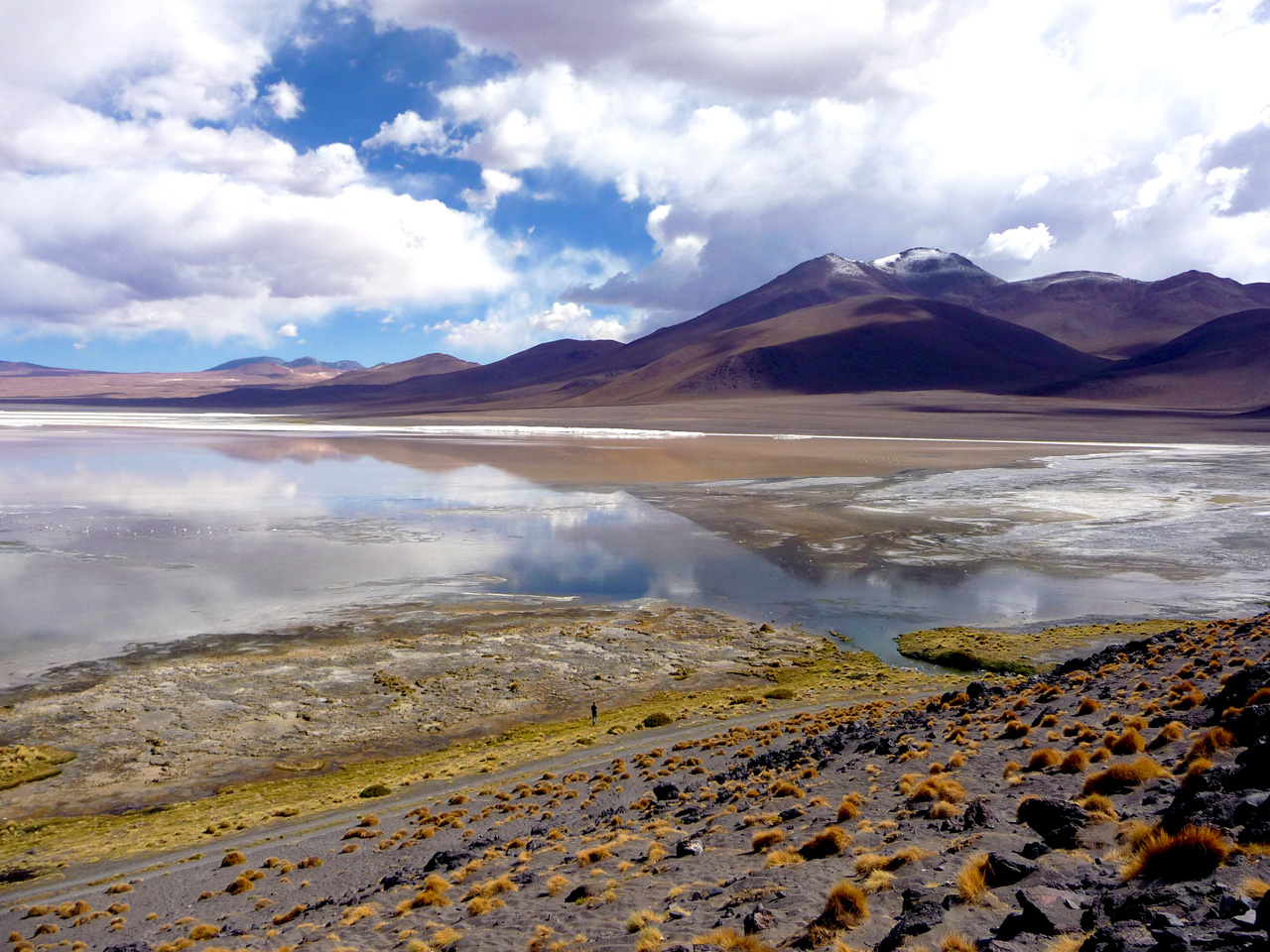 I had some of my best experiences in the less iconic locations. Sometimes when you get a little more off the beaten track, you can have a really great time. We had the worst experience in Cusco – the Inca Trail was closed and we both got horrible food poisoning. We then went to Arequipa and the Colca Canyon. We barely encountered another tourist on the trek and incredibly, we came up close to the near extinct Andean Condors. For me it was amazing. Strike a balance between finding your own beautiful places and adventures, and still seeing the iconic destinations. There’s the key things you do and then there’s the unexpected. Have a good combination of both.

Everyone has the same guidebook. Things are changing now because of the Internet but if you stay in the No. 1 hostel or hotel in the guidebook, pretty much everyone else will be staying there too. Recommendations from people that you trust are far more valuable. Talk to locals and other travellers.

Don’t eat in bus stations! That’s where I got really sick. Never ever eat somewhere that’s empty. Crowds and locals will always show you the way to a good meal. Eat local – if you’re somewhere by the sea, find a fish restaurant. Find vegetables in cities. I’m a vegetable craver and out of the major urban areas I sometimes found it difficult to find vegetables. So whilst I was able to stock up on veggies in big cities, I had to ‘go with the flow’ elsewhere. 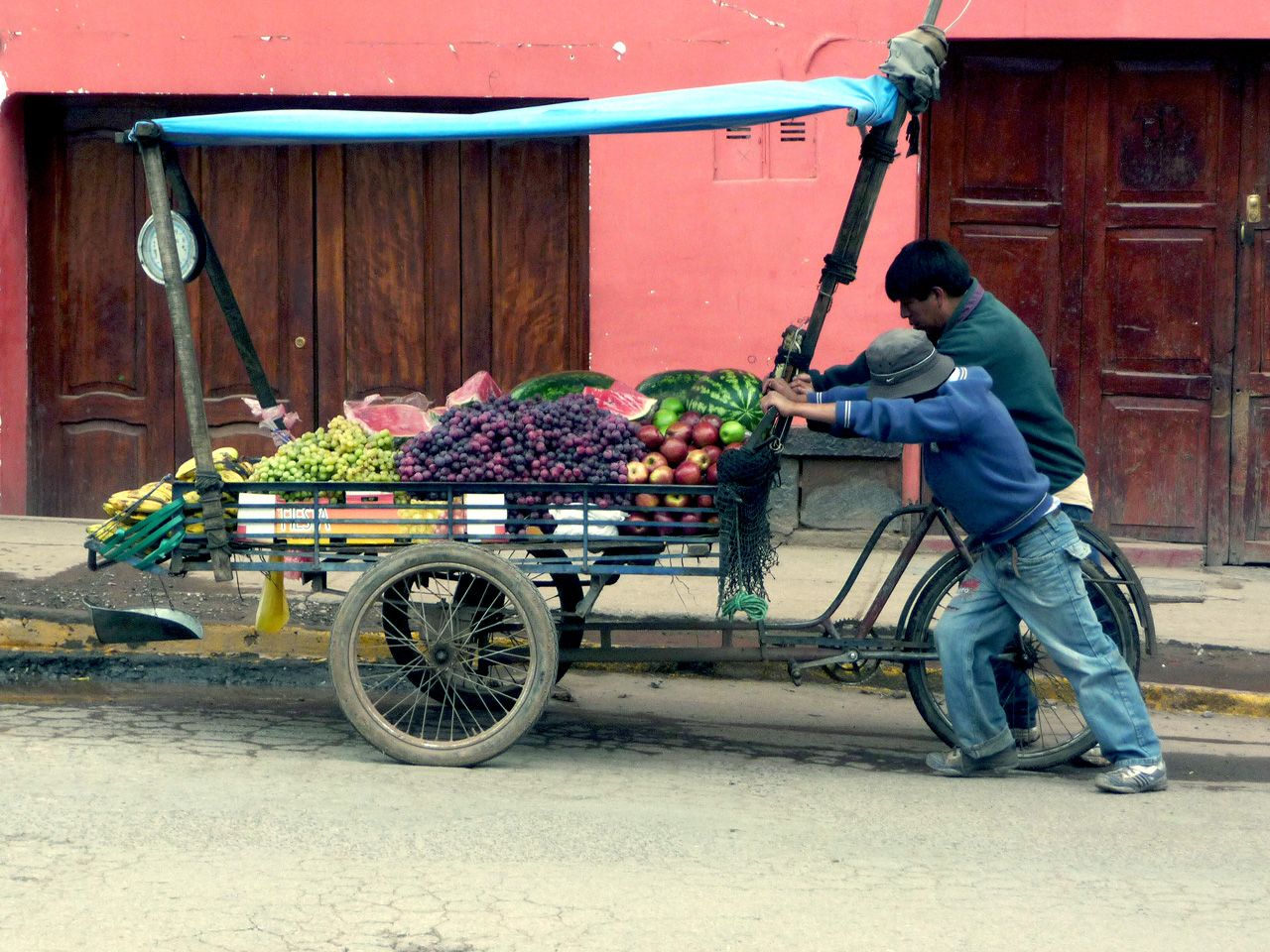 7. Be aware of local customs

Be aware of local customs, especially in regards to when and how you eat. Try and fit in with that. The time varies form place to place; in some cities like Buenos Aires nothing opens until 10pm but in a lot of El Salvador’s smaller towns they traditionally don’t eat a substantial dinner so set yourself up with a three course lunch – just like the locals do.

8. Get involved in local celebrations

We arrived in Mexico on the Day of the Dead but didn’t realise. We thought Mexico City was such a gothic place – there were skulls everywhere. We were invited to a dinner party; it was the second night of the trip and we were already part of a really special festival. It felt like in every country we visited there was something on. People are very welcoming and it’s great to get involved but be sensitive to what’s going on. In some countries, eg Carnival in Titicaca, I felt that although we were welcomed as observers, It was very much the locals’ festival.

People say South America is dangerous but you just have to be mindful about where you are. From a safety perspective, it’s all about common sense. Ask the locals what things are like. We didn’t get off the bus in Guatemala City – but when the bus stopped there someone tried to steal our bags from the roof rack. A local intervened and returned our bag! It’s not you against the locals. There are people who will try and take advantage of tourists but that’s not always the case. When you arrive in a new place make sure you acquaint yourself with any no-go areas, don’t wear expensive jewellery and keep your valuables in a money belt or hotel safe when possible.

Know some Spanish. Don’t just take a phrase book, take some Spanish lessons before you go. Learn “how are you?”, “what time is the bus leaving?” You’ll have a far richer and easier experience if you can communicate with locals. We spent two weeks at the beginning of our trip doing an intense class and by the end of six months we were able to engage in proper conversations with people. It made such a difference. There’s not many places where English isn’t a second language, but it just isn’t spoken by the majority of Central and South Americans.