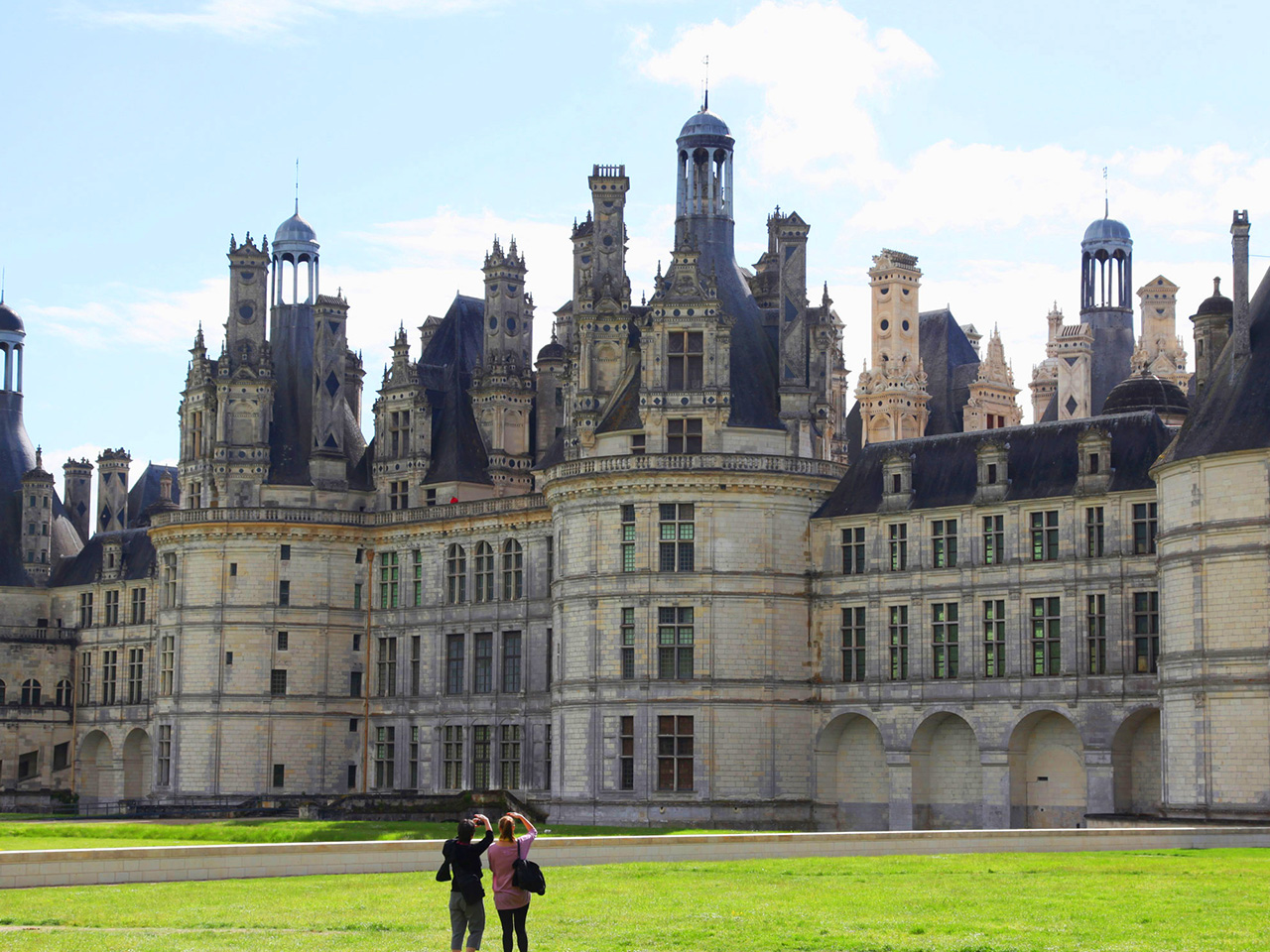 There’s no shortage of amazing things to do in Paris, but if you’re looking for a respite from the city’s bustle or just a change in scenery, day trips are a refreshing and productive alternative. Here are a handful of locations to visit if you’ve got a day or two free for exploring—each area has its own unique charms, so we’ve bundled them according to what might interest every sort of traveller, from history buffs to wine lovers.

Fly me to Paris!

Check out hotels in Paris

Immerse yourself in the rich heritage and lavish beauty of France with a day trip out to the Palace of Versailles. The chateau, built in 1623 by King Louis XIII, was the seat of France’s political power from 1682 to 1789. Explore the residence on your own or go behind the scenes with the guides at City Wonders. Stroll through decadent apartments, learning about the royalty and courtiers who lived there, and hear about the palace’s transformation into a symbol of the Ancien Régime. Outside, the 1,977-acre (800-ha) Gardens of Versailles are detailed enough to merit their own day of exploration. Get lost among the meticulously manicured lawns, flowerbeds, sculptures, and amazing fountains, all of which helped the estate earn its designation as a UNESCO World Heritage Site.

To go further back in time, head to the northern coast of France in Normandy to visit the tidal island of Mont Saint-Michel, whose well-preserved village retains its appearance from the Middle Ages. The UNESCO World Heritage Site features the Mont Saint Michel Abbey at its peak, which is in turn surrounded by a medieval town of winding streets and fortifications. Wander the village and explore the magnificent abbey with a guide from Blue Fox Travel, and relive the island’s role throughout history as a pilgrimage site and, later, a prison. 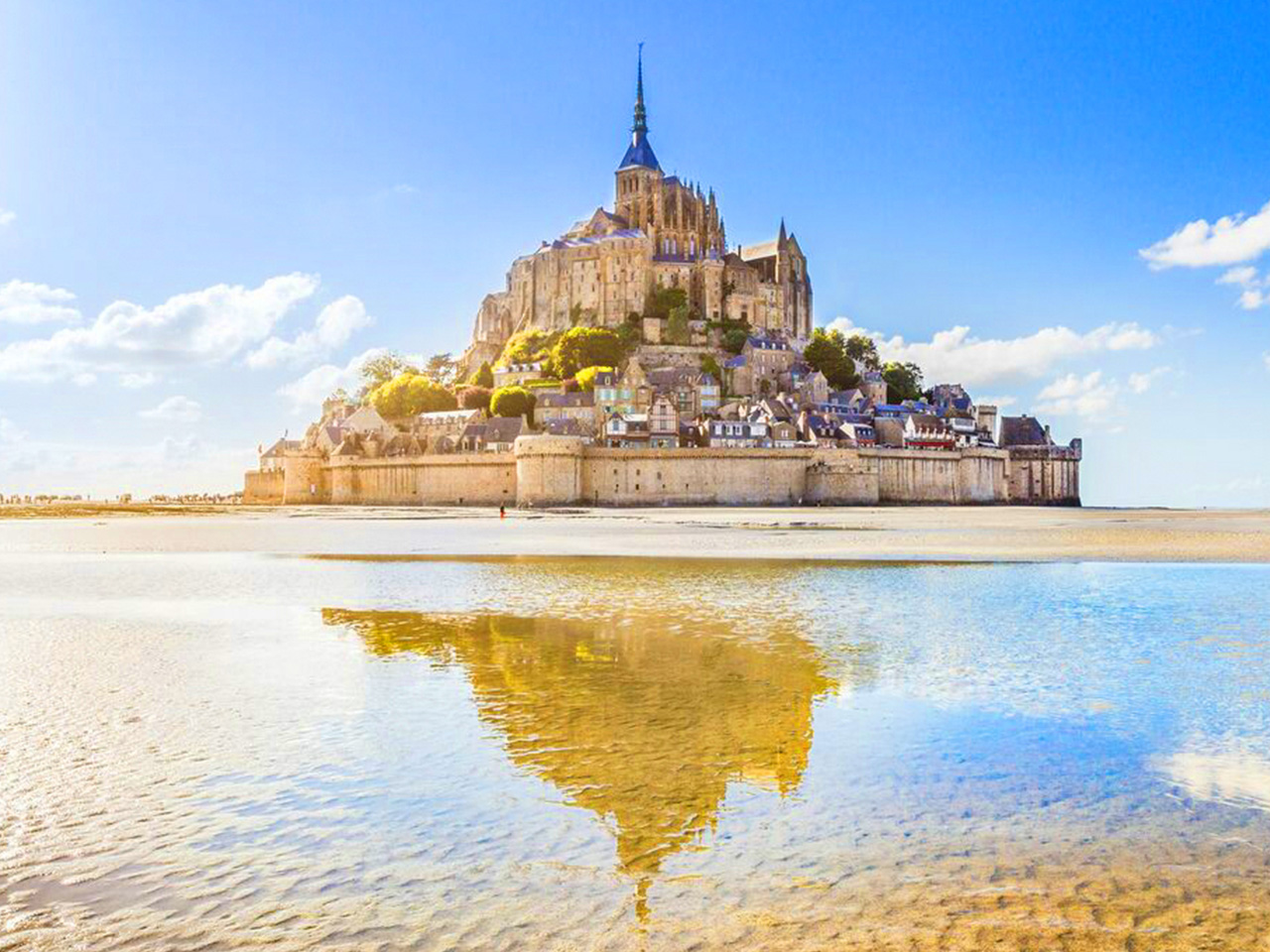 France has an impressive military history that stretches back more than 2,000 years, to when the Gallo-Roman conflict waged over present-day France. Evidence of the country’s modern military heritage can be found by leaving all the things to do in Paris and venture to the Verdun Battlefields, where the largest and longest battle of World War I was staged between the German and French armies. The experts at Paris Trip walk you through the drawn-out offensive, giving context to the marks it left on the surrounding landscape. Alternatively, a day spent with Meeting The French takes you to the Atlantic coast, where you delve into the history of World War II along with the Normandy landings, when Allied forces arrived in France on D-Day in 1944.

If you’re more interested in tickling your tastebuds than your historical curiosity, make your way to the vine-laden region of Champagne. Situated to the northeast of Paris, the region is best known for its sparkling white wines of the same name. You can easily spend a day on your own visiting wineries and wandering the sun-kissed beauty of the province, which is divided into five wine-producing districts. For a more structured itinerary, join one of O-Chateau’s sommelier-led tours and get access to Champagne’s most famous vineyards, complete with tastings of their fabulous wines. If champagne isn’t to your taste, head in the opposite direction to Loire Valley, a region known as much for its wine as its fairy tale-like castles. A curated itinerary from City Wonders allows you to see enchanting fortresses between tastings of the region’s unique vintages.

Revel in a day of exploration of the regions around Paris that influenced some of history’s most beloved artists. Giverny, a picturesque commune 80 km northwest of the capital, is best known as the location of Claude Monet’s home and garden. Spend a relaxed morning or afternoon with PARISCityVISION roaming gorgeous gardens featured in the Impressionist’s most iconic works. The landscapes, immaculately designed by Monet himself, overflow with verdant flora and feature the Japanese bridge and pond seen in the famous Water Lilies series. Pair your visit to Giverny with a trip to Auvers-sur-Oise for a full day of art history as a guide leads you through the village where Vincent van Gogh spent his final days. Throughout the 19th century, the town was the residence of several other painters, and you can see buildings and scenes that inspired the works of painters like Paul Cézanne, Camille Pissarro, and Jean-Baptiste-Camille Corot.

Next post The best non-touristy things to do in NYC

Previous post How to kill time during your Dubai stopover