Driver for a Day 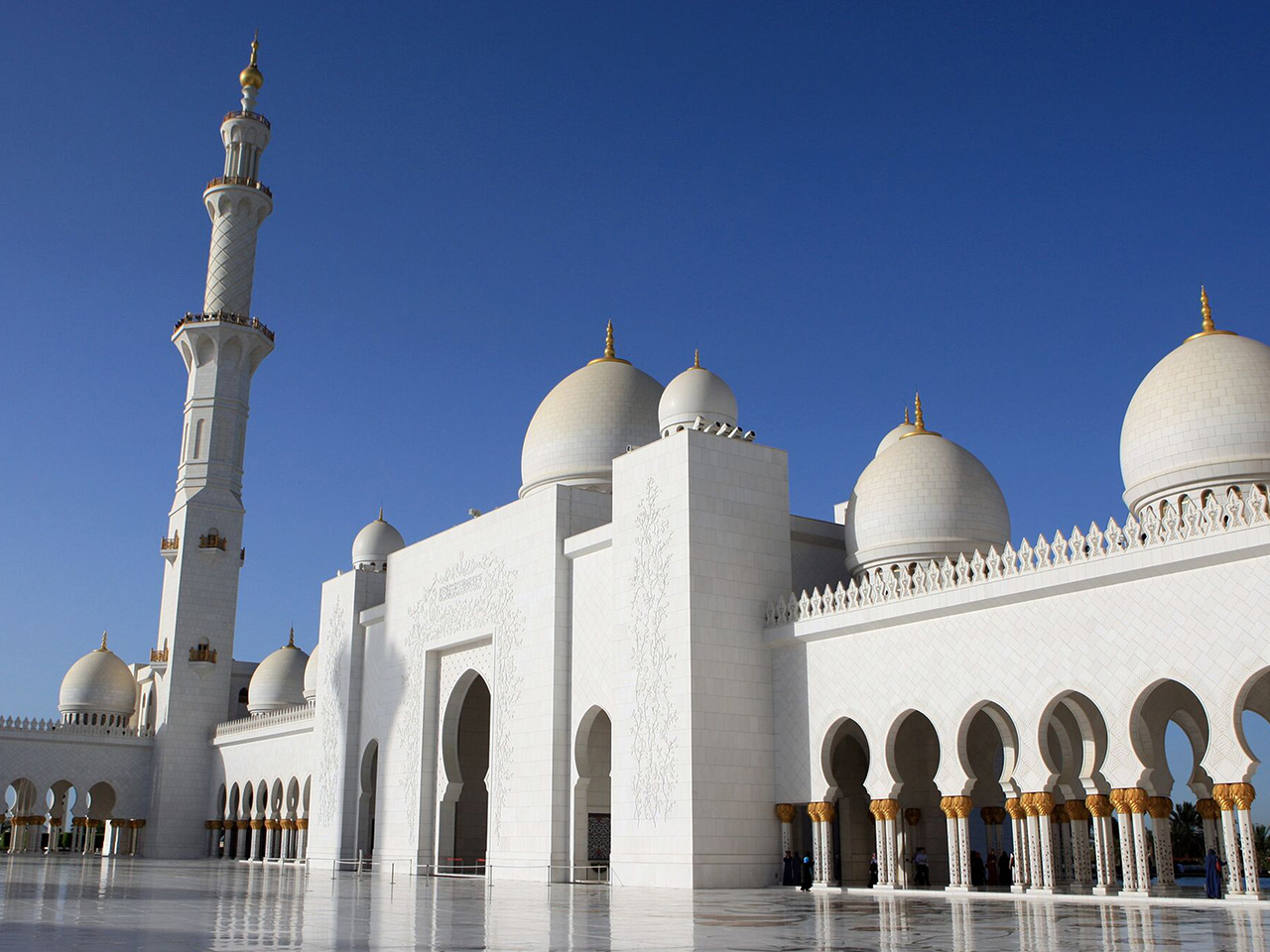 When you’re a traveller, there’s nothing more decadent than hiring a driver for a day. Forget the bus, taxis, shuttles – there’s a time and place for all these modes of transport, but if you’ve got just one day to see a city, a driver is the way to go.

During a recent Dubai stopover, I decided it was time to finally check out Abu Dhabi. We had given ourselves a few days to enjoy the sun and some pool time before the final flight up to Europe. After a few days of Dubai’s aquariums, theme parks and busy hustle and bustle, getting out of the city sounded pretty appealing and a day trip to Abu Dhabi was just what we needed.

Abu Dhabi is an easy hour and a half drive south of Dubai, on a highway that’s quiet outside of peak commuter periods. There were a few items we wanted to tick off our list – the Yas Marina race track, Ferrari World and the Sheikh Zayed Mosque – these are all on popular Dubai day trip tours. But we also wanted to have lunch at a nice hotel restaurant, go for a swim, and take our time. We wanted to stick around for sunset at the mosque, rather than rush back to the hotel.

Hiring a driver was a dream. We hopped straight into the car in Dubai, nice and early, and were at Abu Dhabi within the hour. Our driver stopped when we wanted to take photos, waited for us outside Ferrari World, whisked us off to lunch and took us straight to the mosque. At the end of a long day, we only needed to sit back and enjoy the ride.

Lisa was the guest of Abu Dhabi Tourism & Culture