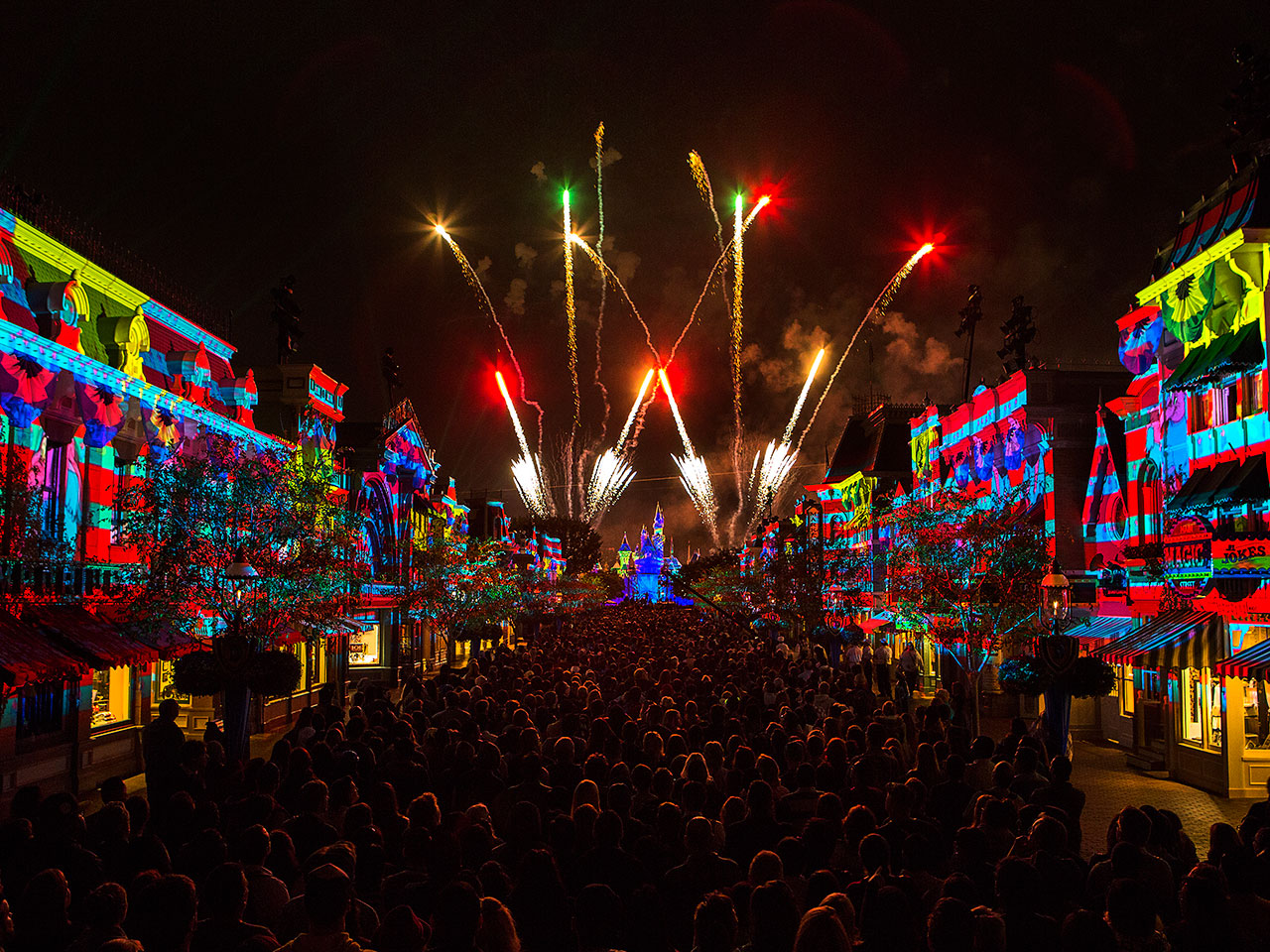 The happiest place on earth just became even happier, with a huge Diamond Jubilee celebration to mark 60 years of operation. Walt Disney opened the iconic Anaheim property back in 1955 and since then more than 700 million guests have visited its parks.

Unlike previous anniversaries, the Disneyland Diamond Jubilee won’t be benchmarked with the launch of a new ride or attraction. Instead, Disney has committed all its imagination and budget to the staging of three extraordinary night shows. With everything from digital projection, water robotics, music, theatre and pyrotechnics, the new spectaculars put a technicolour highlighter pen through the unique magic of Disneyland.

Sixty years on, you can still feel specialness of this place. Perhaps it’s the innocence, perhaps it’s the imagination but either way, Walt Disney’s spirit is at the heart of the Jubilee creations. Unless you have coal in your soul, all three of these shows will bring tears to your eyes.

Forget everything you know about parades. Instead imagine being inside a giant, 4-D Pixar movie and you’re getting close to the experience of Paint The Night. Disneyland is famous for its nightly character-themed parade that winds from Small World through Beauty Castle and down Main Street but this new production is the most elaborate and special in the park’s history. Paint The Night is an astonishing spectacle where light, music and performance combine to create an imaginary world. The parade features more than 1.5 million LED lights, 76 performers and electronic “light-up” costumes. There are special effects, automation and stunning floats from Cars, Toy Story, Monsters Inc., Beauty and the Beast and my personal favourite The Little Mermaid. Ariel’s float, complete with a giant King Trident, is so swoon worthy it looks like a set from an old Esther Williams movie. Paint The Night will move you like a Broadway musical and make you laugh like a Disney cartoon. It’s a once in a lifetime thing. 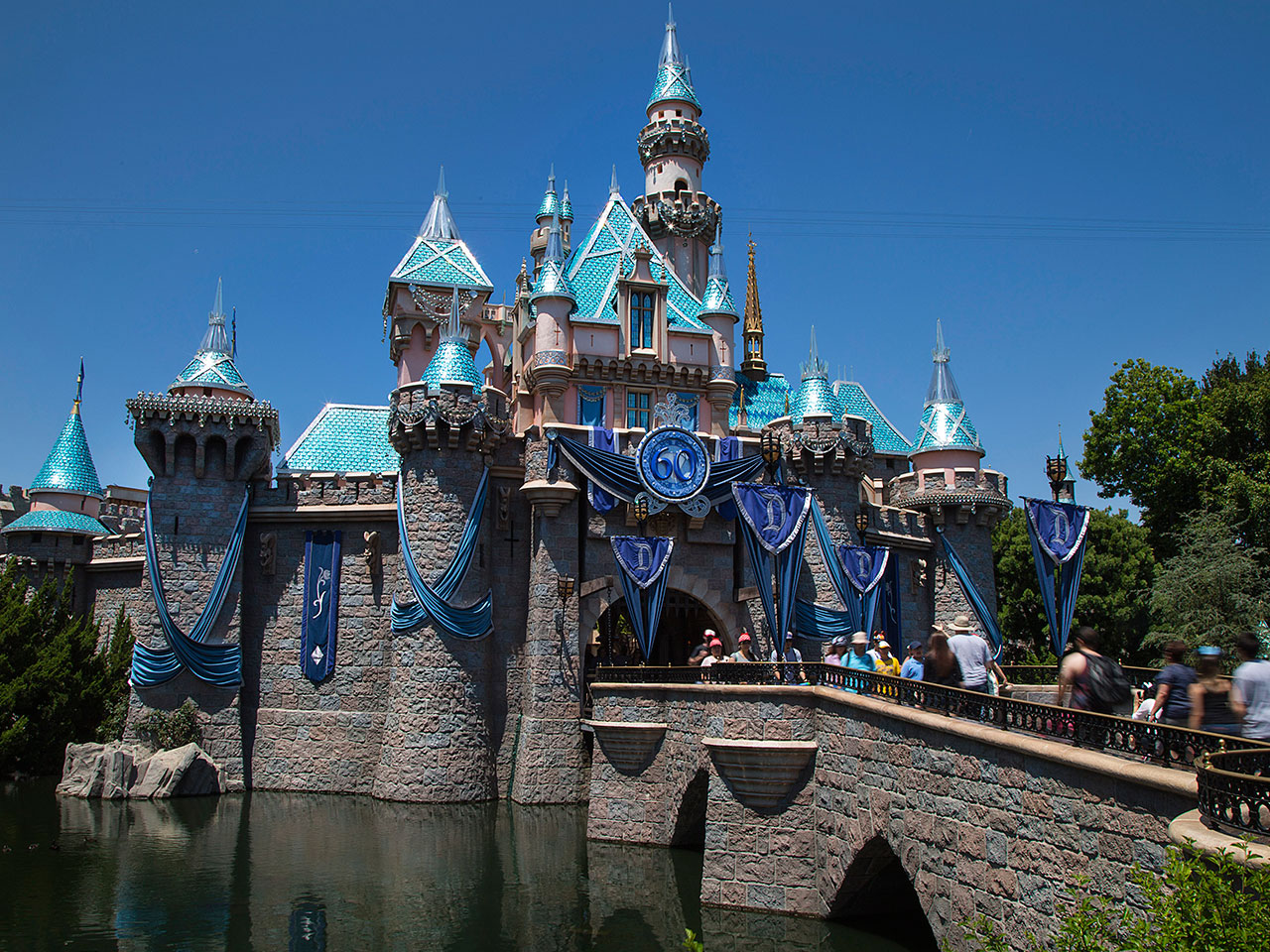 When you think of Disneyland you think of Sleeping Beauty’s castle illuminated by fireworks, right? To celebrate the anniversary, Disney has given its most iconic landmark and sky show a diamond makeover. Aurora’s castle has a brand new gem (diamond, nacth!) on top of its spire and every night it forms the backdrop for the most awesome pyrotechnic display you’ve ever seen. And that’s coming from a Sydney-sider. Disneyland Forever directly follows the Paint The Night Parade and uses a combination of digital projection and music to light up the sky and horizon with colour, characters and fireworks. The grand architecture of Small World and The Matterhorn are used as screens for old and new footage, which cleverly creates the illusion of the ground meeting the sky. You’ll be immersed in Disney stories and songs from Winnie The Pooh, The Lion King, The Jungle Book and despite yourself, you’ll sing along to Let It Go from Frozen. Even though you vowed you never would again. You will. Thus, is the magic of Disney. 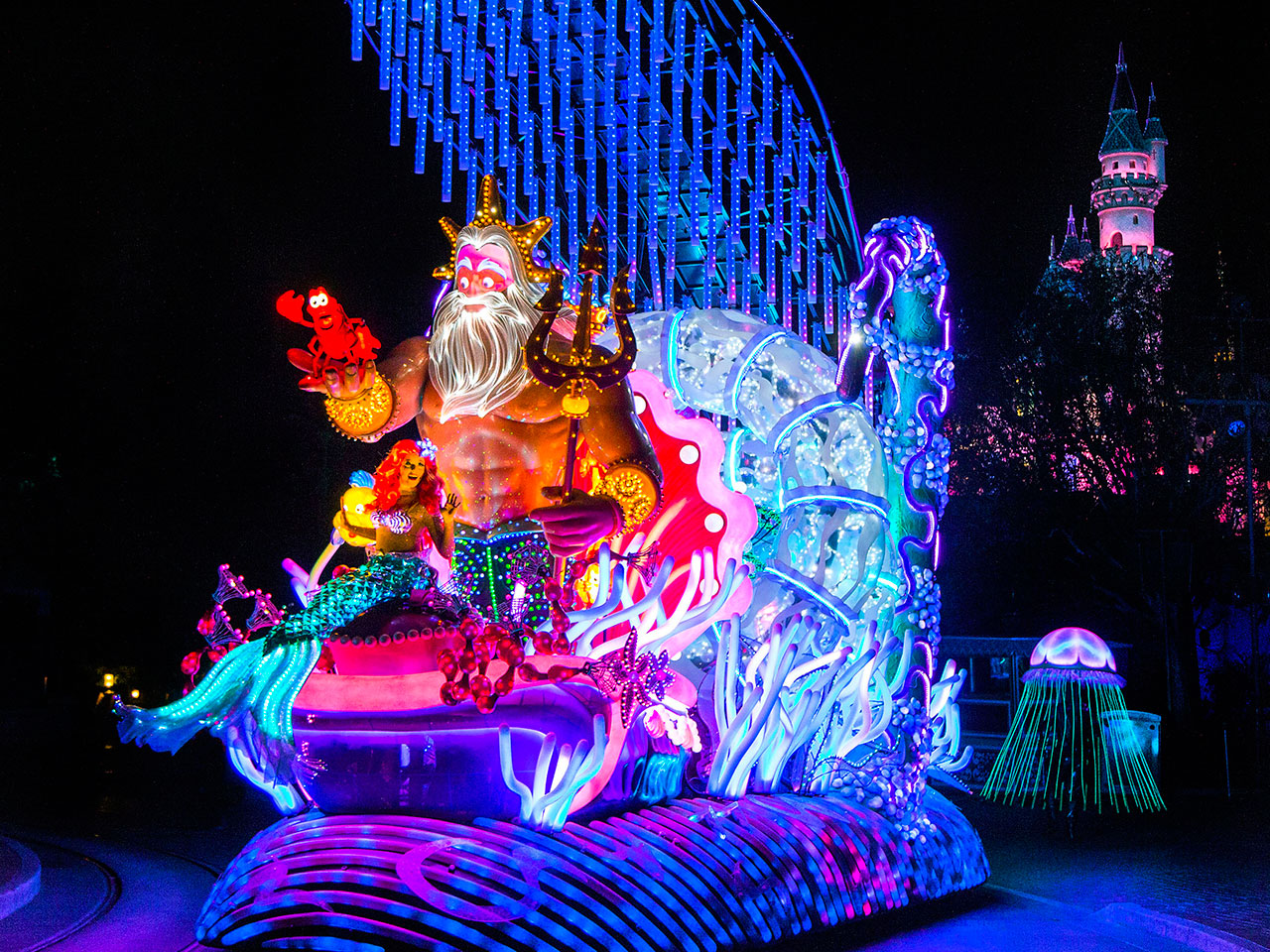 Over at California Adventure Park with the enormous California Screaming Rollercoaster as its backdrop is World Of Colour, the new water spectacular narrated by Neil Patrick Harris and Mickey Mouse. Using giant fountains, lights and projection, the duo tell the story of Walt Disney’s dream to build Disneyland. It’s similar to the dancing fountains in Dubai but much cooler and features a string of classic tracks from Snow White, Fantasia and Star Wars. I hate to bring up that film again but the use of icicle and snow animation combined with gushing skyward water and the Frozen soundtrack is pretty amazing. Also, I’d watch Neil Patrick Harris boil a kettle.

The Disneyland Diamond Jubilee celebrations kicked off on May 22 and will run until July 2016. As well as Disneyland Resort’s hotels on site, there are plenty of hotels in and around Anaheim. 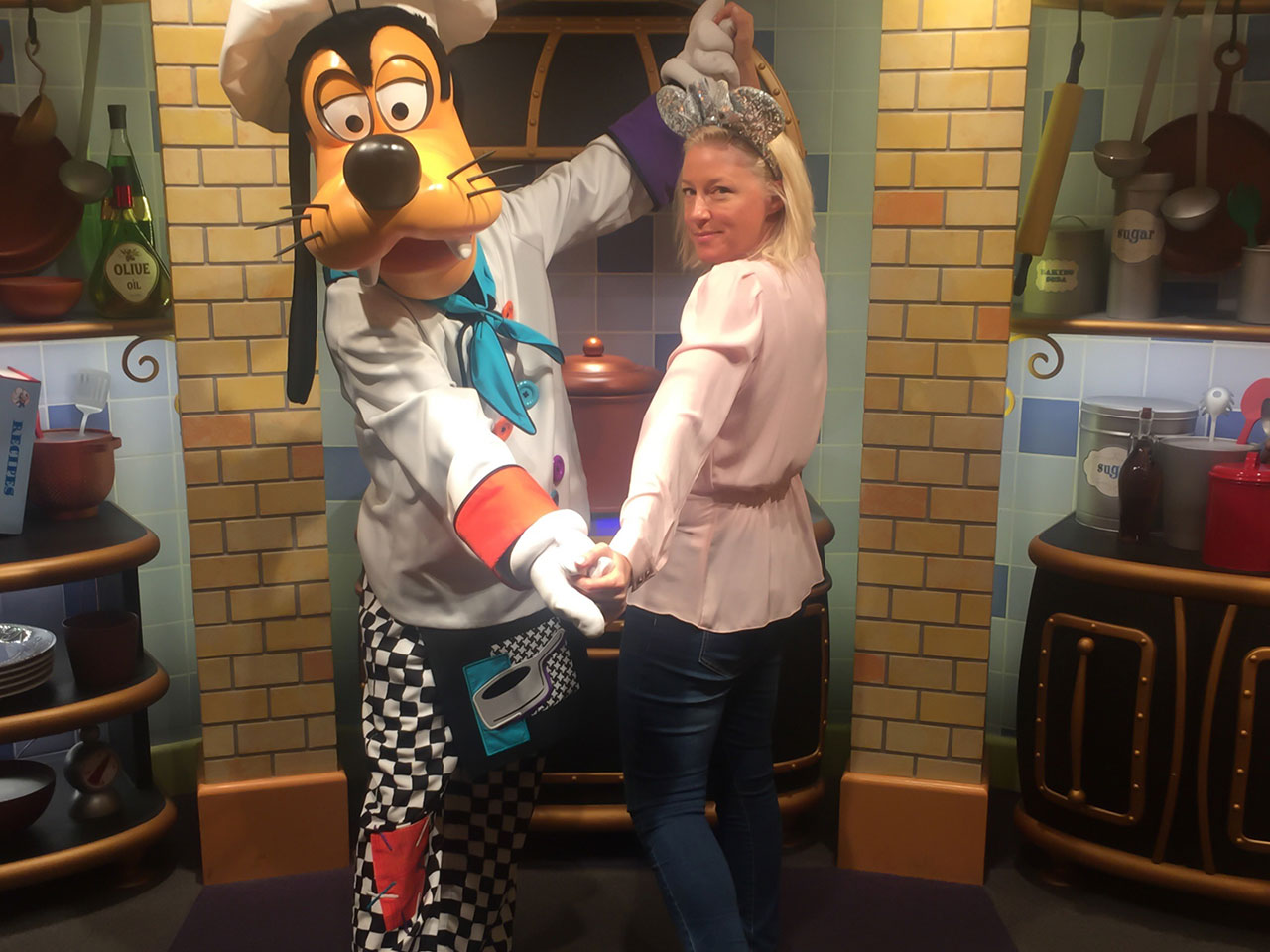