Day trips from Manhattan: 7 destinations to get you out of NYC | Expedia 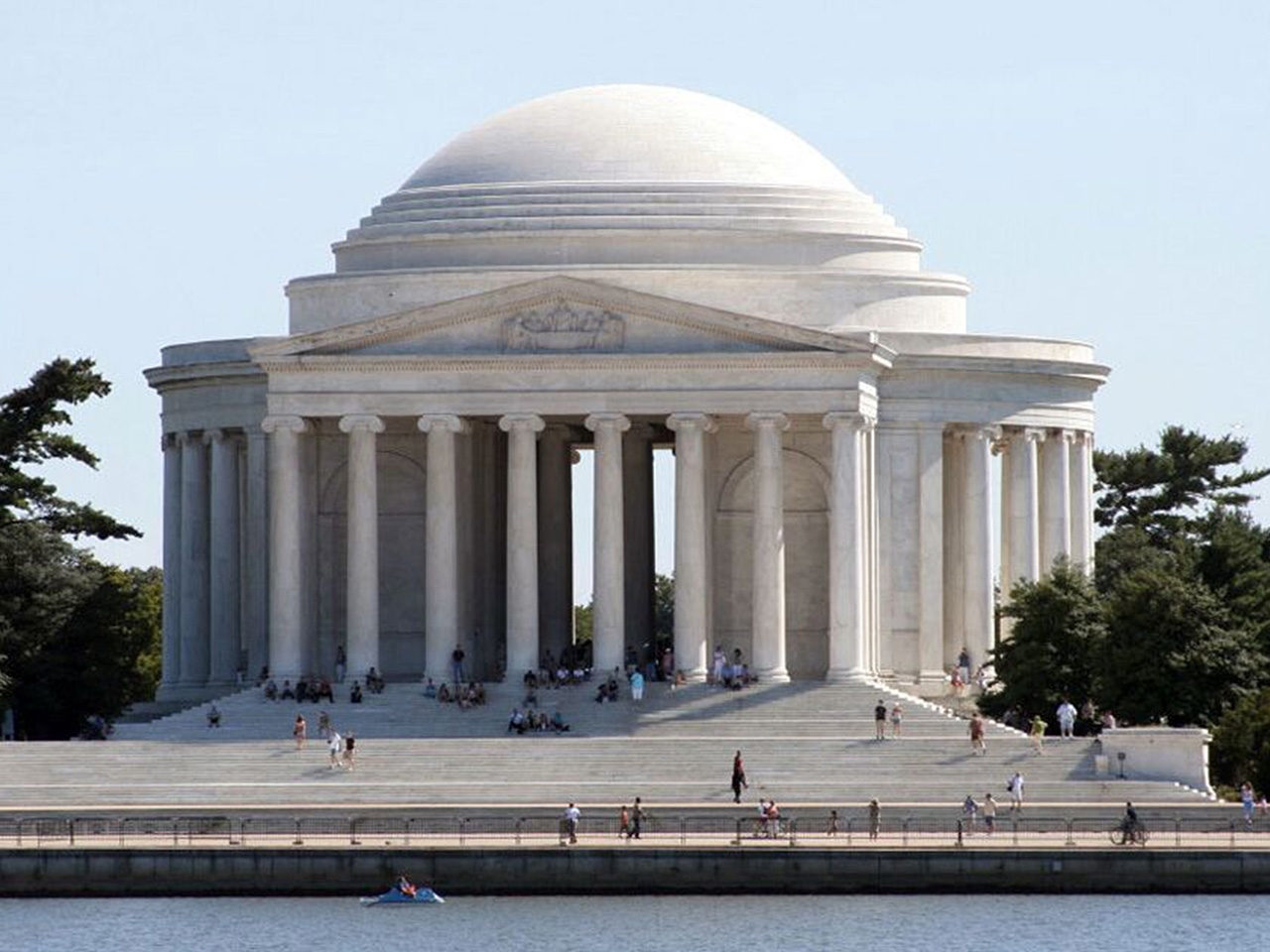 One of the special things about Northeast USA is just how much you can find close by. From Long Island vineyards to Niagara Falls, and from Boston Harbor to the Library of Congress, you’ve got a stack of places to visit, sights to see, and things to do in New York and beyond. So if you’re done with the Statue of Liberty and want to make the most of your time in the US, head on a day trip from Manhattan – don’t forget your camera!

One thing you can’t find in the Big Apple? Those vast curtains of misty waters that make up the most powerful falls in North America. A quick trip upstate can solve that problem. There’s a reason why the trio of Horseshoe Falls, Bridal Veil Falls, and the American Falls have been drawing sightseers, filmmakers, and barrel-riding maniacs for centuries, and they haven’t lost any of their allure. A ride with JTB Inbound Express lets you get up close to the spray on the boardwalk, cruise out on the Maid of the Mist, and experience one of America’s most famous places for yourself.

So maybe three spectacular waterfalls aren’t quite enough for you. Don’t worry—the lands around Ithaca have more than 150, with the kind of peaceful woodland surroundings that the Niagara crowds won’t give you. Guides from Attractions4US can pick out a prime selection of cascading waterways, sheer cliffs, and rocky placid streams that run through Central New York at the perfect depth for wading. Check out the college-town vibe of the city while you’re at it—Ithaca’s home to Cornell University and its scale model of the Solar System, inspired by Carl Sagan. 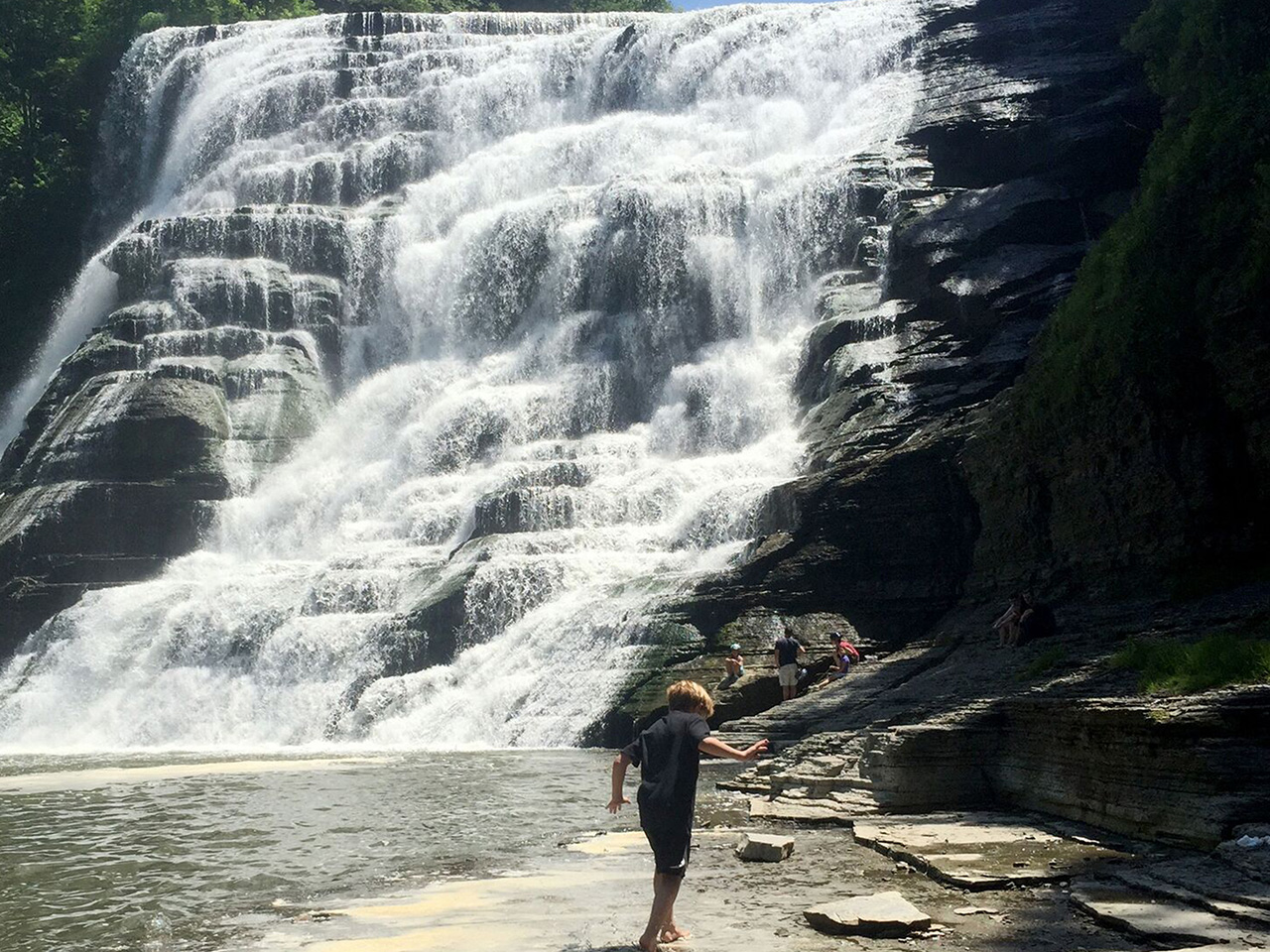 Long Island, the biggest island on America’s East Coast, has plenty of countryside not to mention a signature combination of upscale class and small-town charm. Tours from Empire Vacations or Sourced Adventures let you check out the Hamptons to see all the homes of celebrities who drop in for the summer, try the wines that come out of the North Fork’s vineyards, and see how New York does the suburbs. 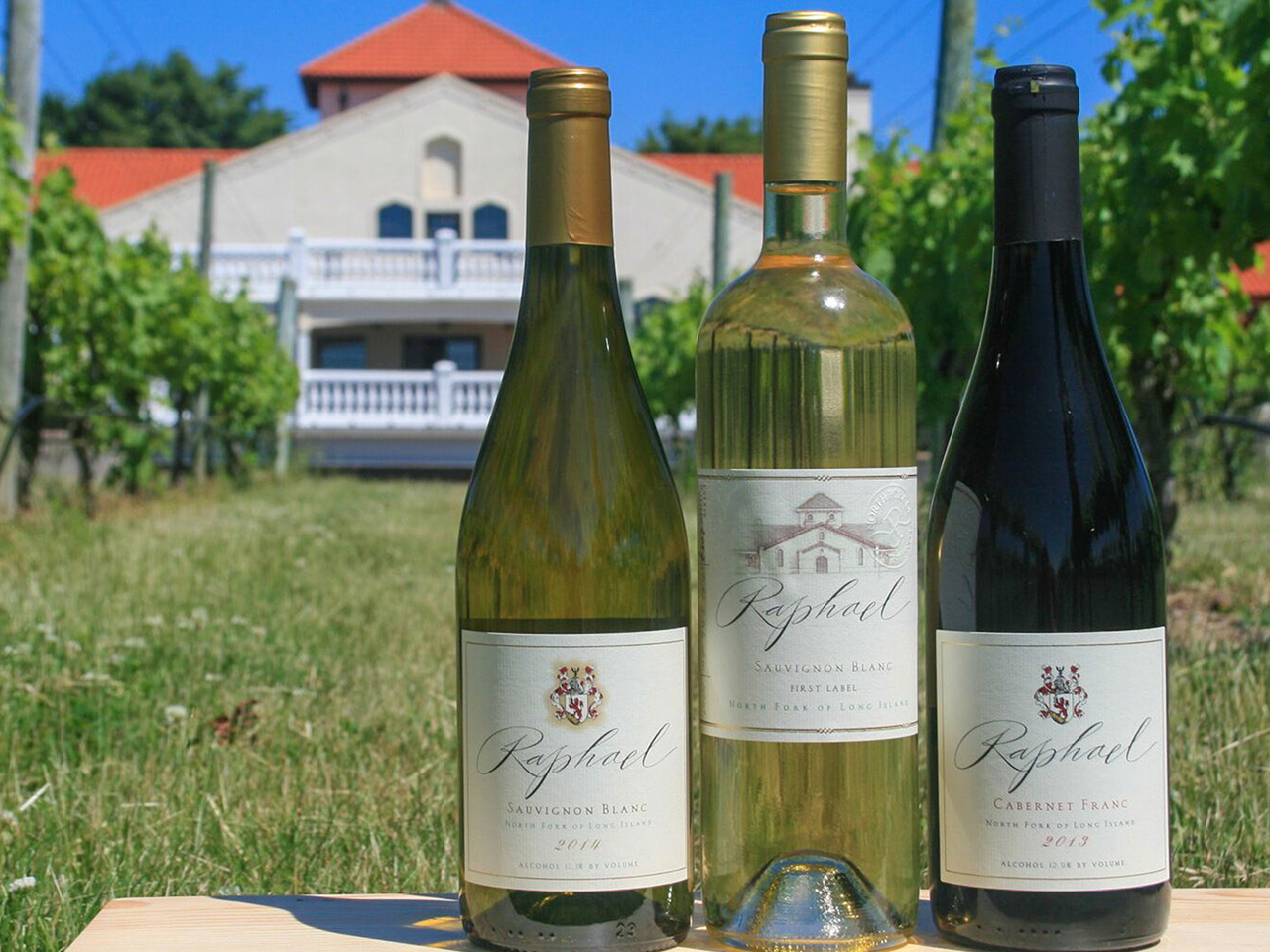 Shop ’til you drop

There’s something about an outlet mall that even the storefronts of New York City don’t match, and the malls around New York have some seriously high-class outlets. Hop a bus with See USA Tours to visit Jersey Gardens, the home of America’s largest Tommy Hilfiger—plus more than 200 other stores—and get a taste of life without the sales tax. Or, if you’re in the mood for the outdoors, the 220-plus outlets at Woodbury Common in New York are a great place to go hunting for discounts, armed with a VIP discount booklet from City Sightseeing New York. 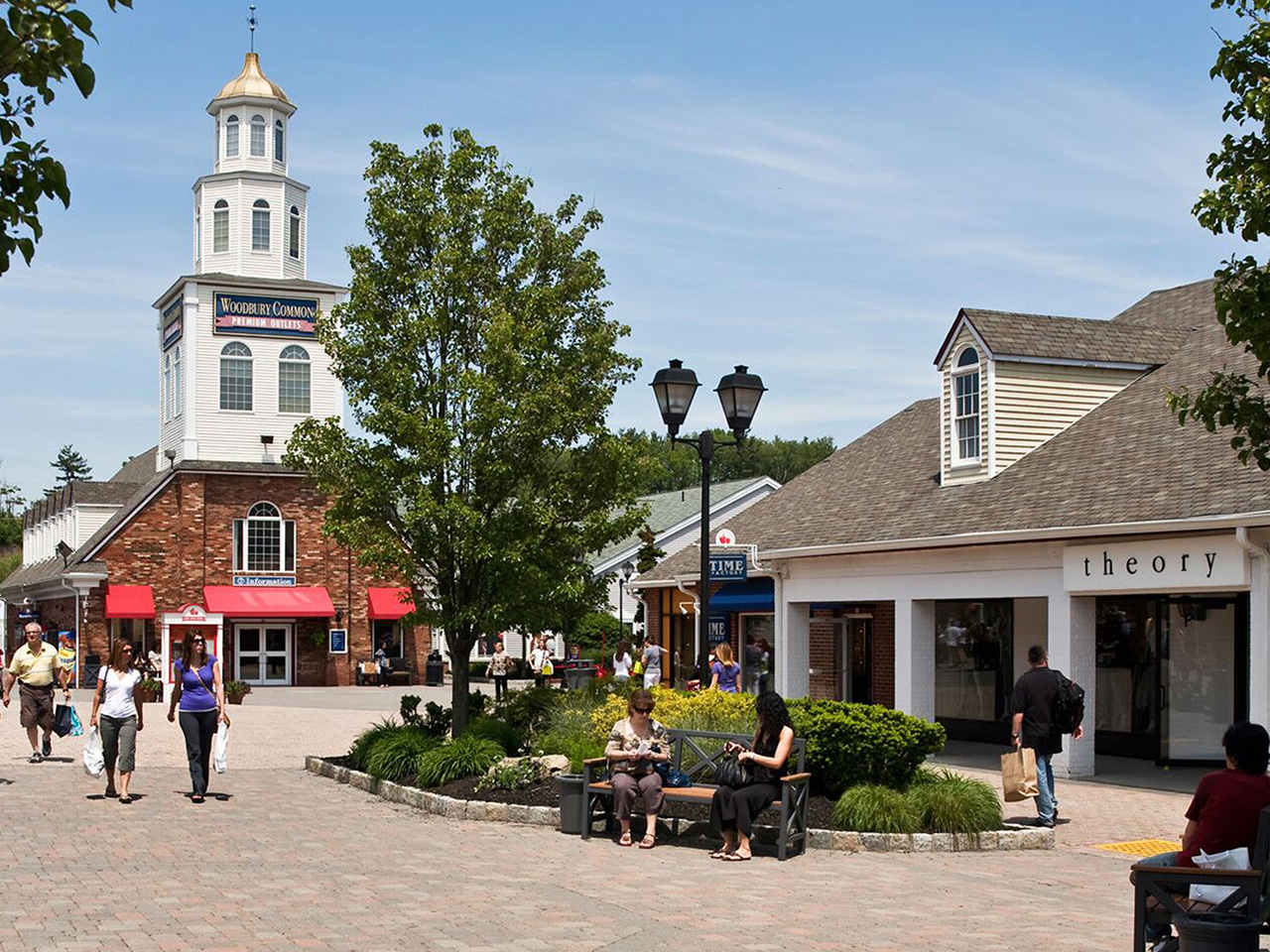 The East Coast’s other great metropolis is waiting at the top end of the Northeast Corridor, offering you a look at the birthplace of the American Revolution. You can join a guide from Empire Vacations for a look at sights like the USS Constitution, Harvard University, Quincy Market, and the Freedom Trail, and pack 400 years’ worth of history into your day. Or just pick up a train ticket with Attractions4US and set your own schedule to see New England for yourself. 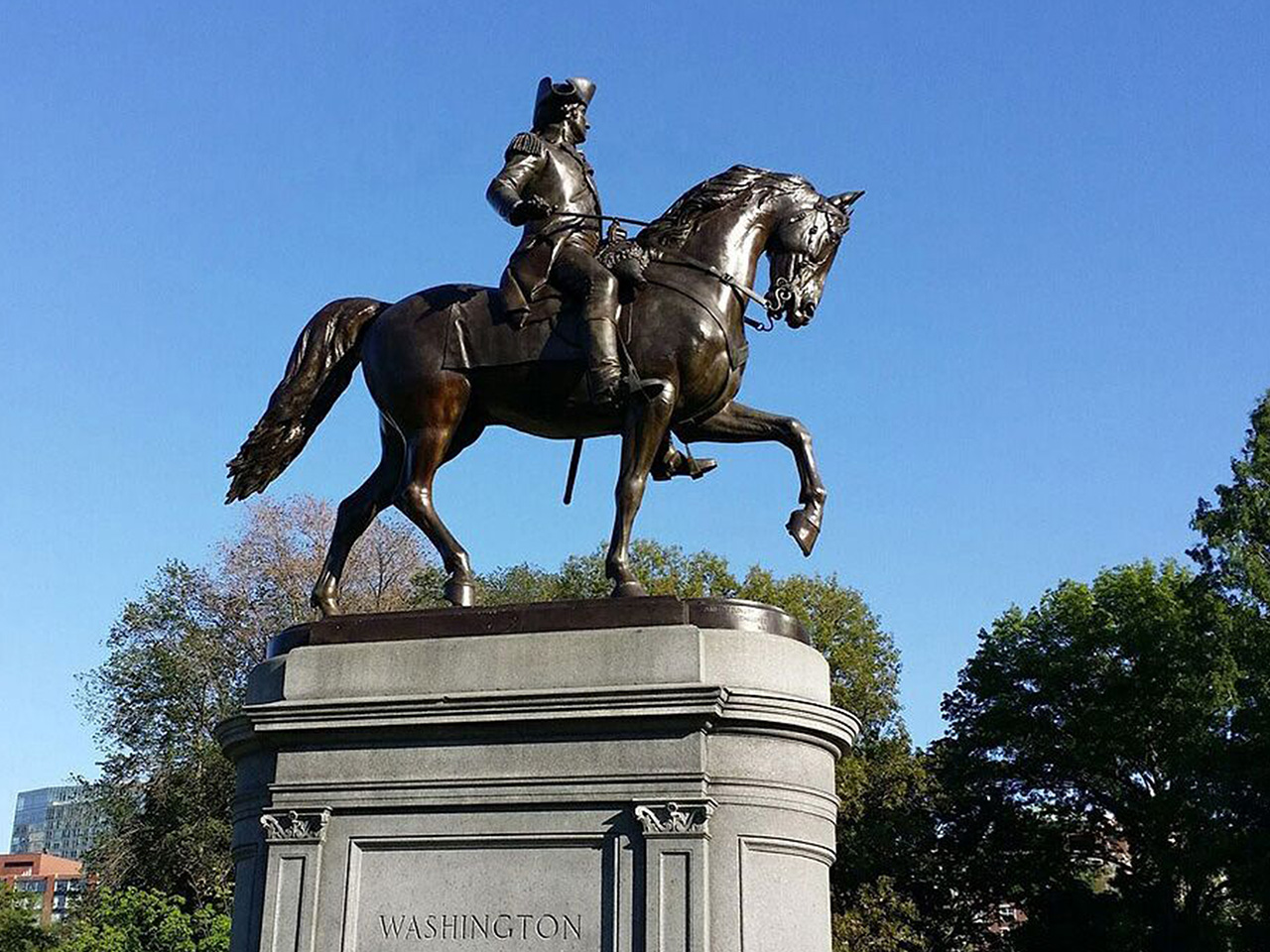 When the Continental Congress met in 1776 to turn the Thirteen Colonies into states, it was just one of a whole array of historic moments unique to the City of Brotherly Love. Empire Vacations runs a tour that shows off just how much there is to see in Philly, and there sure is a lot. Where else can take a run up the Rocky Steps, see where John Hancock put his, well, John Hancock on the Declaration of Independence, and ride a horse-drawn carriage through Amish Country in the same day?

For all the things to do in New York, sometimes there’s no substitute for the collection of monuments, museums, and landmarks you can find in the nation’s capital. Along with introducing you to a movie montage’s worth of monuments and memorials, operators like Tour America Services pack in famous sights from the West Wing at the White House to the world’s first airplane at the Smithsonian. If you’re looking for a memorable outing that’s a little different from the lights of Times Square, not much fits the bill better than a day in the District.