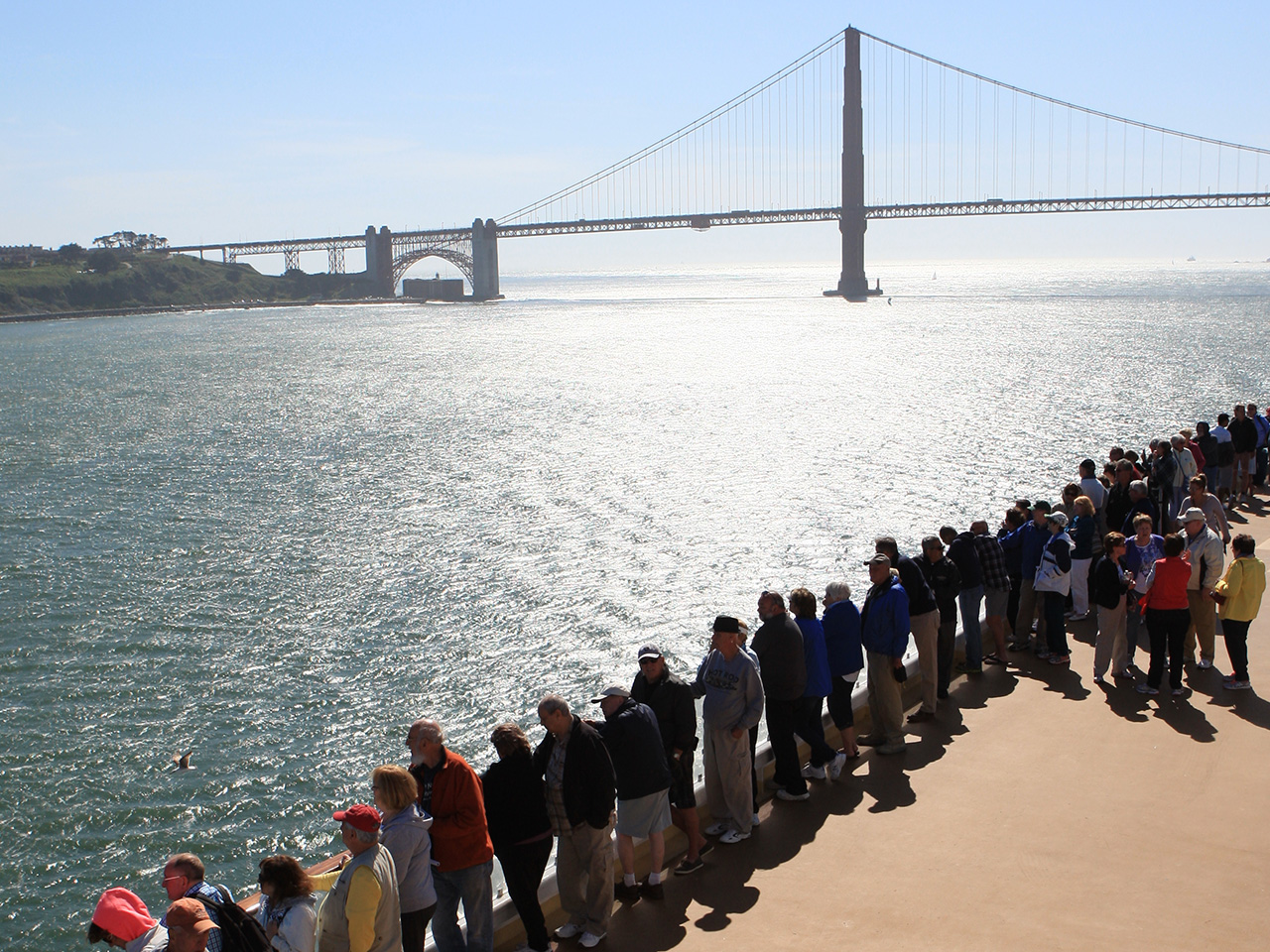 Yes, innovation. A lot of people still think cruising is the past time of the older generation and that on board a cruise liner, it’s the same old stuff they’ve been serving since the Titanic. That is not the case.

From artificial waves to Japanese bath houses, the global cruise companies are competing to wow their passengers in an increasingly competitive market. Aussies aren’t missing out either. According to the 2013 Cruise Industry Source Report, the amount of Aussies hitting the high seas increased by 20% last year, with 833, 348 of us boarding a cruise. That’s 3.6% of the population.

The South Pacific is the most popular destination for Aussie cruisers and the big brands of the cruising world are sending their ships down under to island hop in the warmer months. Year round you can cruise out of Sydney, but in Summer the season really heats up.

So what is new in the cruising world down under? Here’s our guide to some of the latest and greatest gizmos hitting our shores.

FlowRider, Voyager of the Seas

When you’re on board a cruise ship, there’s water all around but it’s just out of reach. For kids (and big kids) who like to surf, it’s torture to see waves and not be able to ride them. Royal Caribbean’s bigger ships have been outfitted with the FlowRider for a few years now and the Voyager of the Seas will bring the first one down under. The simulated artificial wave pools are always popular, with lines down the deck. When the Voyager of the Seas returns this summer, she’ll be fresh off a multi-million dollar renovation that includes the installation of the FlowRider. Watching little kids zip across the wave on a boogie board makes having a go a little daunting, especially when there’s a crowd, but it’ll all be over quickly. Most people stay on for just a few seconds – all part of the fun!

As the name suggests, the Diamond Princess is all about the finer things in life. Yes, there’s still plenty of kids activities and good old trivia on board, but after a refurb, she’s now looking even better. Now she’s fitted out with the largest Japanese bath area to sail the seas. What does one need with a Japanese bath at sea you might ask? A spa is an important part of sea life – especially on sea days when a massage set to the gentle rocking of the ship will loosen those knots in minutes. Now you can pop into the Japanese stone bath with its hot water Utaseyu showers, try out the open-air hydrotherapy pool, watch the ocean pass by from one of the saunas or sit outside and have a soothing foot bath. There will be day beds and rock gardens, steam rooms with ocean views – everything you need at an onsen at sea.

Ok this isn’t brand new this season, but P&O’s ships will bring The Edge back to Australia this year. The P&OEdge activities are definitely for the more active cruisers among us. These activities will put shuffle board to shame – you can now cross the ship by zipline, climb up the Aft funnel (dotted with rock climbing wall handholds) and even scale the Bow of the ship on a ladder climb. You’ll still be strapped into a harness, but the Titantic Moment is a little more sedate – lean out over the edge of the bow and do your best Kate Winslet impression. High ropes courses, cargo net races – this is just the beginning of adventure sports at sea. The P&OEdge is now aboard the Pacific Jewel, will be on the Pacific Dawn by the end of the year and is coming to the Pacific Pearl next year.

This one is fun for all ages – the Royal Princess is home to the SeaWalk, an 18 metre walkway that extends over the edge of the ship’s starboard side. What’s the catch? The walkway has a glass-bottom so you’ll look all the way down to the ocean. This might be a great opportunity to cure that fear of heights!