Communion is changing the face of the UK music scene | Expedia.com.au

Communion: changing the face of the UK music scene 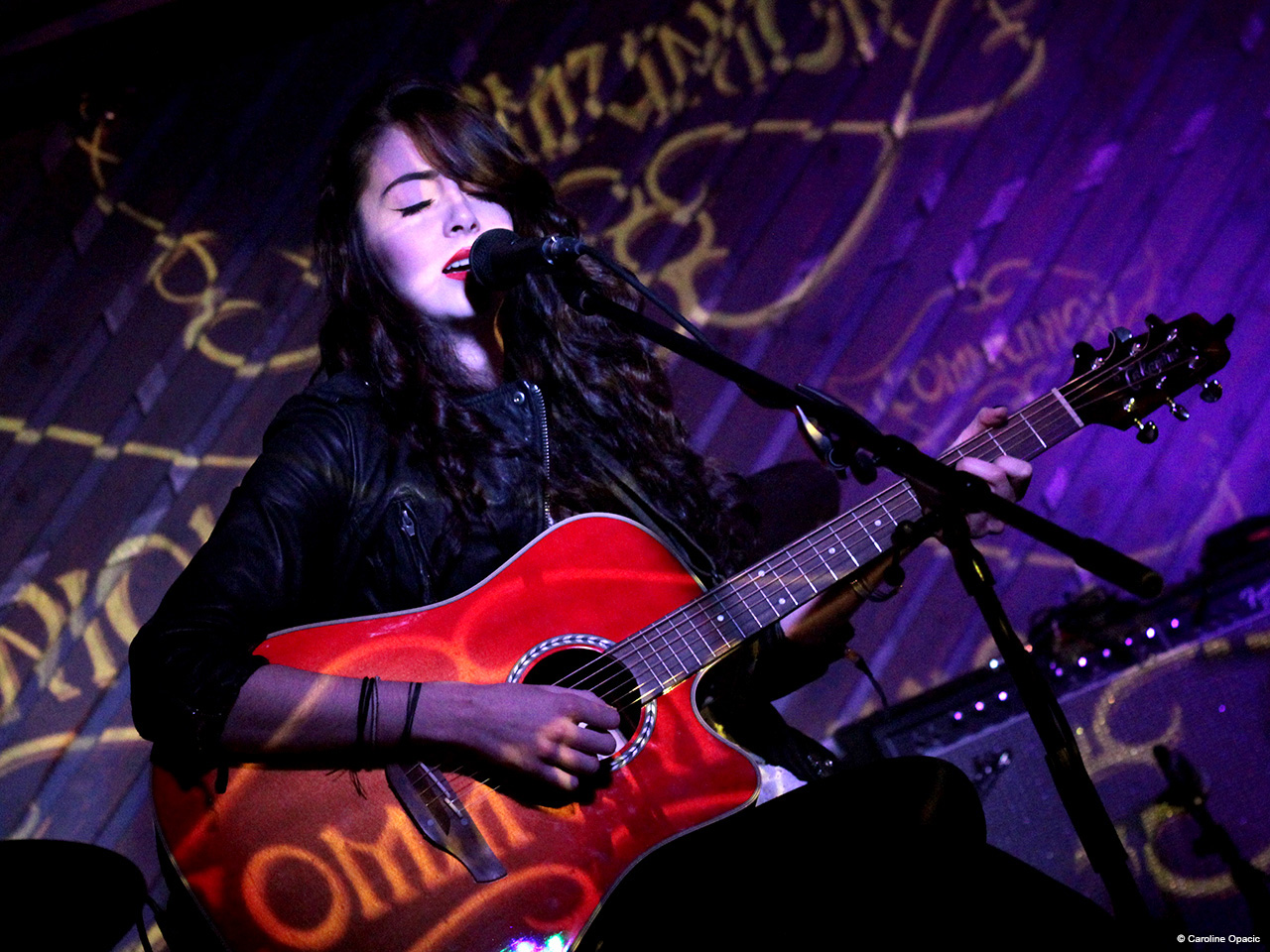 As a music lover who also loves travelling, it can sometimes be daunting alighting in a new city and trying to navigate your way through the local music scene to the real gems. Away from the massive venues and international touring artists, you can find something truly unique and special – if you know where to look. This problem increases in a city like London, where live music is hidden around nearly every corner, but you’re not always guaranteed quality. Well I think I’ve found the solution to finding great music in the English capital.

In 2006 three friends started a club night in London’s Notting Hill Arts Club, a night that has become a global phenomenon. Those friends were Mumford and Sons keyboardist Ben Lovett, Bear’s Den bassist Kevin Jones and renowned producer Ian Grimble. And that night was Communion.

Hundreds, if not thousands of live music nights are held in clubs and pubs around the world but somehow this little club night, held on the first Sunday of the month, has broken through the noise to become something more.

What has made Communion successful in London, the UK and throughout the world seems to be the organisers’ dogged devotion to the original ethos of those early shows. For one, Communion has kept itself to smaller, intimate venues, despite constantly selling out. Secondly, the price remains affordable. This isn’t an exclusive night just for the “it” crowd. And the quality of artists is always top notch.

Many of the artists who once graced the Communion stage are now international stars, if not household names. From Mumford and Sons to Laura Marling to Australian artists like Matt Corby, Angus and Julia Stone, Sarah Blasko and Gotye, the consistent quality of music presented by Communion sets it apart from so many of its contemporaries. When you go to a Communion night, you know you’re going to be part of something pretty special. 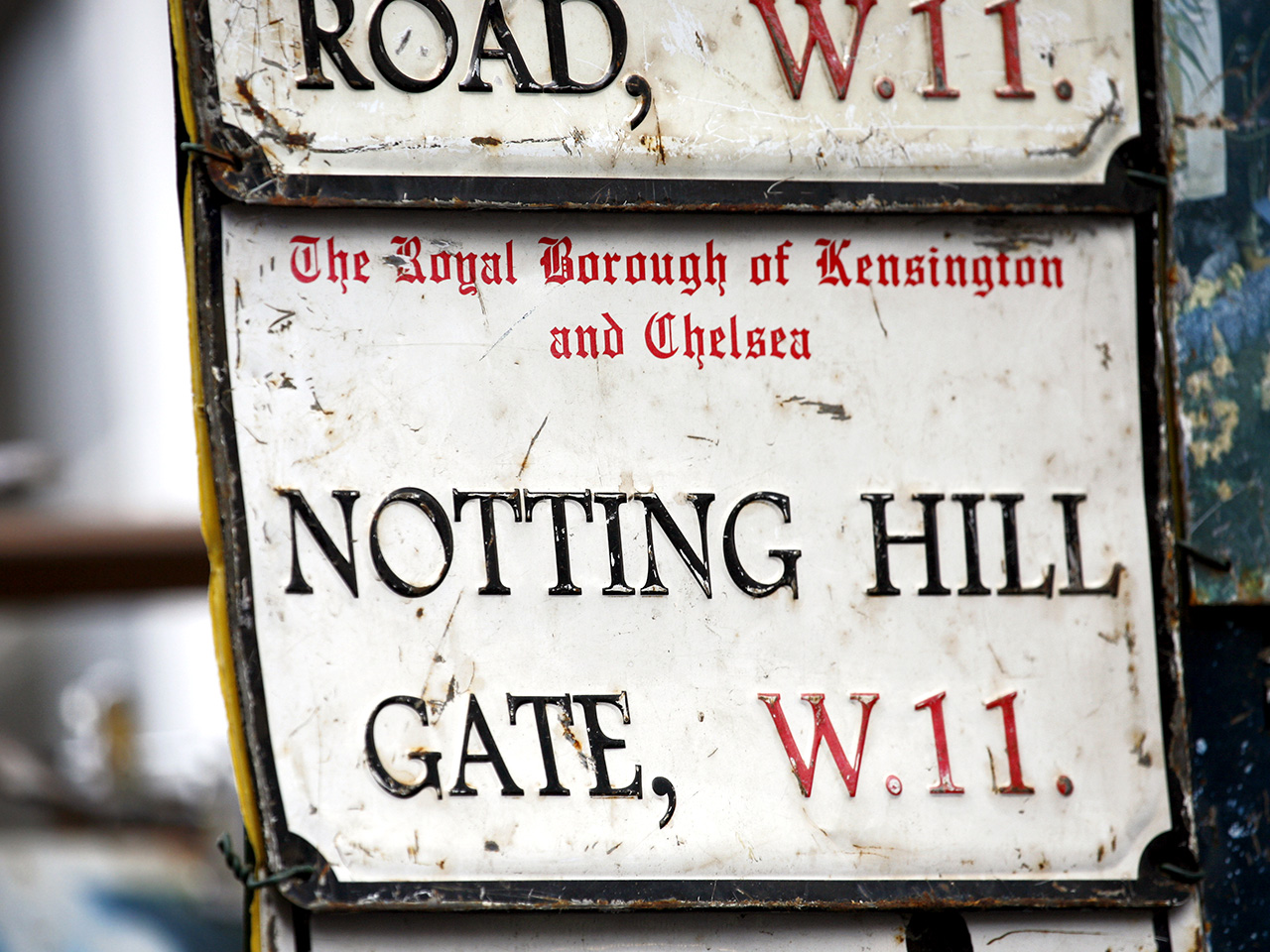 If you’re like me and are always hunting out live music when you’re travelling, you’d be hard pressed to find anything that tops a Communion night. “Communion Presents” nights now take place around the world but you can’t beat Communion in the city where it all began. The night moves to different venues around London so it’s a good idea to choose your accommodation somewhere central. Notting Hill is where Communion was first held, and surrounding suburbs like Kensington and Bayswater are some of the most popular spots for Aussie travellers staying in town. Check Expedia’s London Holidays for packages in the area. See the Communion website for venues before you arrive – who knows, you may just find yourself watching the next Gotye or Mumford and Sons.