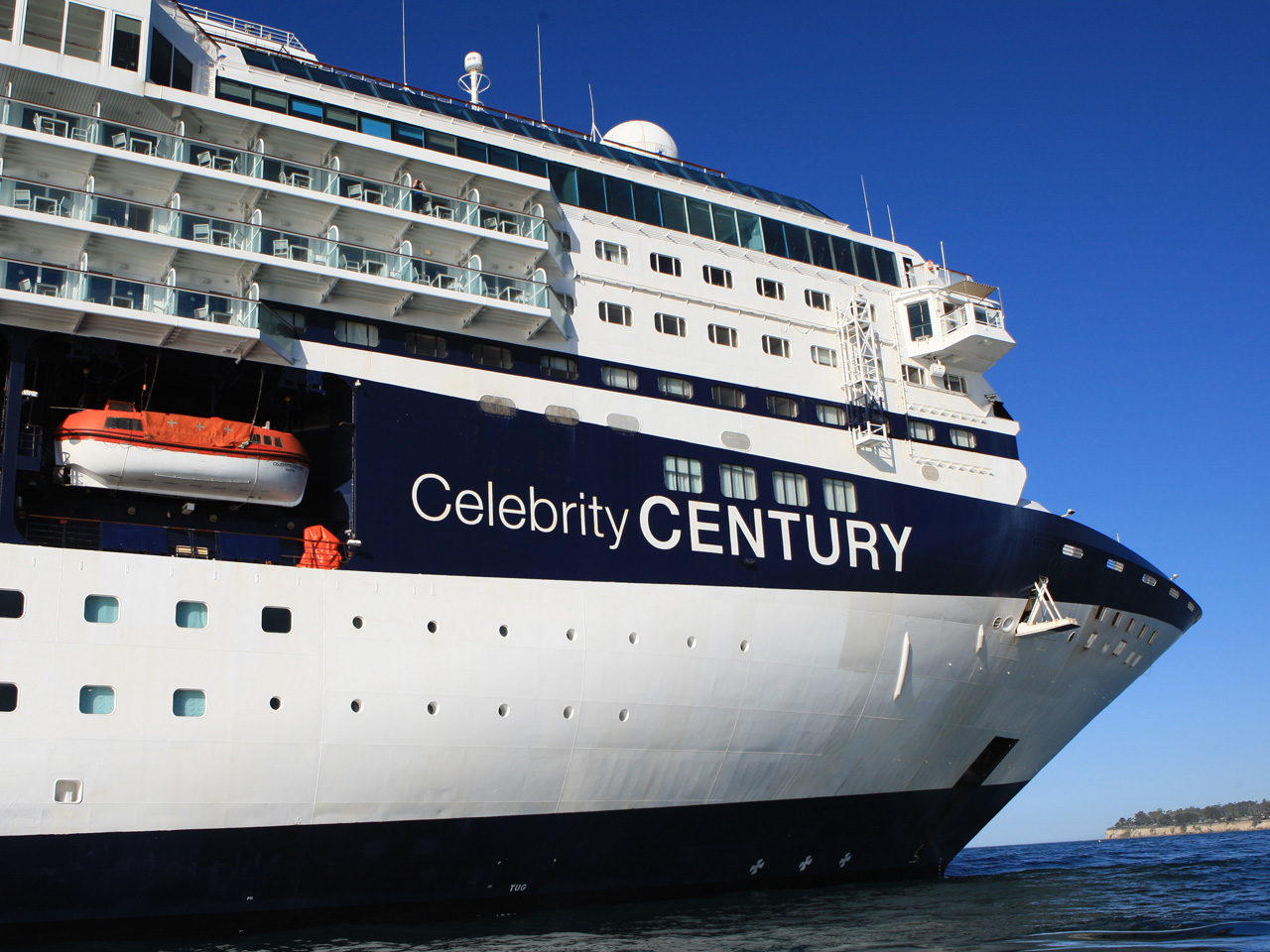 Everyone remembers the Titanic. Of course, if you’re going on a cruise you might try very hard not to remember it, but the Hollywood blockbuster brought the story to life. It also brought back the old world glamour of sailing the high seas.

The Celebrity Century offers a glimpse into that way of life – white gloves, champagne flutes, French food, fine dining and of course, a fair bit of fun.

As the first of Celebrity’s Century Class, the Century has been in the fleet since 1995, with plenty of renovations and revamps to keep her up to date. In April next year the ship will retire, but she’ll spend time in the South Pacific and in Asia before then.

From this October she’ll be based in Sydney, with local itineraries around Australia, the South Pacific and New Zealand.

The Century is definitely not the biggest beast in the sea. With just 1,814 passengers, she’s not even close to the biggest ship in the world – Allure of the Seas, which can hold a whopping 6,400 passengers.

She doesn’t have all the whiz bang of bigger boats – there’s no water slide, ice rink, wave rider, zip line or glass blowing theatre – but unless you’re an adrenalin junkie, you won’t miss any of that once you’re on board. And she fits into spots the other ships won’t – under the Golden Gate bridge in San Francisco and under the Sydney Harbour Bridge.

And you won’t miss out either. The Celebrity Century is unique for an older ship in that she was the testing ship for Celebrity’s new facilities. She had the first Martini Ice Bar at sea; still one of the ship’s hot spots for an after dinner drink and the famous mixologist cocktail show, she has the French specialty restaurant Murano, for decadent six course degustations, and her Aqua Spa is the first aboard Celebrity ships to feature Canyon Ranch Spa Club massage treatments.

When you arrive at the port, the Century certainly stands out. The cruise line’s signature navy blue and white colours are bright and fresh. Up the gangway and on board, this girl definitely doesn’t look her age. 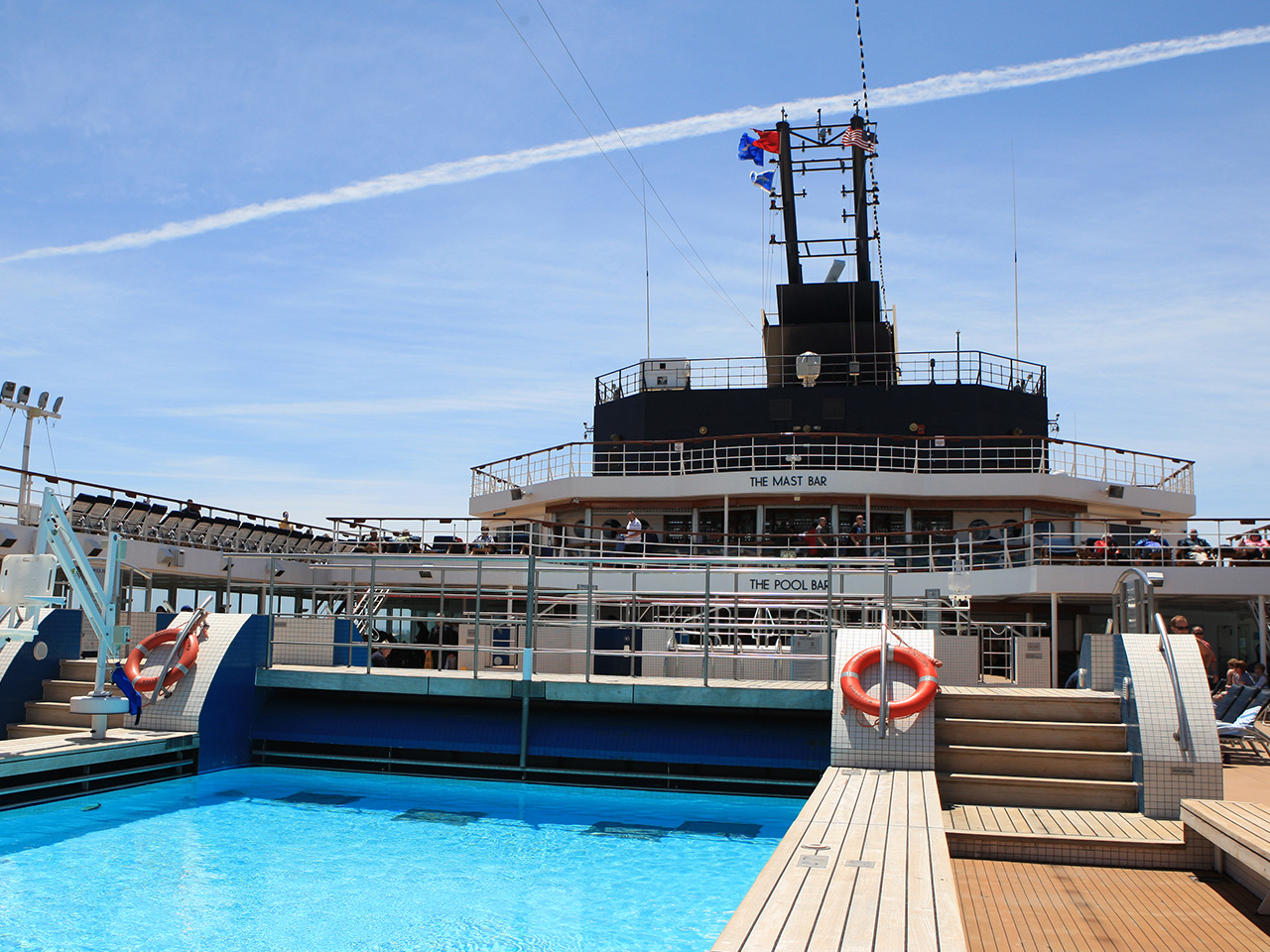 There’s plenty of wooden paneling and brass details, but that’s just part of the old world theme. This is not the most modern ship but nor is it old or stuffy.

You’ll have the change to dress up for formal nights– ties and the occasional tuxedo for the men, cocktail dresses for the women, and dress down – shorts, swimsuits, chinos, sun dresses, whatever you want really, when you’re relaxing by the pool, in one of the many hot tubs, or sipping a drink in the cocktail bars.

Despite the stereotypes, these days cruises are not just filled with the older population. Even the Celebrity Century, which has less of a focus on adventure activities, has kids clubs for tots (Shipmates aged 3-5), kids (Cadets aged 6-8) and pre-teens (Ensigns 9-11) and an Extreme teen zone. Think scavenger hunts and slumber parties, dinner parties, Xbox tournaments and ping pong sessions. 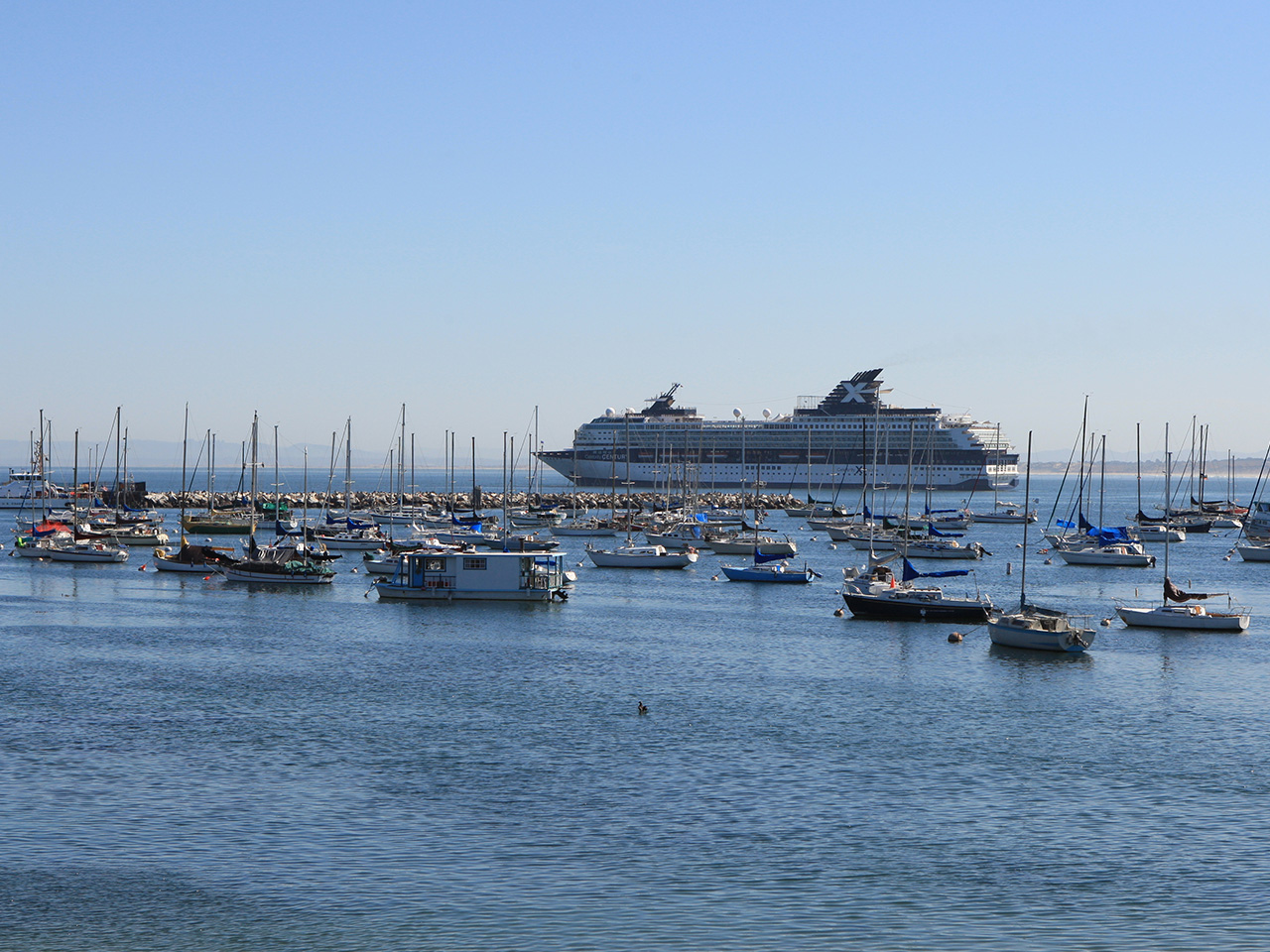 The little kids don’t get to have all the fun – there’s karaoke, ballroom dancing and line dancing class, stage shows, comedy and more.

If you’re into eating, you’re in the right place. Aside from Murano, which does have a surcharge, the Century has a grand dining room and a separate buffet, both are all-you-can-eat eat for breakfast, lunch and dinner, free of charge. There’s a burger and hot dog grill and a spa café – you will not go hungry.

On an average seven day cruise, the kitchens will go through 1,362kg of whole chickens, 1,680kg of butter, 30,844kg of fresh fruit and 2,400 dozen eggs. Executive chef Stephen Adelle-Jondeau runs a tight ship in the galleys, where 107 chefs are busy 24 hours a day, baking all the bread and pastry from scratch, preparing’ everything from frogs legs to lamb shanks.

Keeping your appetite ready is perhaps the only work you’ll need to do aboard the Century, and luckily there’s a good-sized gym. Cycle classes, boot camp, yoga and a morning stretch session are a few of the offerings, but you can go in anytime to use the weights, machines, treadmills and bikes. Located right at the bow of the ship, the gym has one of the best views on board.