All aboard the Carnival Cruise fun ships | Expedia.com.au

All aboard Carnival’s fun ships 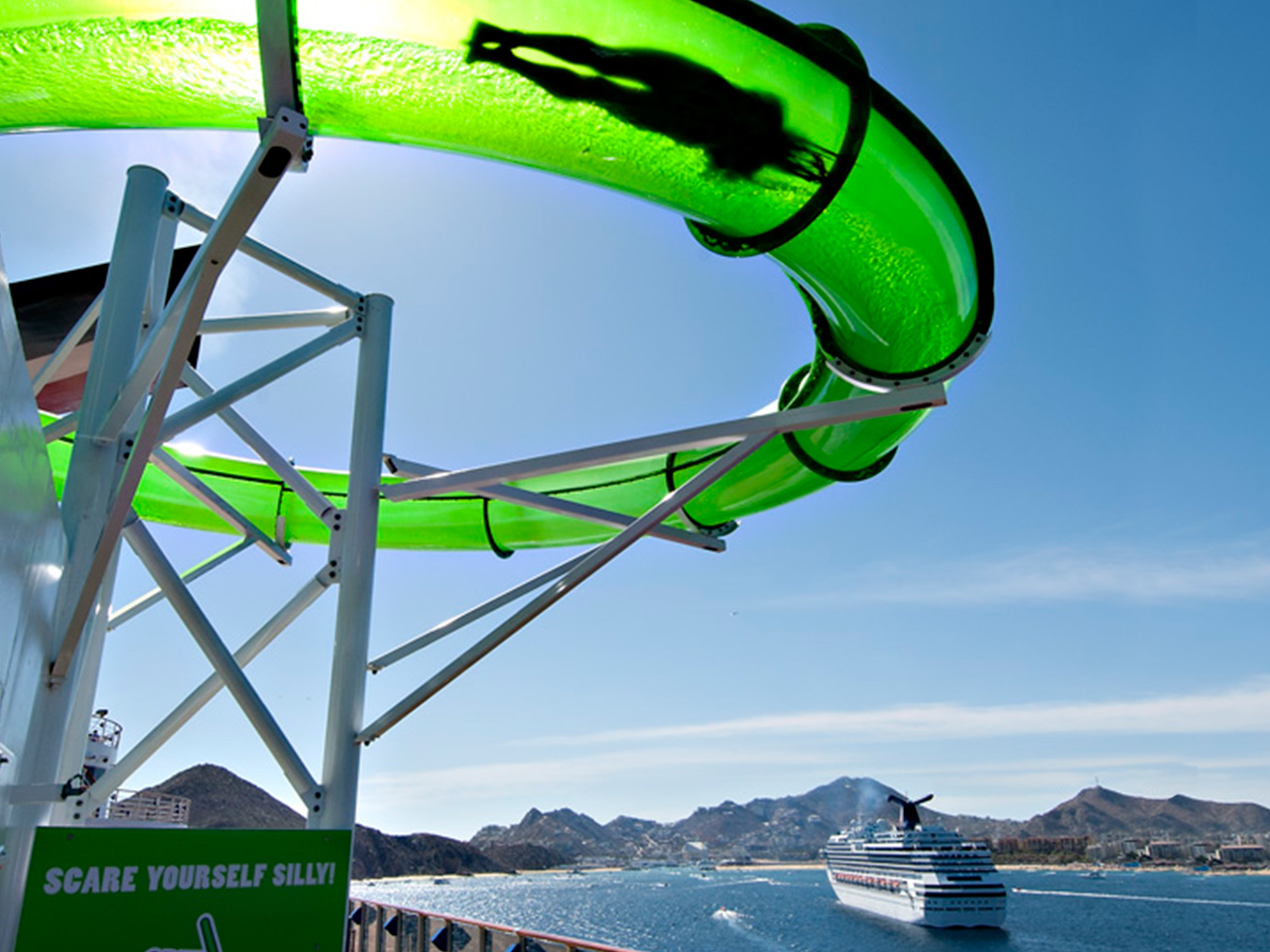 According to the Cruise Lines International Association, last year approximately 760,000 Australians took a cruise. And that wasn’t just the baby boomers. Cruising is soaring in popularity with families and groups of friends who are discovering how many activities, destinations and food are available for one set price.

I recently hopped aboard a Carnival Cruise ship in the Caribbean. The slogan for this cruise line is “Fun Ships” and they definitely deliver on that promise. Case in point: Carnival Cruises now partner with Dr Seuss. Ok, so that sounds like they’re geared solely to the green eggs and ham crowd, but I can assure you there’s lot more to do than get your picture taken with the Cat in the Hat.

Many Caribbean cruises depart from American ports including Florida, Miami and New Orleans. Carnival’s Caribbean cruises are popular with Expedia’s Aussie travellers but you don’t have to go all the way to the Caribbean to experience cruising. The Carnival Spirit calls Sydney its homeport and is offering several week-long itineraries into the Pacific Islands and shorter three night sailings from Sydney.

She has 12 decks and can accommodate 2680 passengers, plus nearly 1000 crew and 80% of the cabins have ocean views. That sounds big, but it’s half the size of the Carnival Vista, which is currently under construction. Spirit was sent to dry dock in January 2012 to prepare for the Aussie market – US$7 million later she emerged with a new dual water slide, the ‘Green Thunder’, which begins with an almost vertical drop and twists for 60 metres, plus Fat Jimmy’s outdoor barbecue area, a new serenity deck with hammocks and day beds (no kids are allowed). All the power points have been switched to Australian and the on board currency is now the Australian dollar.

The décor is quirky and some might say over the top, with themes in each restaurant, bar, theatre and even the gym which looks like a Roman Amphitheater. There are 12 bars and lounges, and several eateries including the fine dining Nouveau Steak House (with a $35 surcharge). Most importantly, they serve good coffee thanks to new espresso machines and trained baristas. All drinks are at your own cost. 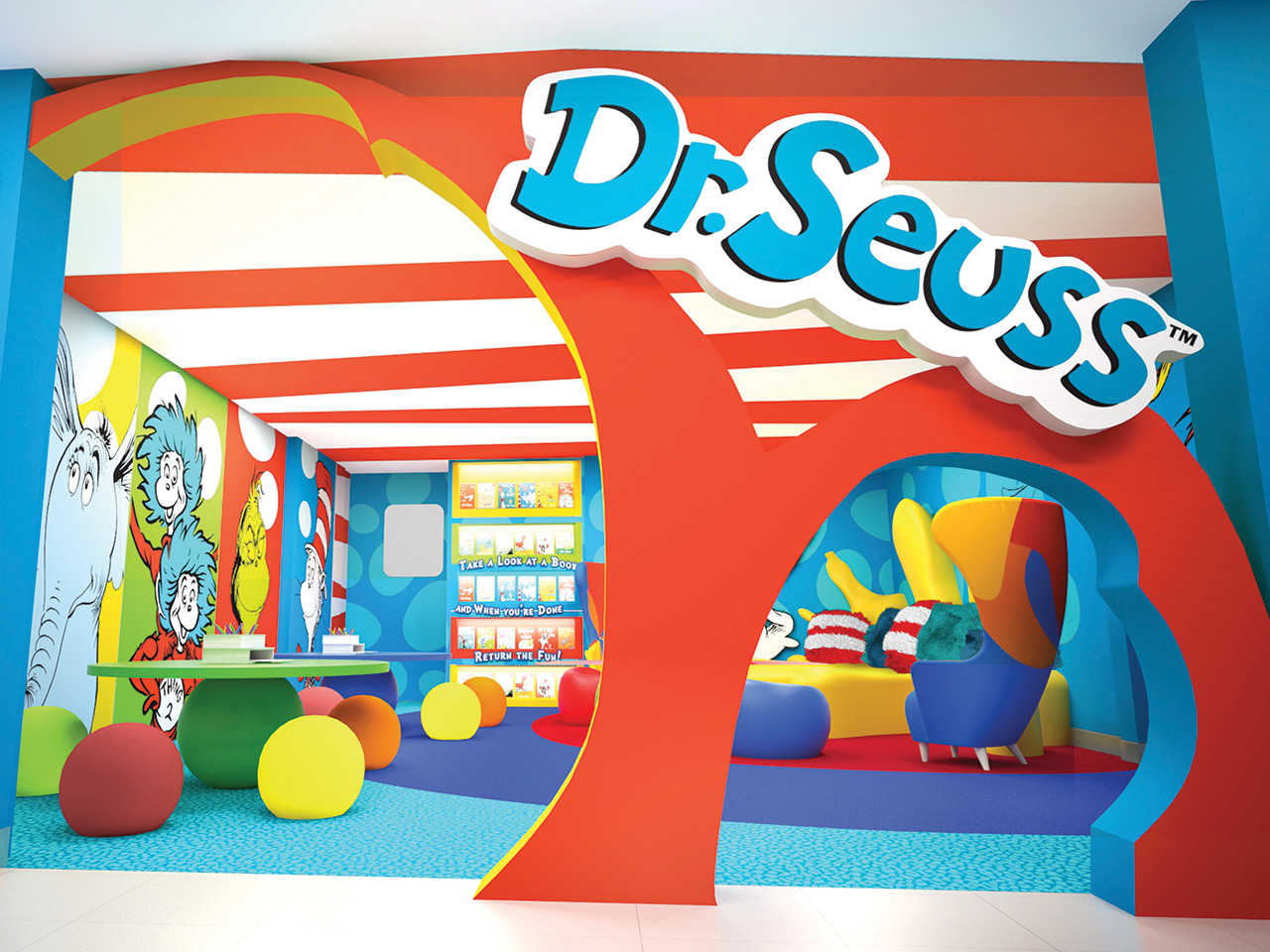 Kids and teens are taken care of at Club Carnival, with designated rooms, pools and activities for each age group. For a small charge you can organise babysitting for the little ones if you want a romantic dinner for two. The clubs are actually so popular that some kids don’t even want to spend the day with their parents. And the problem is?

There’s a gym for when you’ve overindulged and walking around the top deck just doesn’t cut it, and a spa if you need a bit of pampering. Book your appointment as soon as you board as they fill up fast. The same advice goes for the fine dining restaurant. Check out your shore excursions options if you decide to do organised activities rather than peruse each port at leisure, and book those on the first day too so you don’t miss out.

Oh and if you want to get married far from the hassle of menus, venues and guest lists, there’s even a wedding chapel, with the captain ready to do the honours. Then again, why not book an entire deck and invite a few hundred of your nearest and dearest?