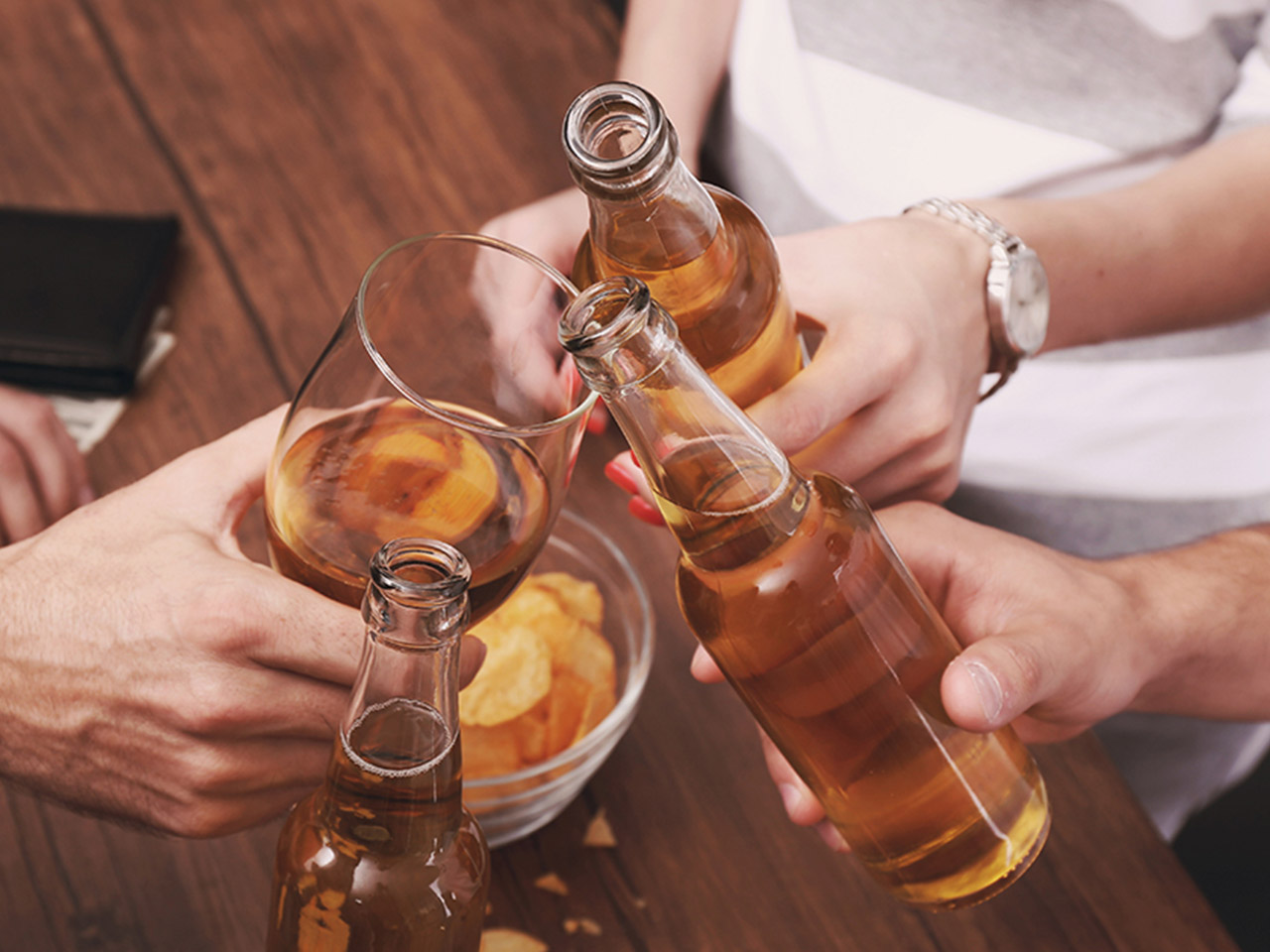 If there’s one thing everyone should know about Sydneysiders, it’s that we take our beer very seriously. Can you imagine a long day that doesn’t end with a cold one in your hand? Neither can we. Sydney feels the same way – actually, it’s turned itself into quite the brewing destination. Whether you’re a casual drinker or a craft aficionado who can tell Cascade from Centennial hops, you’ll find exactly what you want here.

The best way to drink is surrounded by friends and food, and we’ve got you covered there, too. You’ll make new mates and sample some of Sydney’s top offerings while you’re at it. Forget your regular old stubbies, though. Here are the Sydney neighbourhoods that have really stepped up their beer game.

Put a smile on your face, love in your heart and beer in your belly as you explore trendy Surry Hills on a Local Brewery & Craft Beer Discovery Tour. Not only will you get to sample some of the best offerings from Sydney’s top breweries, you’ll also get an in-depth look at just how each locale crafts its beer. The greatest part – besides the drinks, of course – is that you can walk from venue to venue, counteracting some of the sipping with a little bit of exercise.

Beer and lunch is awesome and all, but if you want something with an “edge” to it, the Full-Day Brewery Tour & Axe Throwing extravaganza is exactly what you need. Unfortunately (or perhaps fortunately) you will not be drinking while throwing an axe around. You will, however, learn the finer points of this exciting sport. After you’ve mastered the fine art of hurling weaponry, wolf down a delicious lunch and sample the brews at two breweries. No, you can’t bring the axe with you.

Alright, Central Coast isn’t within Sydney – it’s even better. This northern region one hour and a half drive north of Sydney has a small-town vibe, where you can meet the brewers, mingle with locals, and maybe listen to a little live music while you’re at it. Nothing wrong with that! And of course, on the Full-Day Coastal Brewery & Craft Beer Tasting Tour, there’s beer too. You’ll visit three breweries on this tour, which will take you up and down the coastline. There’s a prime stop at Six String Brewing, where your tasting will be accompanied by a delicious lunch, and if you’re lucky, music. Toast to your ongoing adventure with your new mates (nothing brings people together like booze, right?) and try to save some room, because you still have another brewery to check out after the show!

There’s no better way to learn the ins and outs of your favourite city than by getting to know its craft beer scene. A Sydney brewery tour will allow you to do just that, while saving you plenty of money to spend on other exciting things – like another round at your new watering hole.