Bike Your Way Through Sydney 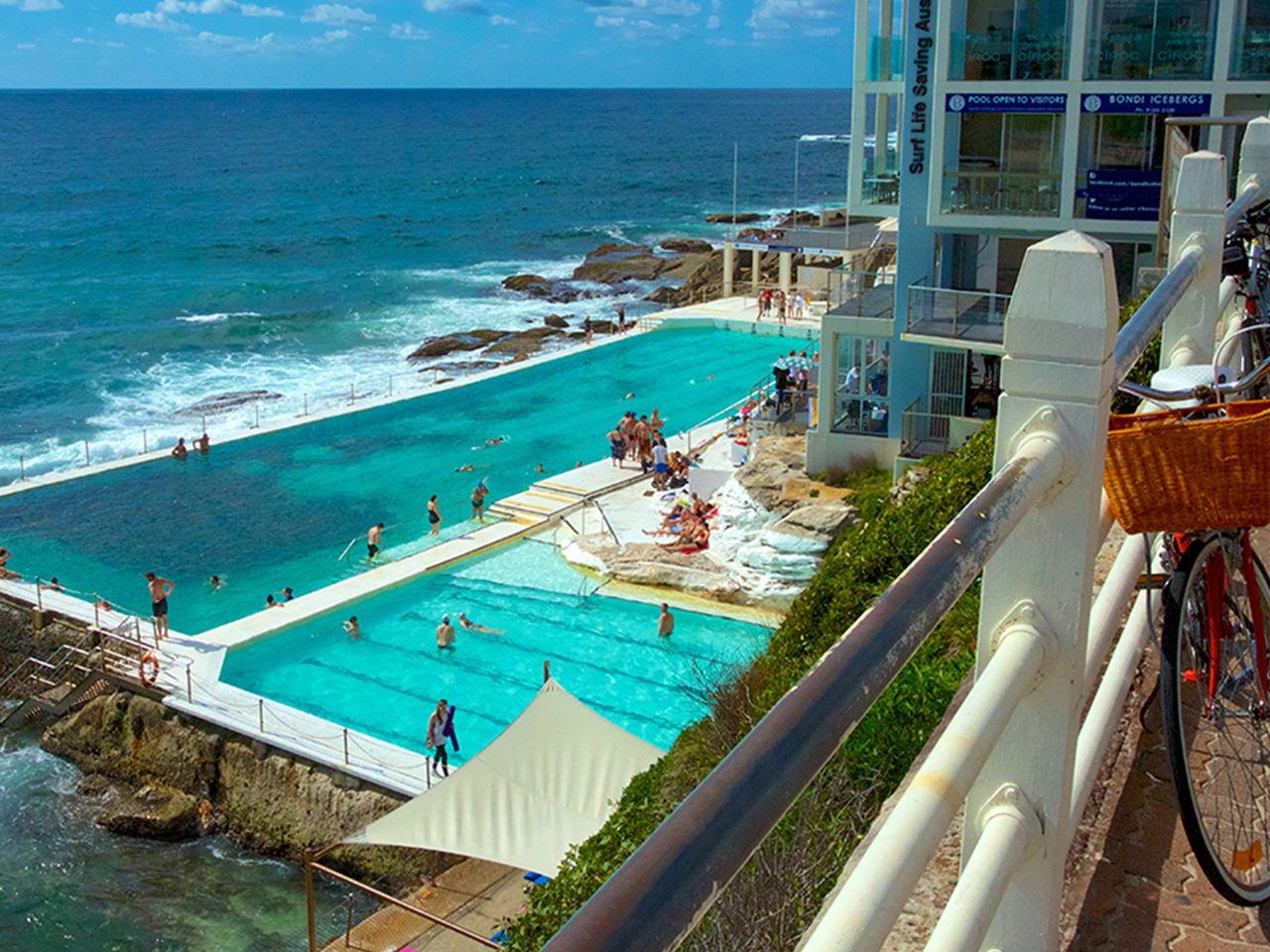 There’s no doubt strolling through Sydney is a stunning experience and much of the city’s scenery can also be admired from behind the wheel, but walking and driving are so “been there, done that”. Insiders know that the best way to experience the city’s many treasures is on two wheels. Whether you’re visiting the Harbour City for the very first time or you’re a native who’s simply never pedalled through town, here are five of the coolest ways to see the sights on Sydney bike tours.

Coast along the coast during the epic Manly Beach Cycling Tour and Ferry Cruise. Board a ferry from The Rocks, where you’ll “wave” hello to seals and penguins as you cross Sydney Harbour. At Manly Beach, hop on a bike and follow your guide to North Head, taking in incredible views of Sydney’s skyline. Let gravity do the work as you glide down the coastal cliffs, then have a relaxing ferry ride past the Opera House and Fort Denison. Now those are some snaps your mum will love.

You’ve seen it, and maybe you’ve even driven across it, but have you ever cycled over it? The Sydney Harbour Bridge Bike Tour can help you cross that feat off your bucket list. Start at The Rocks and pass the Opera House before making your way over the world’s largest steel-arch bridge. Try not to get too distracted by the awesome views of the Royal Botanic Gardens and downtown! On the north shore, zip around Kirribilli and see the Governor’s House. And if feeling the wind in your hair isn’t the only fulfilment you need, no worries – you’ll stop for lunch, too.

See All the Top Spots

The City Bike Tour has it all. See the sails of the Opera House up close, then leave the CBD behind as you cross the Harbour Bridge. Circle back to the city and take a quick cruise through Darling Harbour, Hyde Park, and the Royal Botanic Gardens. Your tour guide will regale you with tales of lesser-known landmarks like Chinatown and the ANZAC War Memorial. Afterwards, stick around for a tour of the Opera House to see the side most tourists – and locals – only dream of.

If you like a good pint after pedalling, the Bicycle Sightseeing Tour with a Pub Stop is for you. Learn the inside story behind all the local landmarks as you bike past historical buildings along The Rocks’ palm-lined roads. Take to Observatory Hill (don’t worry, it’s an easy ride), followed by a leisurely descent to Darling Harbour and a toast to your achievements at one of Hyde Park’s pubs. You’ve earned it.

Do Your Own Thing

Chart your own course on the Self-Guided Hybrid Bike Tour in and around Manly Beach. Hop atop a hybrid bike and discover the pristine sands of Shelly and Spring Cove as you explore the trails of Sydney Harbour National Park. Cruise past the National Artillery Museum while gaining a whole new perspective of Sydney’s streets.

There’s nothing quite like the wind on your face and the pavement flying by beneath your wheels while you check out Sydney’s awesome landmarks. Biking around Sydney is an unforgettable experience every Australian should undertake at least once in their lives – and now is your chance. See you there!

Next post Drink in the View at These Amazing Rooftop Bars