Beyond the White House: Washington DC 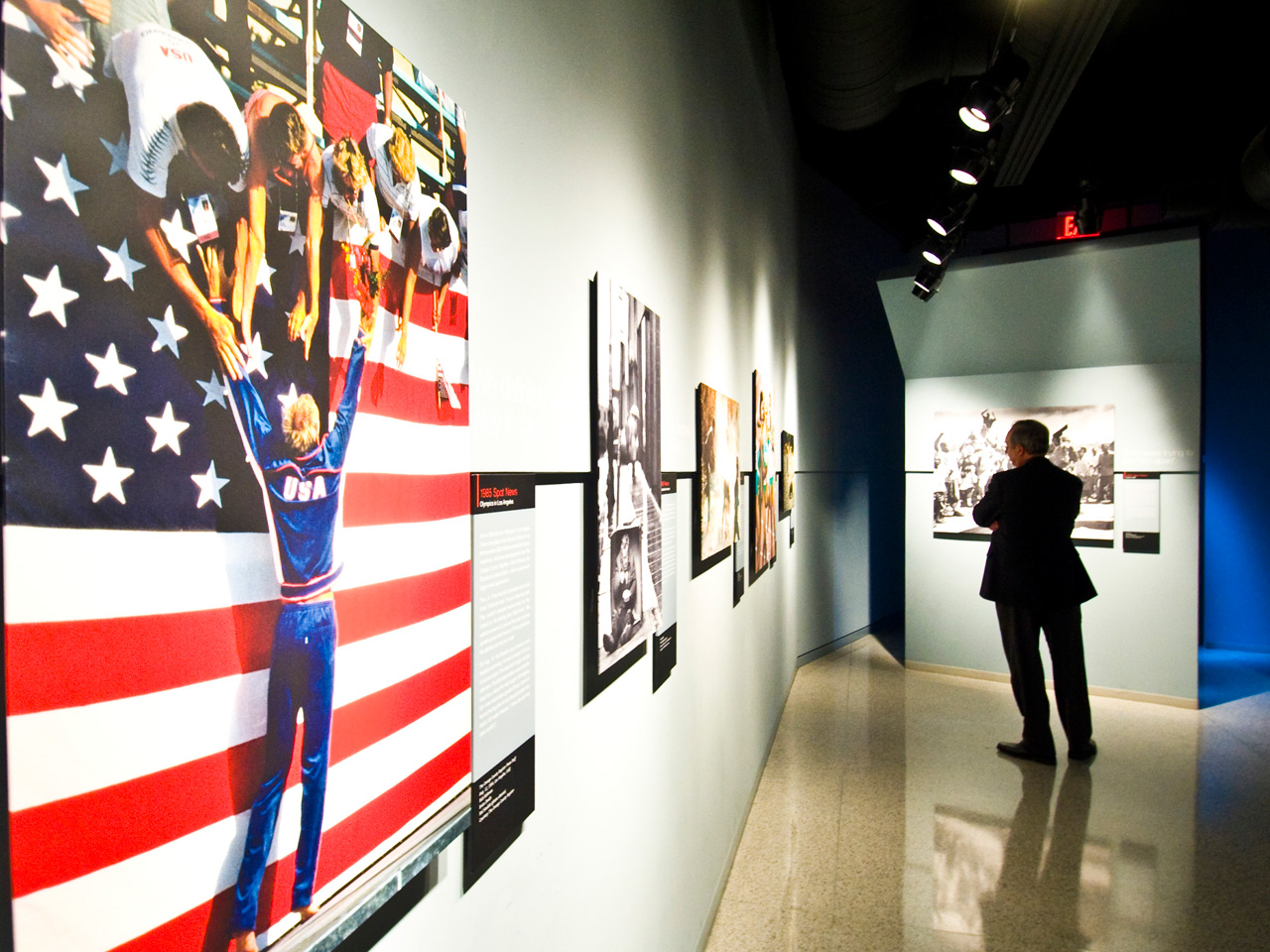 Washington DC is home to dozens of national landmarks, monuments and museums. Expedia’s Aussie travellers usually spend 2-3 days in the US capital city, with August and September popular times to visit. That’s plenty of time to see the major sights and solve a few mysteries.

Here’s a few ideas on where to go in Washington when you’ve seen the White House and want to know what really goes on behind the scenes.

Where were you when the World Trade Center was attacked? Or when JFK died? Do you remember what you were doing when the USA invaded Iraq or when the Berlin Wall fell? These are just some of the moments captured by the Newseum in Washington DC as a poignant reminder of the media’s role in world history.

Ranked number two of the attractions in Washington DC (behind the National Art Gallery), the Newseum is often overlooked by visitors in favour of the better known Smithsonian museums lining the National Mall. But with seven floors of interactive exhibits, 15 theatres and the chance to be an anchor for a news bulletin, you could spend all day here.

Seriously though, allow at least four hours, more if you want to take your time and get fully immersed reading front pages and interviews, watching film footage and looking at photos from Pulitzer prize winners. Or take advantage of the two-day ticket and return the next day because there is so much to see. Newseum, 555 Pennsylvania Ave NW 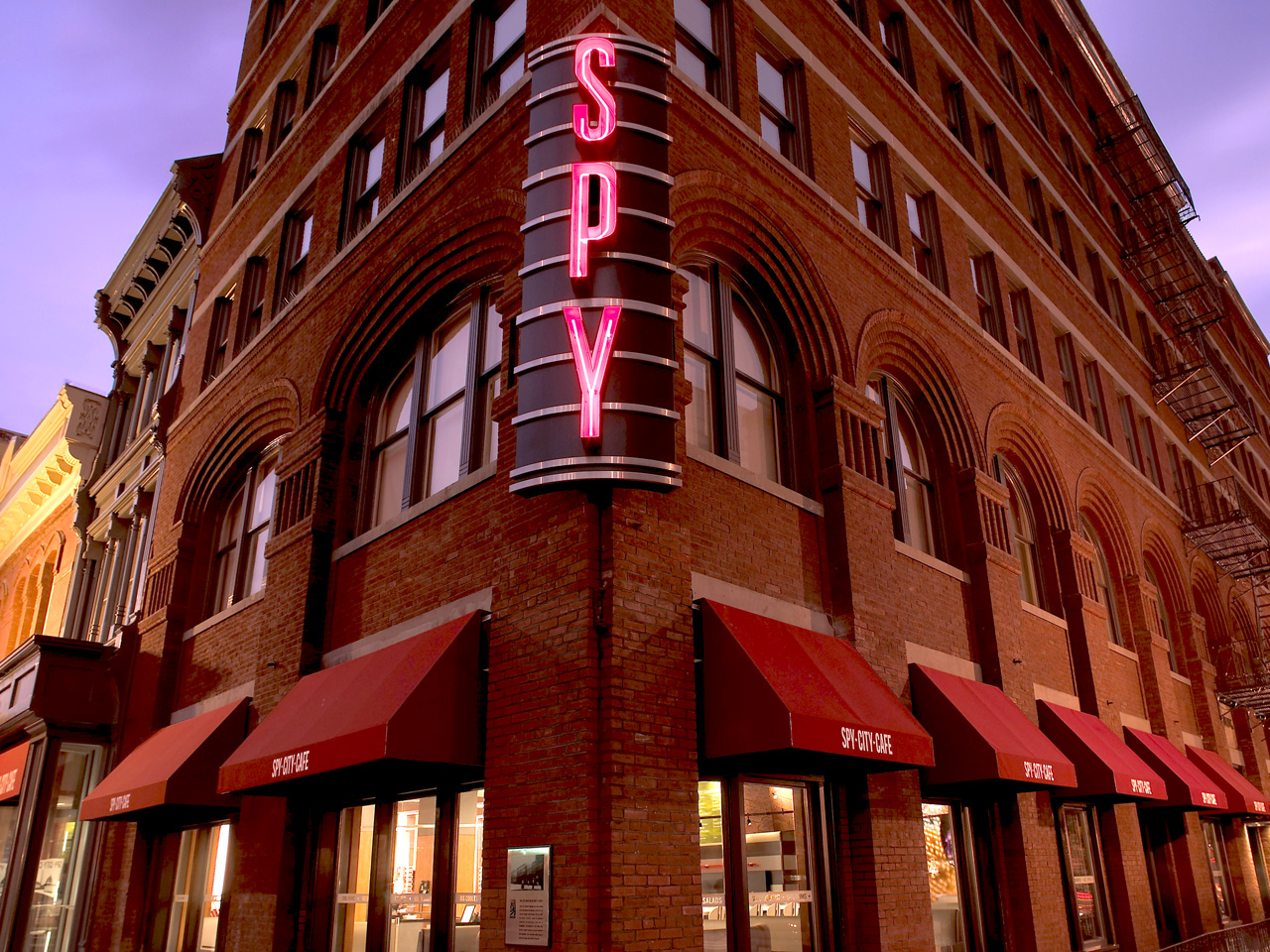 Another interactive museum, the International Spy Museum is your chance to live like an agent for a day. Where better to find this place than just up the road from the powers at the Pentagon.

I stopped by a few years ago, with my host father from my year as an exchange student. He just happens to be a retired CIA agent. At the door we were given assumed identities and wandered through the exhibits, trying not to give ourselves away, spotting bad guys in underground stations on training footage and learning about the Hollywood stars who led double lives as secret agents. Needless to say, he flew through while I was “arrested”.

This place is a hit with teens as well as those wanting a bit more of a thrill via exclusive evenings with historians discussing R18 spy matter and intrigue. International Spy Museum, 800 F St NW 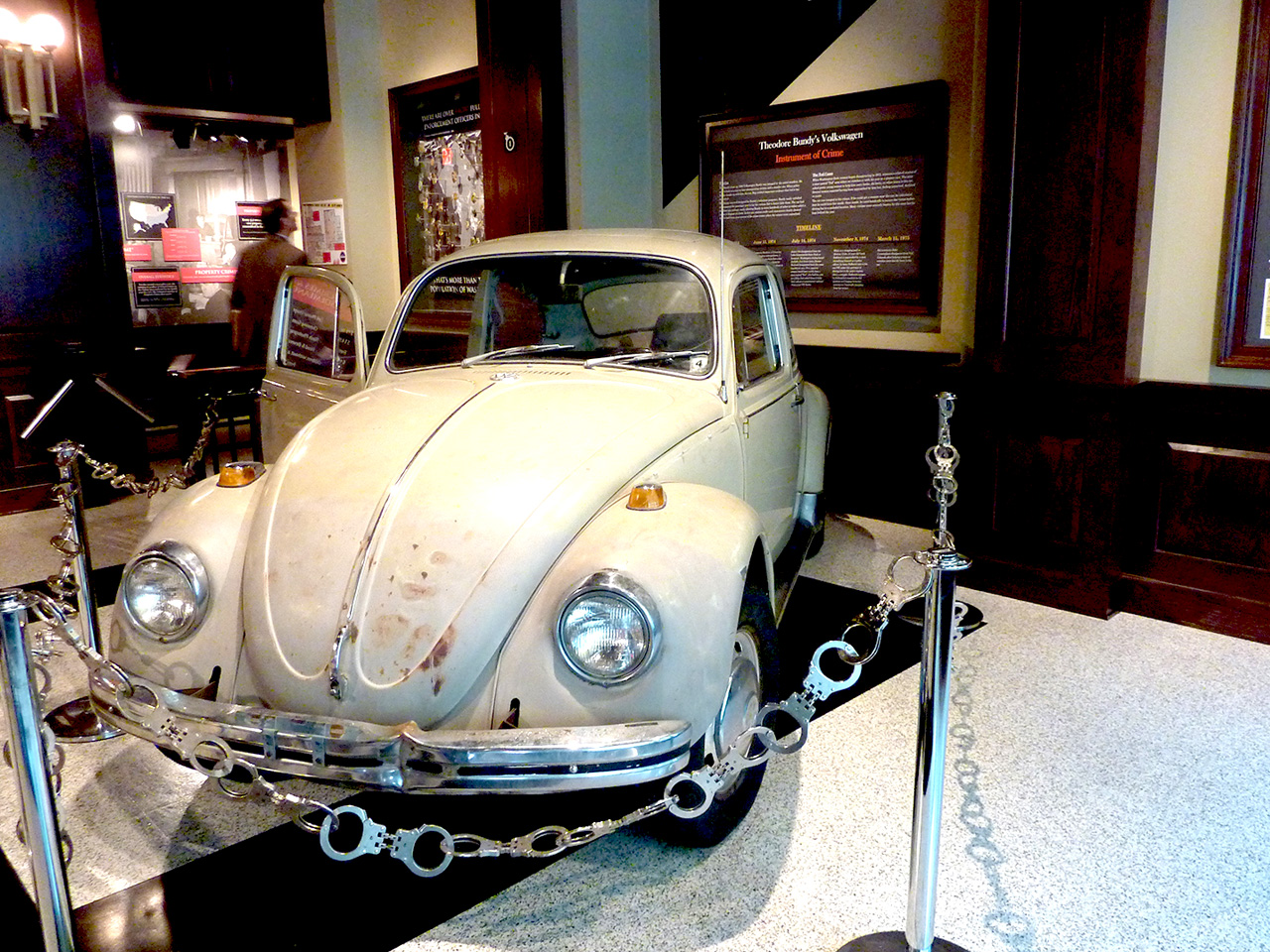 National Museum of Crime and Punishment

And finally, the Crime Museum is not for the faint-hearted. Serial killer Ted Bundy’s VW Beetle is parked in front of the ticket counter and inside are collections of contraband, torture devices and stories of some of the worst criminals in history.

One of the newest exhibits follows the life of Bernie Madoff, the notorious Ponzi Scheme criminal behind the largest financial fraud in US history.

I tested my reflexes with a pistol on a simulated FBI video – good guys and bad guys popping up and jumping out of doorways. I’m happy to say I didn’t wound any innocents but took a few baddies out. Browse through CSI training rooms and recreated autopsy suites examining the evidence yourself and visit the studio where America’s Most Wanted is filmed.

Allow a good couple of hours here to not only read the displays that intrigue you, but to also test your mettle as an operative. Crime Museum, 575 7th St NW

When you’re done head out to the Mall and browse the beautiful National Art Gallery and get back into a happy place, far from the skulduggery you’ve just been absorbed into. If you’re around for a few days, it’s worth buying a Washington, DC Power Pass, which includes admission to all three museums and several other attractions. Buy the pass in one, three and five day options.

Check out the Expedia Washington D.C Travel Guide for more ideas on what to do when you’re in town. If you’re after somewhere to stay, The Liaison Capitol Hill – An Affina Hotel is one of the favourites for Expedia’s Aussie travellers. The boutique hotel has a great rooftop pool and bar, and is the closest hotel to the US Capitol buildings, right on the edge of Capitol Hill.