The best things to do in Waikiki at night 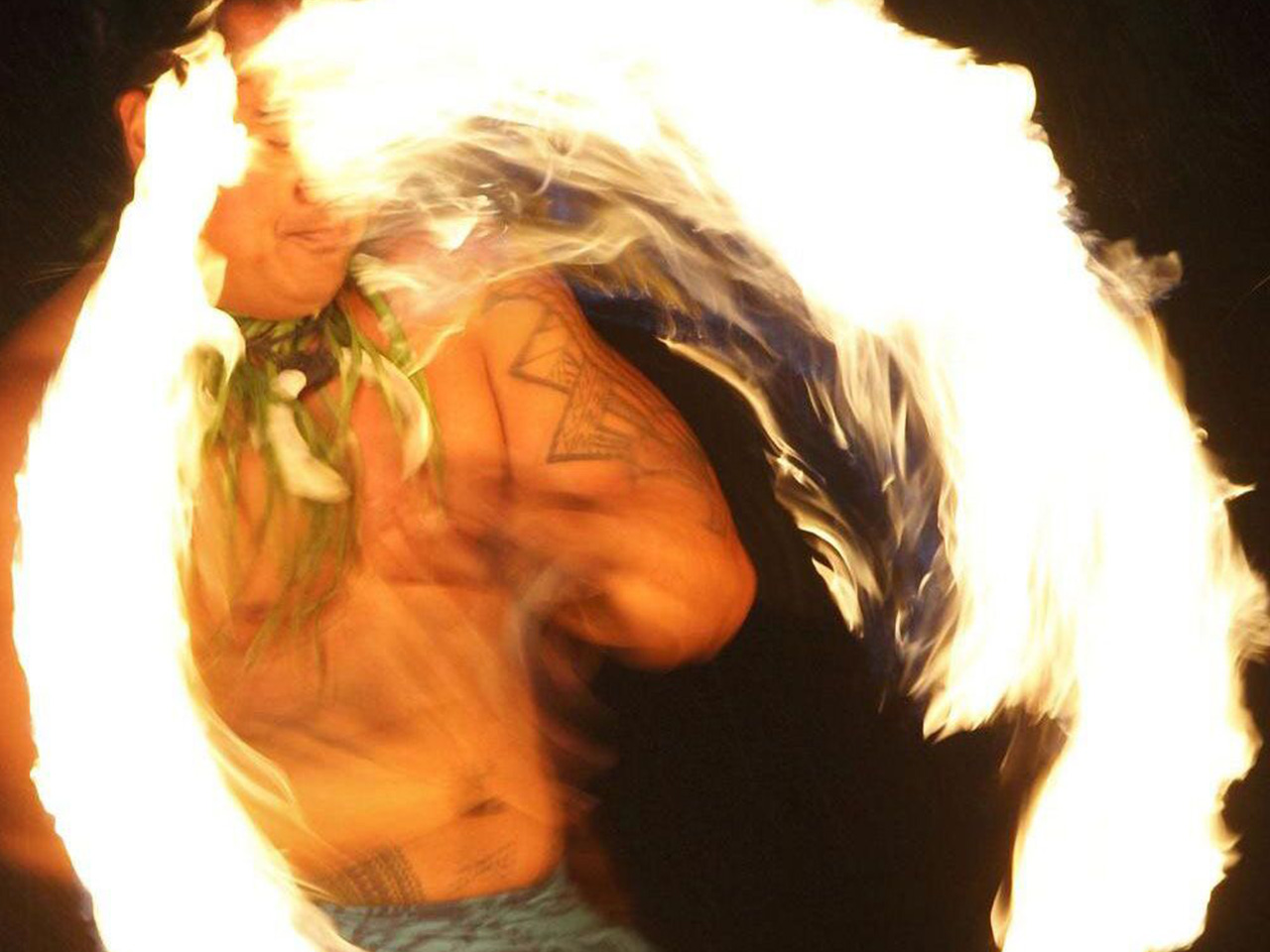 You’re in Hawaii for the sun and surf, but after daylight fades, there are still plenty of things to do in Honolulu, the islands’ buzzing, internationally influenced capital. From the beachfront bars of Waikiki to locally loved hangouts beyond the hotel zone, there’s something here for everyone. You can catch the fireworks show from the water, get a dose of culture at a classic luau, or dance into the wee hours among tropical travellers and locals alike at cool island-style club.

Fly me to Honolulu!

Check out hotels in Waikiki

Have a drink at the Halekulani: Every evening as the sun sinks down over Waikiki, visitors and locals alike gather beneath the shade of an ancient kiawe tree on the beachfront lanai of the House Without a Key at the Halekulani Hotel. Order a slice of the famed coconut cake or a cool tropical cocktail, listen to the harmonies of traditional Hawaiian music, and watch the elegant movements of former Miss Hawaii winners as they perform the time-honoured dances of the islands.

Watch the fireworks from a SUP: Start your evening off with an only-in-Waikiki experience by cruising out over the waves on a stand-up paddleboard with Nocturnal Adventures Hawaii. Watch the sun sink down, and keep an eye on where you’re paddling thanks to special LED lights right on your board. After checking out the underwater world near shore, shift your gaze upward to watch the spectacular evening fireworks show as it erupts over the Honolulu city lights.

Take a ride on a party bike: Pedal your way between breweries, bars, and restaurants on your very own mobile saloon with Paradise Pedals. This custom-built trolley lets you drink and ride at the same time, as you and your crew pedal together to power the bike and your guide handles the steering. Stop at 3 different hot spots in and around Kaka’ako and downtown Honolulu. En route, sample special local treats like candied bacon and a smooth watermelon soju cocktail. 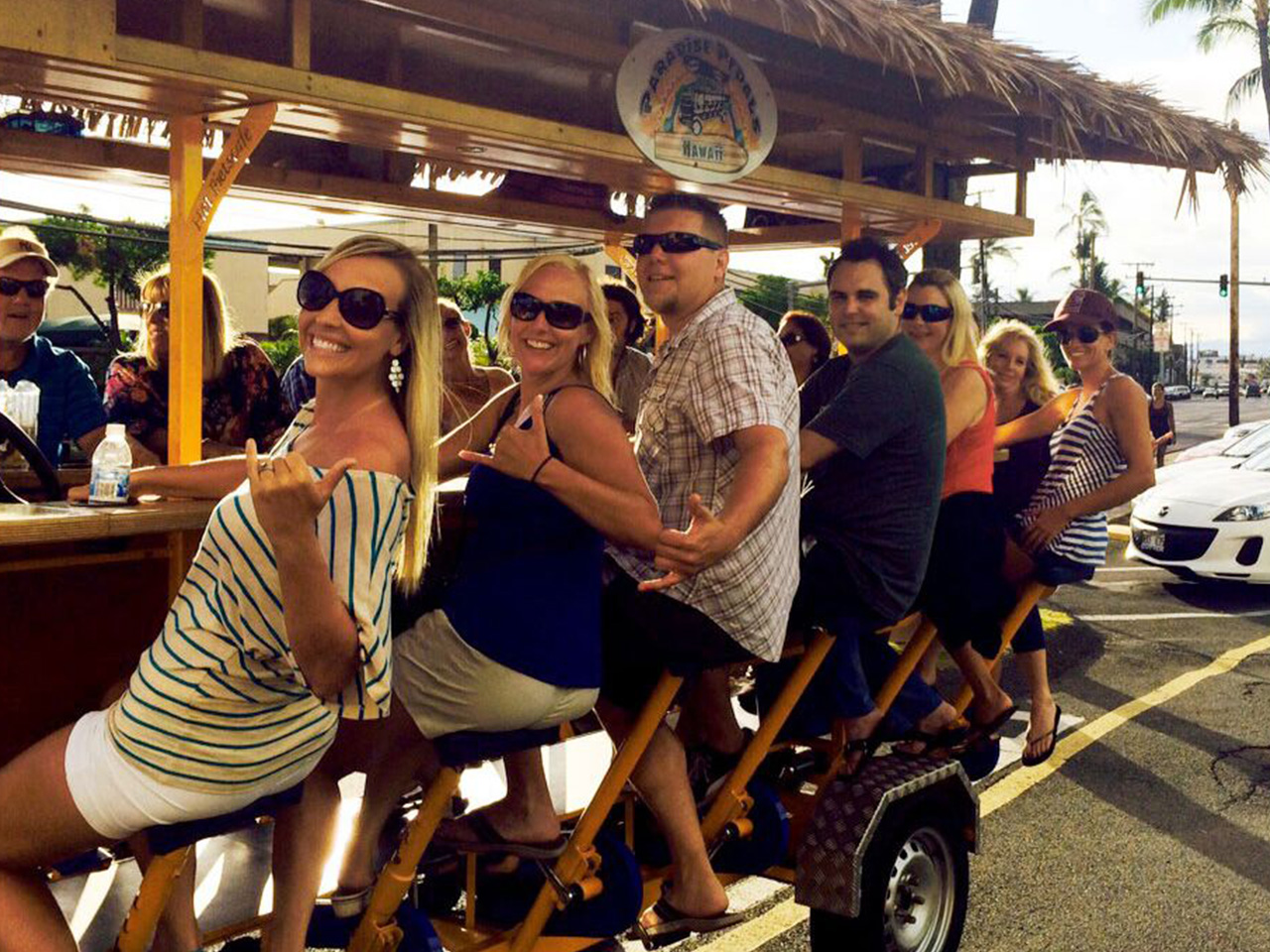 Learn the hula at a luau: Experience a luau fit for a king at Waikiki’s iconic Royal Hawaiian, the hot pink, palm tree-fringed hotel that’s adorned this beach since the 1920s. The hotel itself is a candy-colored dose of old Hawaii nostalgia, and the luau held on the beachfront grounds is a luxurious cultural treat—think a decadent buffet of island-style specialties, pineapple-topped Mai Tais, and a captivating Polynesian performance by hula girls and fire knife dancers.

Dance the night away: If a world-class dance floor is what you’re after, look no further than Addiction Nightclub at The Modern Honolulu. Slip beyond the velvet rope, rub elbows with A-listers, and sip a drink as DJs spin tracks guaranteed to get you moving. With 40,000 LED lights illuminating the scene, this is a bright spot on Honolulu’s nightlife radar.

Next post How to kill time during your Dubai stopover

Previous post What to do with 3 days in New York