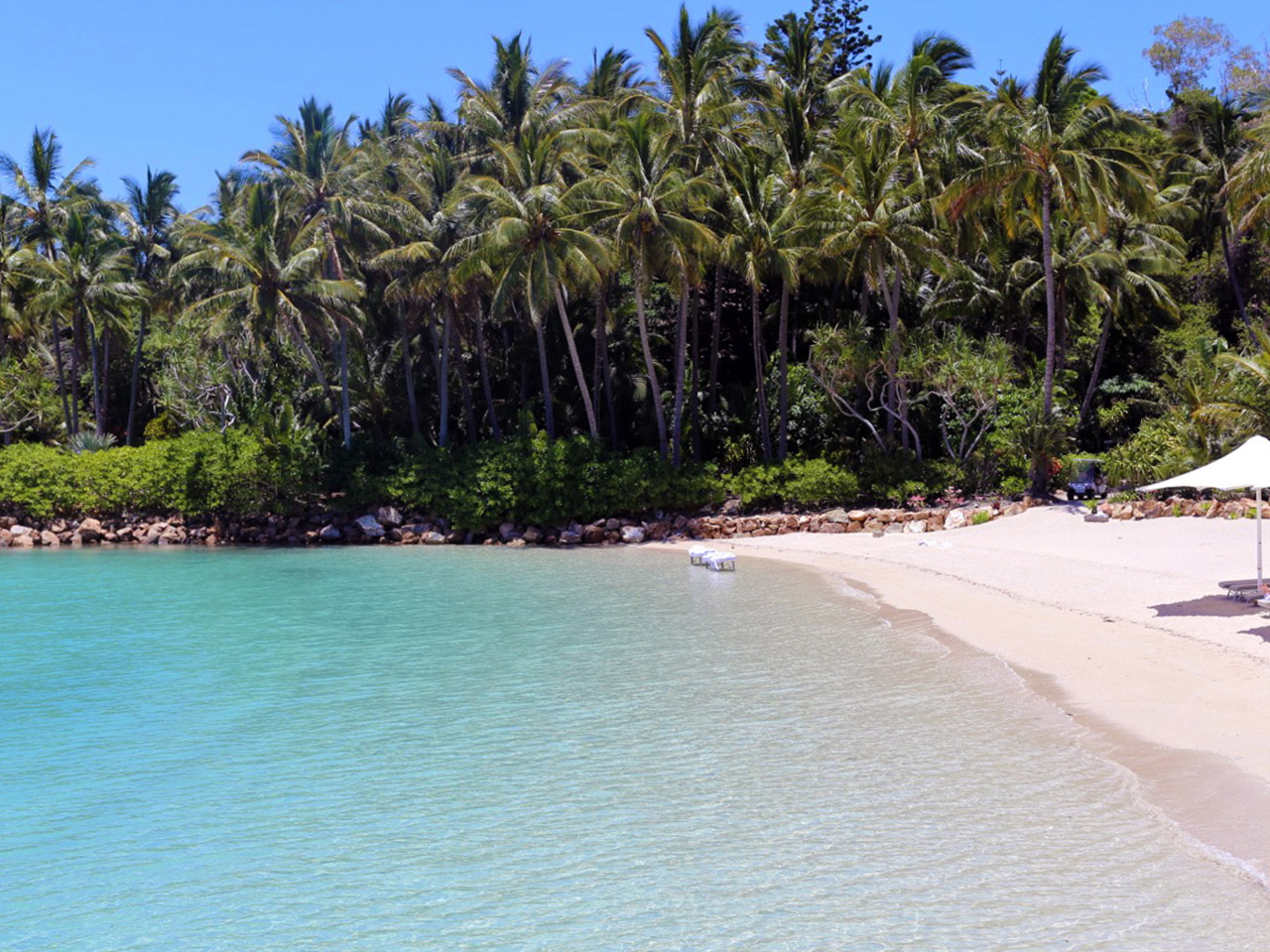 When you first start seeing someone Really Great you celebrate being together for a month. Six months gets heavy fanfare. A whole year warrants a weeklong celebration and fifty cute selfies.

But for some reason, maybe it’s familiarity, or the introduction of children, or just the general energy-sucking cycle of daily life, the celebrations go from 100 watts to about 20 watts by the time you are actually married, and have earned a legitimate, legal anniversary.

Case in point: I recently texted a mate to wish her and her husbo a happy anniversary. She text back saying: We both forgot.

I found this so dismaying that I immediately sent over a Celine Dion impersonator to serenade the two.

Marriage isn’t always cupcakes and Jesus juice, but it’s important to show each other your marriage is a priority, and that you still love them. An anniversary is a reminder as to why you love and married this person.

My husband and I will nick any excuse to kick up a fuss, especially if it involves a weekend away or a new restaurant or drinking strong, well-mixed alcohol in elegant glasses.

We don’t give a bee’s burp about those gifts you’re ‘meant’ to give each year, like paper, silver, or leather, or insect wings, but we do think you should give each other a ‘memory’ – commemorate each other, and what you have achieved in another year of marriage by doing something, whether it’s something you’ve always wanted to do, or something you used to do but never do anymore, or just doing nothing.

And yes, the longer you’ve been married, the more extravagant and obnoxious those things are allowed to be. (I plan on buying a diamond-encrusted pergola for our 20th.)

In case you’re struggling, here are some ways to give your anniversary a figurative tequila shot this year: 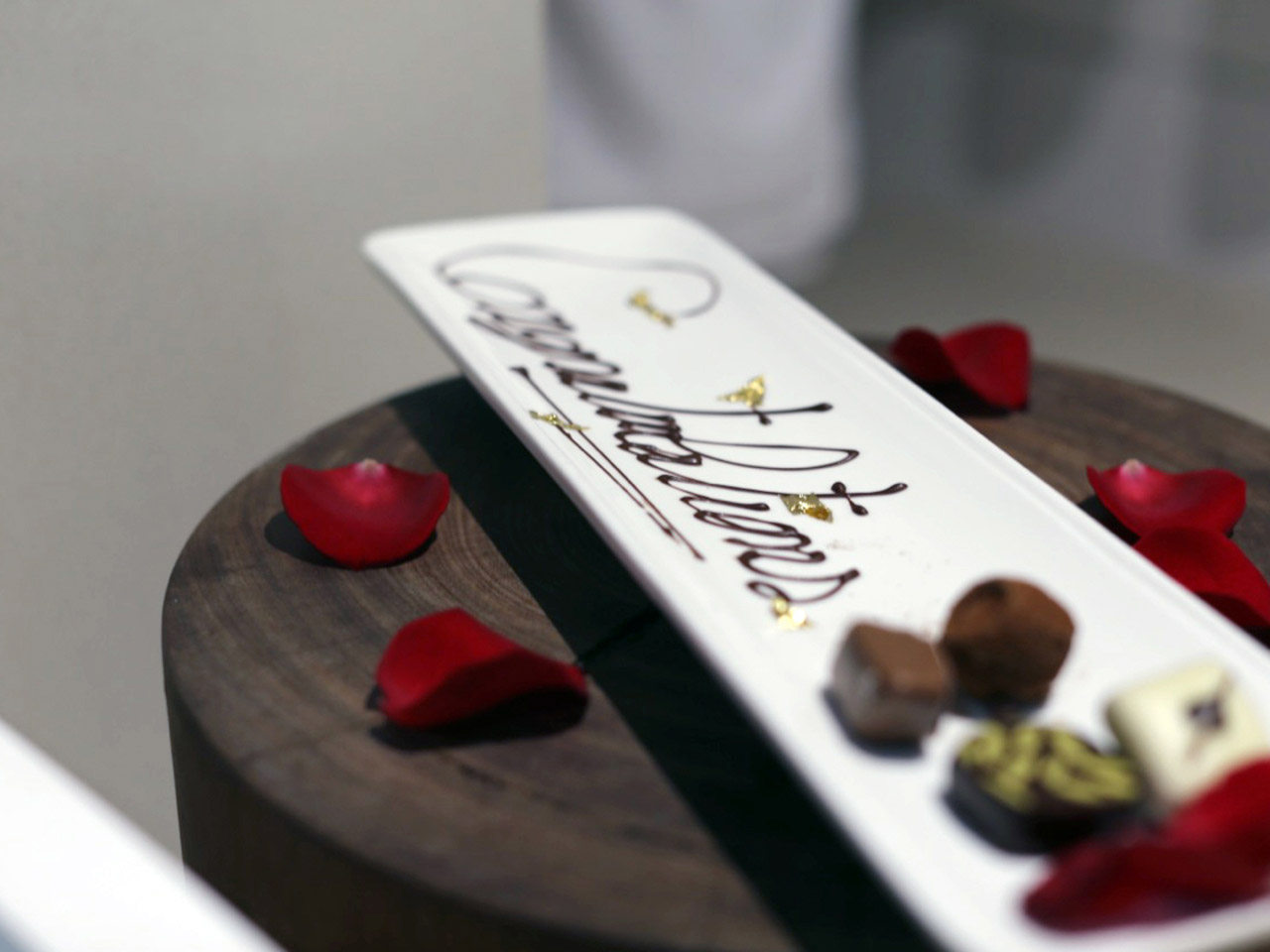 Go back to the venue

We went back to our wedding venue for our first anniversary, (the very lovely One&Only Wolgan Valley) which seemed like the right thing to do because we’re not very creative, it would appear. I think we even wore the same clothes! Actually, I could be wrong there. Heading back to the proposal place is also good, unless it was the dance floor of Cocktails and Dreams nightclub, in which case, no.

Surprise your loved one with a tattoo of their face on your neck!

Just kidding. Please do not surprise your loved one with a tattoo of their face on your neck.

Book that Blow Out meal

You know the one. The really highfalutin one you think sits outside your reach. Oh come on. Why not? It’s your marriage’s birthday; doesn’t it deserve something fancy? Yes, it does. Fun fact: A healthy, happy marriage is built on the number of overpriced degustations it has acquired. We snuck one in at 11 Madison in New York City a few years back, and it was sensational. Truly a meal I will never forget. (Mostly cos we did a runner and did some jail time.) 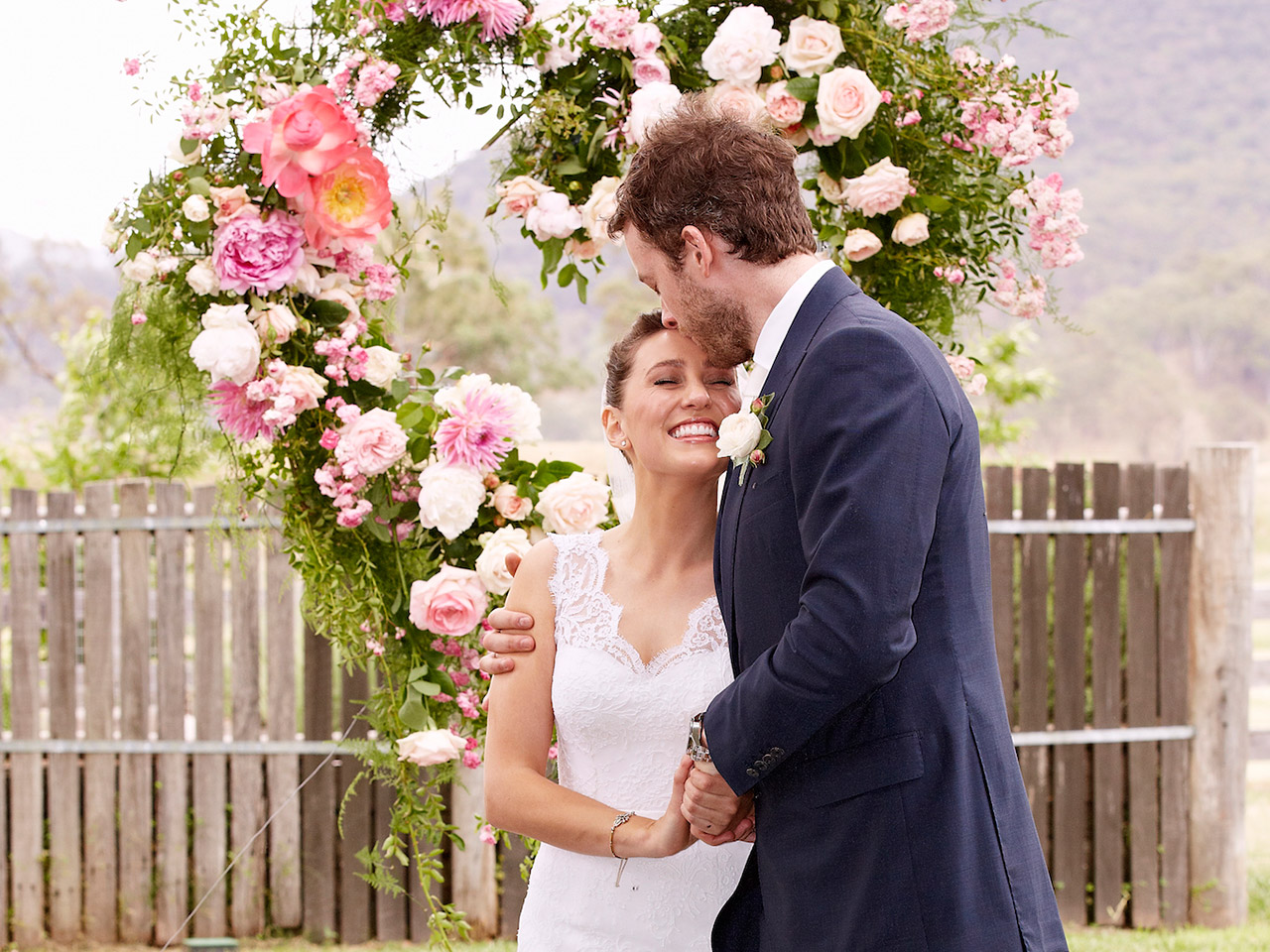 Something you both want, or deeply covet, or have always talked about. Like a jacuzzi. Or a Vespa. Or a dog riding a Vespa.

Go away for the weekend

Offer your parents exclusive guardianship of your kids for the weekend, (give them a discount if you want, you are related after all) then go somewhere so disgustingly romantic, so stereotypically anniversary, that you are a little bit embarrassed. If there are no fluffy rugs and fireplaces, or beachfront plunge pools, then quite frankly, you’re not doing it right. Be sure to sleep in, stay up late, take multiple naps each day, and pinch each other on the bum like in the movies. We did this very thing at the One&Only Hayman Island in December, and YES, we had a bottle of champagne in a private cabana at 11am, and YES I told everyone it was our anniversary because I’m a loser, and YES they must have listened because they left us a cake and chocolates and a rose petal bath in the room while we were at dinner. A triumph!

Do something for your partner you don’t normally do, that they will love

Never cook? Make your schmoopie a complicated lobster dish or at least some cheesy pasta with a good bottle of wine. Don’t eat meat? Book a fantastic steak restaurant you know they’d flip for. Don’t ‘do’ the outdoors? Buy a tent and go camping, or if that’s unthinkable, go glamping (Happy Glampers are a fantastic choice if you’re in Victoria.) I reckon marriage boils down to being good teammates, and sometimes it’s nice to show your teammate you notice, and you care, and you’ll take one for the team. 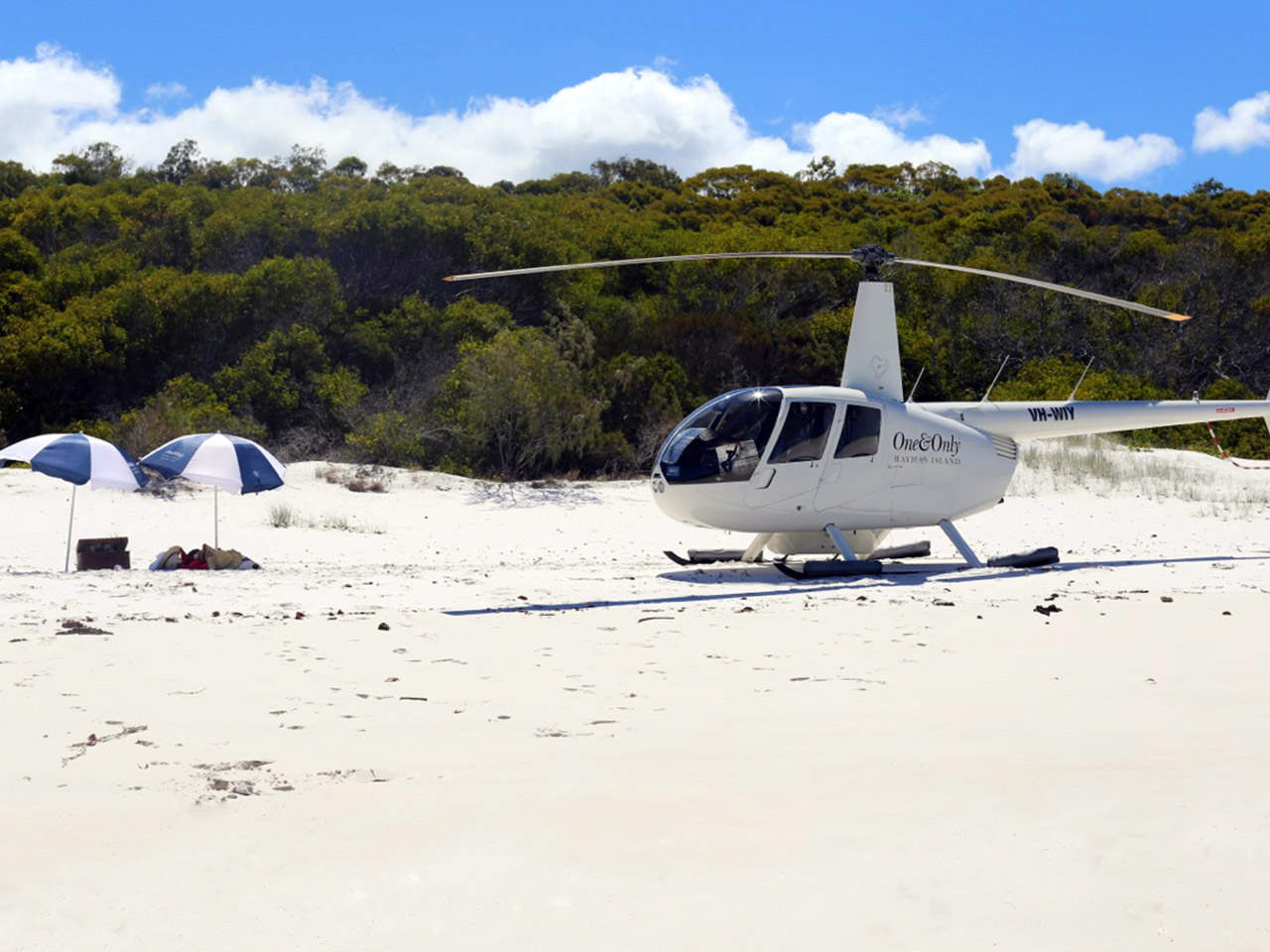 And do something you two actually want to do, but never do. Like close the blinds and watch House of Cards back-to-back for 14 hours. Get raucously drunk on sugary cocktails then spend the following day sleeping and eating hot chips with chicken salt for dinner. (You know, stuff that single people do every weekend.)