The Rules of Airplane Etiquette 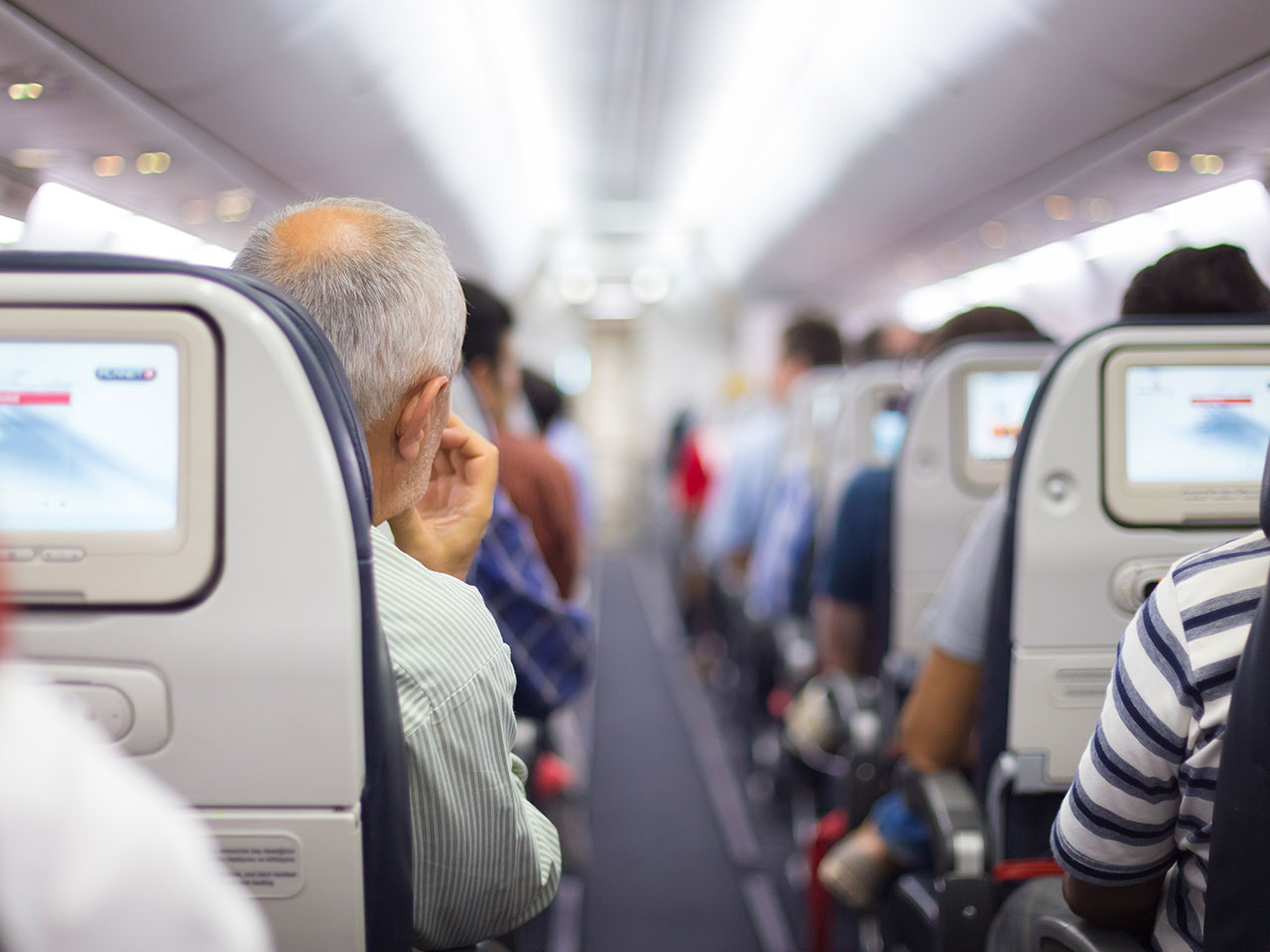 What else can turn a good flight into a not-so-good flight? Whether it’s The Boozer who has indulged with the drinks cart, The Audio Insensitive who listens to their movie at top volume or Chatty Cathy, who talks from take off to touch down, there’s plenty of characters out there that can cause discomfort on your flight. Don’t get me started on Seat Recliners! J