A Weekend in Wellington 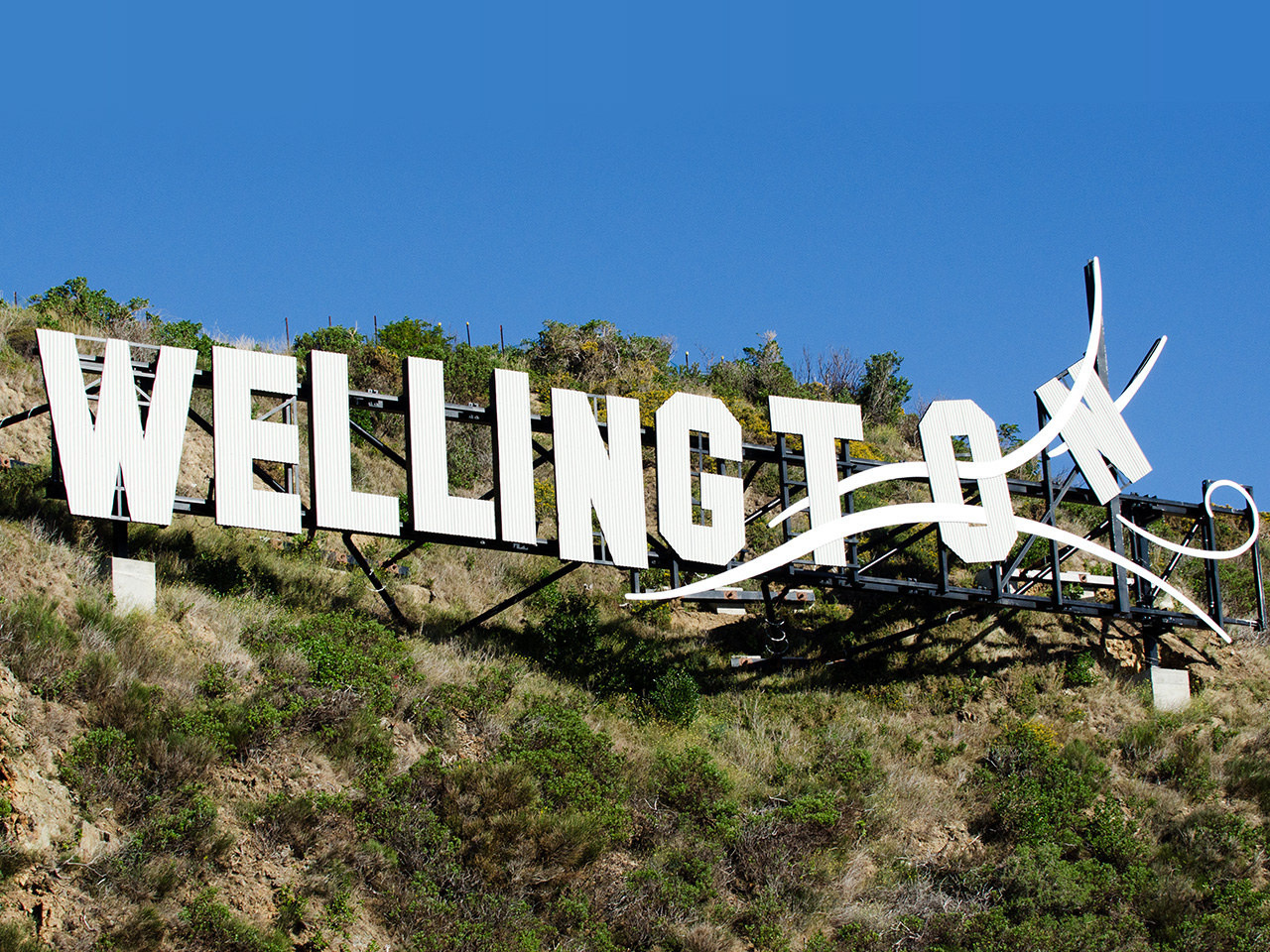 As the late summer sun shines over Wellington, the harbour sparkles under an endless blue sky. Yes, the city located on the southern tip of New Zealand’s North Island is known as Windy Wellington, but there’s plenty of days when the weather is just right.

Travellers flock to Wellington in Summer and during Easter, when the weather is at its warmest, but if your dates are flexible, you might pick up a good deal in June, July, September and October.

Wellington is eclectic and yet corporate. As the capital city it’s the power seat of NZ, but it also has a bohemian spirit. Suits strut purposefully along Lambton Quay, the baristas serve great coffee all day on Cuba Street.

Cuba Street is in a state of metamorphosis. Some might say it’s been an emerging butterfly for decades. These days the second-hand stores selling dubious wares are being replaced by vintage stores selling hand-picked hand-me-downs. They call it upcycling, but don’t be fooled, you’ll find 60s table lamps with new shades and Crown Lyn tableware that your nana used for sale for more than she would have spent on a week’s groceries.

Local fashion designers have opened shops, sometimes teaming up, sometimes going it alone, all providing a unique aspect on clothes, jewellery and decor.

The cafes and bars on Cuba Steet are almost always packed. They’ve perfected the hipster cool vibe – take your time to visit a few.

I start at Laundry, where owner Matt Rutledge whips up his signature cocktail. He was served the drink on Johnny Depp’s boat. What he was doing on the boat remains a mystery, but the cocktail is a moreish mix of Mt Gay Rum, ginger beer and freshly squeezed lemons with a dash of lime cordial.

Next stop is hidden bar/restaurant, Havana on Wigan Street. Walk through the Quality Hotel, out the rear door and around a corner, where tucked between industrial apartments and hotels, are two original wooden villas now home to a bar on one side of the narrow entrance and a tapas restaurant on the other.

For an extra special secret spot, (no sign even on the door), take the staircase up to Hawthorne Lounge on Tory Street where locals play backgammon under the muted light of a candle and dark, moody décor lends itself to a quiet night in. 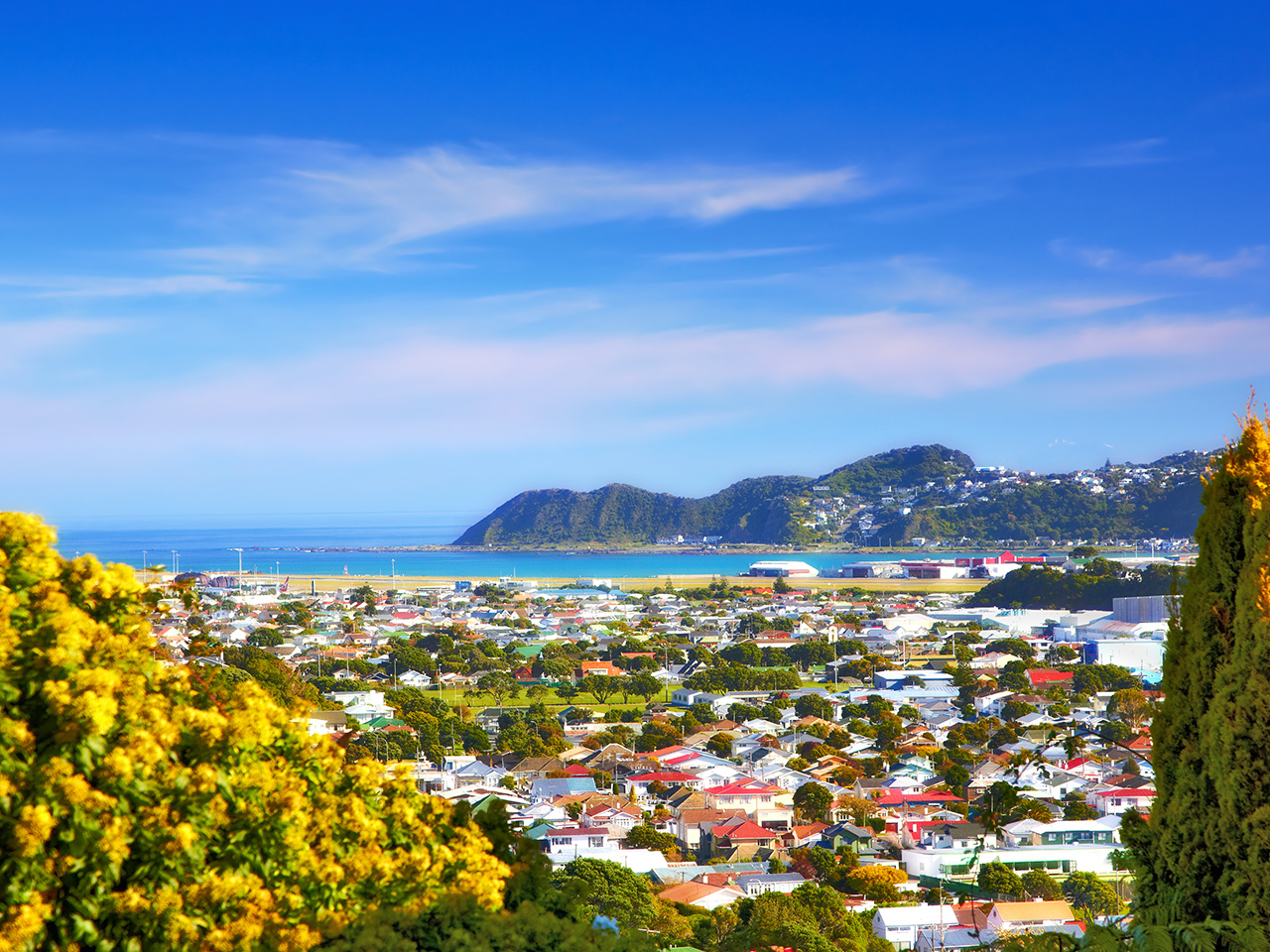 If you’ve worked up an appetite, you’re in the right place. For fresh seafood served on the waterfront, head to NZ Master Chef judge Simon Gault’s Crab Shack. It’s been open a year since opening and is still buzzing, turning over tables multiple times all night. No bookings necessary (or taken), so just wander in and prepare to roll your sleeves up for juicy crab, clams, fresh fish and more.

Ombra on Cuba Street is a great brunch spot. Housed in a former sex shop, it’s now safely named after a little glass of wine in Italy and the menu is Venetian with a focus on small plates. The only nod to its salacious past is the Peaches and Cream cocktail.

Cuba Street was originally named after the ship which brought settlers to Wellington in 1840, but that hasn’t stopped local businesses capitalising on the Cuban-themed. El Floriditas is a favourite and soon its little sister, Loretta, will be serving South American small plates with a twist.

Te Papa is the Museum of New Zealand – admission is free and the waterfront location makes it great for a break from the bustle. Exhibitions rotate and the scary yet compelling earthquake experience is worth experiencing.

As you walk the city, keep your eyes out for gigantic murals on buildings and dozens of public works of art. Don’t miss the concrete text sculptures making up the Wellington Writers Walk along the waterfront and for something a little more kitsch yet strangely iconic, the plastic bucket fountain on Cuba Street draws visitors and photographers to stop and watch its crazy, splashing action. 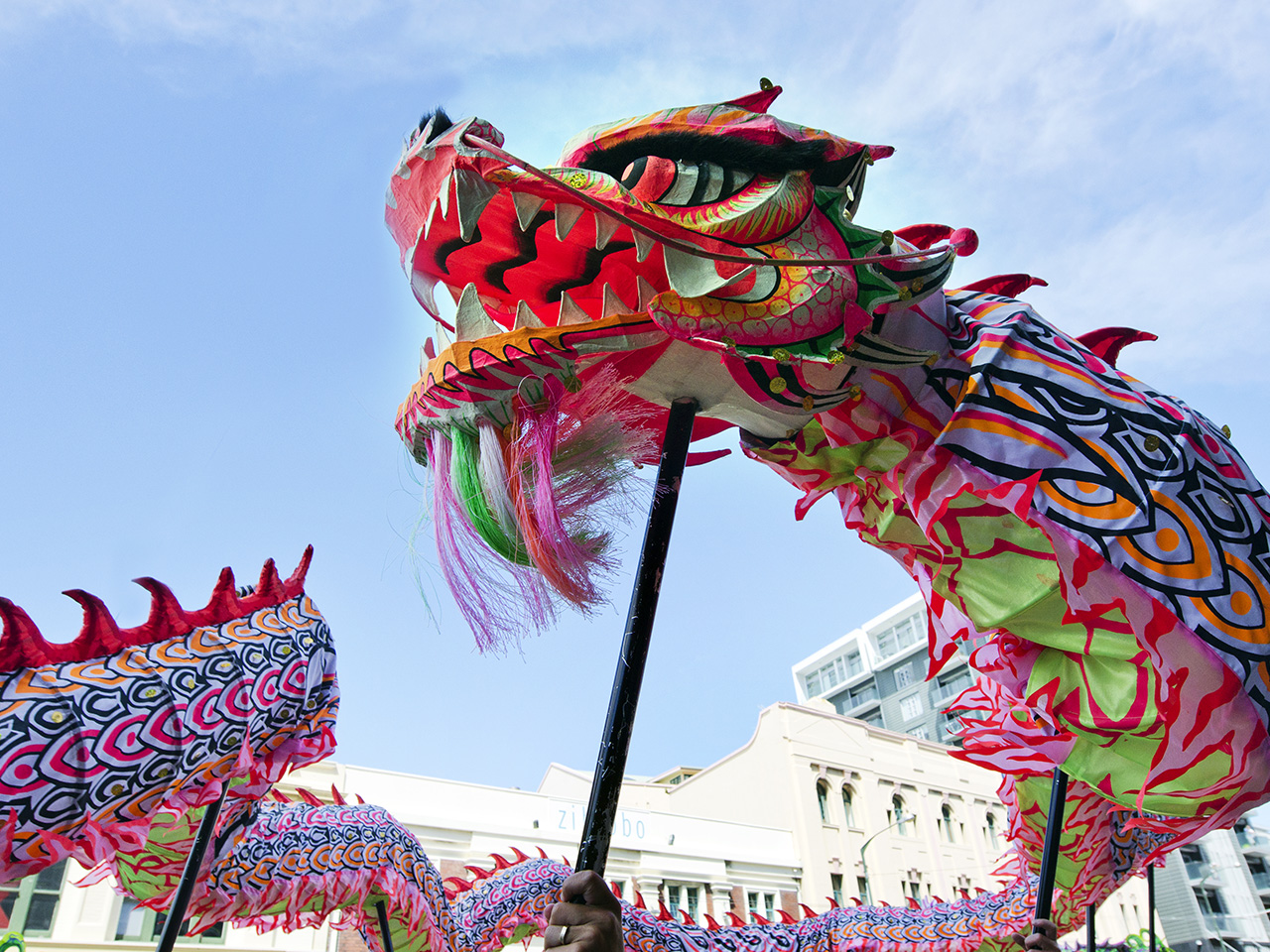 To market, to market

From weekend markets featuring the wares of local artisans and designers to alleys stocked with high street brands, you don’t have to walk far to open your wallet. And don’t forget the iconic Kirkcaldie and Stains department store.

On Friday nights, head down Cuba Street to Left Bank and browse the Wellington Night Market for food, a bit of shopping and plenty of live entertainment.

On Saturday from 10am-4pm the Underground Market sprawls along the waterfront, with emerging designers selling clothes, jewellery, baking and homewares.

The City Market is a Sunday institution – on the waterfront next to Te Papa from 8.30am-12.30pm, if you’re in town for the weekend, it’s a must. Harbourside Market is also open on Sundays, and has plenty of local food and entertainment.

You don’t need a car to experience the heart and soul of Wellington as the city is so easy to walk – even if you come for a game at Westpac Stadium, just follow the throng back into the city and you’ll end up somewhere cool to write home about.