The jewels of Jaipur 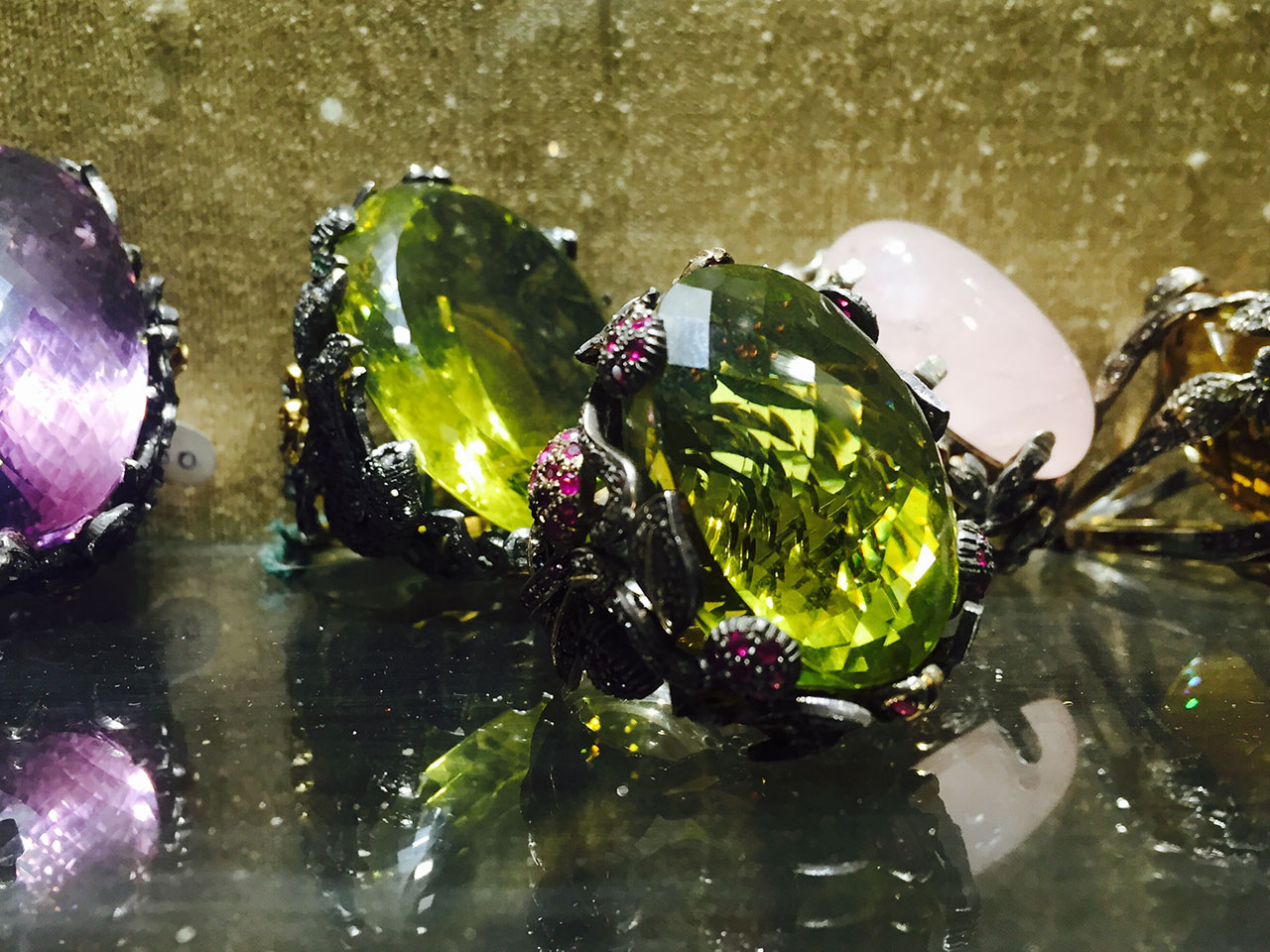 If you’re planning a trip to India, Jaipur is no doubt already up the top of your list, and rightly so. The Pink City lives up to the hype and 24 hours is nowhere near enough!

The Samode was built around the time Captain Cook was sticking his flag in terre australis. It was originally built as a residence for the rulers of the Samode (and is apparently still occupied by their descendants) and has now been restored into apartments with old world charm. It’s feeling a little worn around the edges these days but that really only adds to the character and mystery of the building. It’s super centrally located to lug home all your Jaipur shopping bags too!

The Bapu bazaar is an absolute must and you’ll need to dedicate a few hours here to dip in and out of local handicrafts that line the pink street…you can get everything from huge embroidered umbrellas, clothes, bags, and shoes. But our main shopping tip is the Gem Palace. For eight generations, this amazing jewellery shop has been a destination for royalty (including as court jewellers to the mogul emperors), celebrities and the uber wealthy. The walls are dotted with pictures of Lady Di, Bill Clinton, and a dozen Hollywood stars dripping with diamonds standing right where you are. It’s pretty amazing. Prices are hefty but if you’re looking for something super special to have as a keepsake for life, you can pick up a ring or some other small trinket for about $500…and then way on up to hundreds of thousands of smackos. There are also a dozen other amazing jewellers dotted near by to bask in the sunlight of the gem palace – they’re worth a look too (M.I street)

The Rambagh Palace is just one of the jaw dropping palaces smattered around the city. It’s in immaculate nick and well worth a visit – even if just to say hello to the local crowd of resident peacocks and take a stroll around the impressive gardens. If it’s your thing, take a round of golf or get seriously upper class and partake in some polo. There are plenty of fine dining feasting options here or you can just grab a club sandwich and a mojito and sit out on the terrace. Life doesn’t get much better than this! After lunch, go and ‘cut chai’ with the locals on the rooftop at Tapree – this a serious insiders tip from our girl on the ground and was on the money.

About the Author Kip & Co