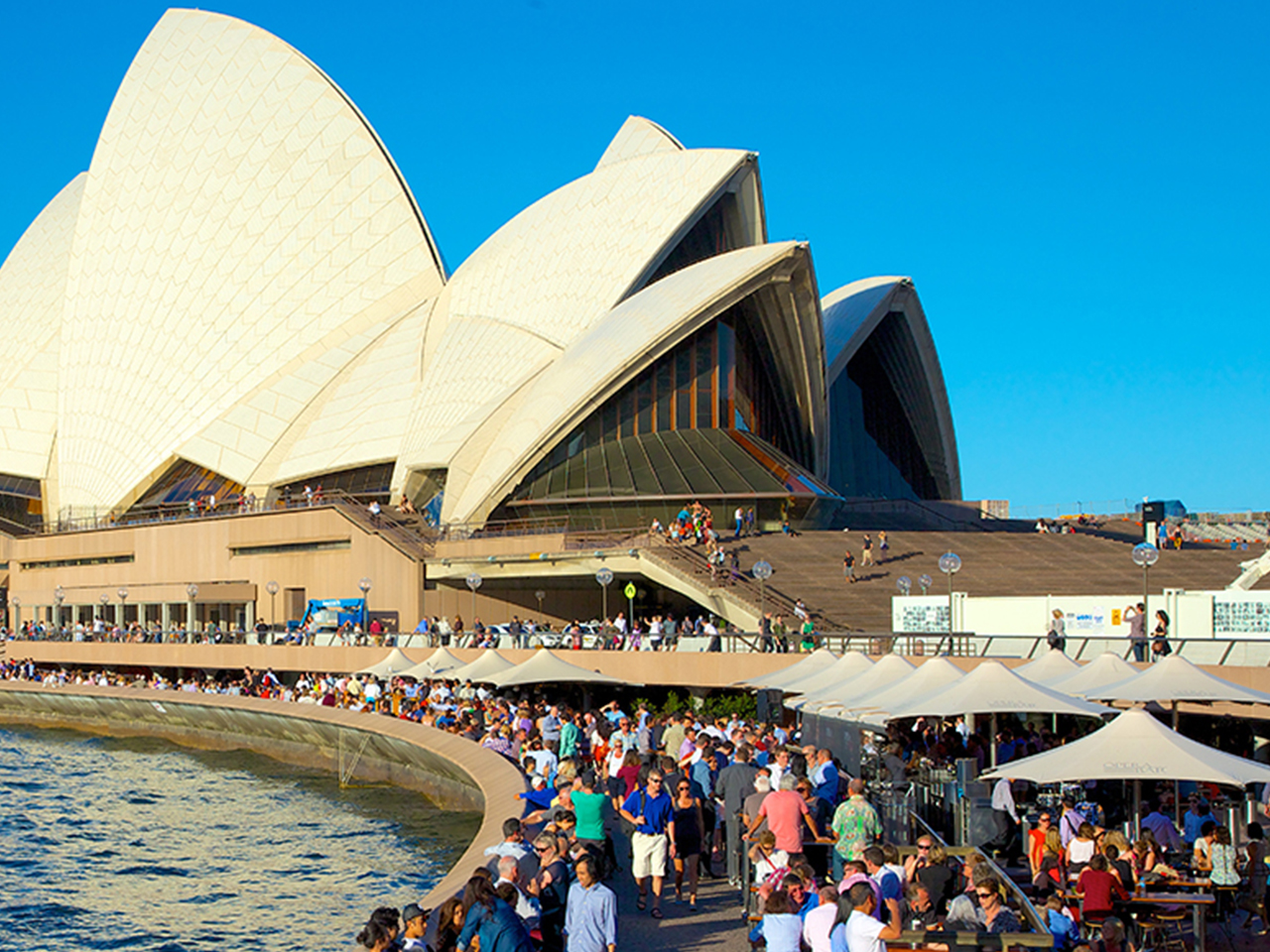 There’s no doubt about it, the Sydney Opera House is easily the most recognisable building in the country. Yet despite the fact that everyone knows what it looks like, this spectacular structure holds a number of secrets even most Sydneysiders aren’t aware of. If you’re looking to learn more about one of the best things to do in Sydney, here are five things you probably didn’t know about the Sydney Opera House.

Original estimates for the Opera House’s construction were way, way, way off from the actual amount of resources required for the project. When construction commenced in 1959, the venue was expected to cost roughly $7 million and take four years to build. In reality,  the undertaking required a hefty budget of $102 million – nearly 15 times the original amount – and the doors didn’t open until 1973, more than a decade past the projected completion date.

Located high above the floor in the Opera House’s Concert Hall, the Grand Organ is the largest mechanical instrument of its kind ever constructed. Work on this monumental music-maker began in 1979, but it wasn’t until 10 years later that the first notes were played on its keys. In its finished form, the neo-baroque organ weighs a whopping 37 tonnes and boasts 10,244 pipes arranged into 200 different ranks. During the decades that have passed since the organ was built, its electronic components have been updated to meet modern standards, but the majority of the instrument remains original.

Ever wonder what the Opera House’s signature roof is made of? You’re not alone. There are an astounding 1,056,006 Swedish tiles slathered across 1.62 hectares of the venue’s signature sails. What’s even more impressive is that every single one of these tiles are supported by a single column, which is considered the largest free-standing pillar on the planet.

5. It’s Even Bigger Than It Looks

The Opera House is a large building by any standards, but to truly appreciate how immense it is, you need to see it up close. Spanning 187 metres in length and 115 metres in breadth, the structure sits on a 5.8-hectare swath of land sizable enough to accommodate eight airliners arranged wing to wing. And that’s just the outside! Inside the House’s doors you’ll find more than 1,000 individual rooms, including numerous bars, cafes, and restaurants, along with several distinct concert halls.

Previous post An Hour of Power: Quad Biking in Sydney