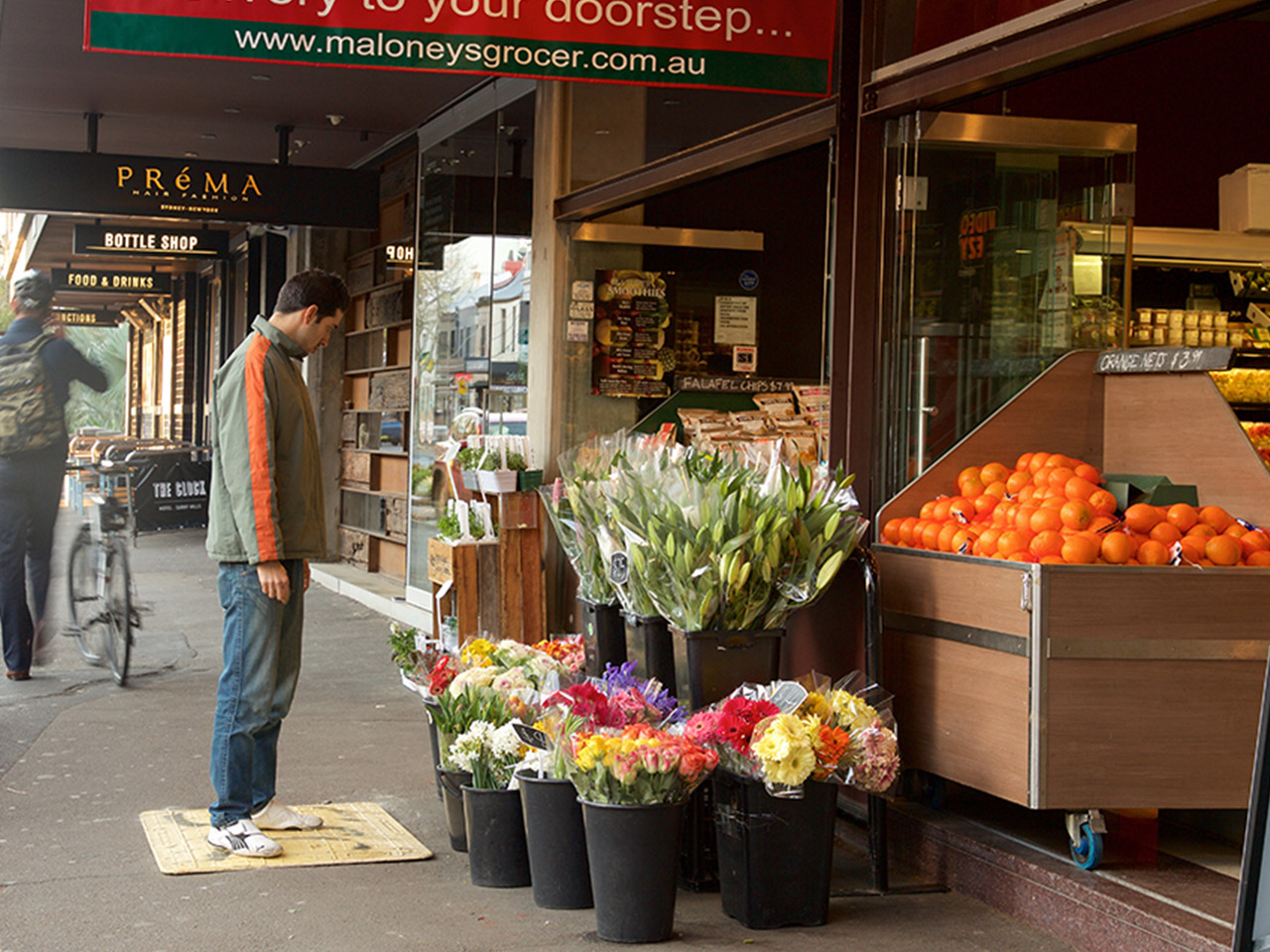 You know that saying “the way to a man’s heart is through his stomach”? Well, the modern update should be something like, “the way to a traveller’s heart is through gourmet food tours”. It’s true that one of the best ways to explore a city is through its food, especially when that city is as cosmopolitan as Sydney. We’ve picked three neighbourhoods that offer a foodie scene as diverse as the city itself – some of them may surprise you.

Inner city living has never been so tasty. On the border of Surry Hills and the city, South Sydney’s suburbs are home to just about every kind of wining and dining. You’ll find trendy Italian wine bars in Alexandria, classic pubs in Redfern and seriously good coffee in Marrickville.

The huge diversity of South Sydney means you can visit a Vietnamese café, Greek butcher, Mediterranean market, and boutique brewery all in a day. Don’t believe us? The South Sydney Gourmet Half-Day Tour can show you all this and more.

Most people have heard cities described as “melting pots”, but you might notice it’s an especially on-point metaphor when it involves food. Delicious dishes bring people together the way not much else can, and the Inner West neighbourhood proves it. Over the course of a century, immigrants from all over have brought a little piece of home with them, from Lebanese coffee shops to storefronts stacked high with colourful spices. Sydney’s most beloved Italian deli is here, and the city’s first urban winery.

Sure, you could see it all on your own. Or you could go in an air-conditioned auto with a knowledgeable tour guide on the Sydney Inner West Gourmet Half-Day Tour. If you’re going to chow down in the Inner West, you might as well hear all the insider info about it, too.

This is the place where it all began … and where history continues to be made. World-class chefs create daring dishes next door to trendy teppanyaki; vibrant cafe culture thrives alongside the farm-to-fork movement; there are even restaurants that have gone totally vegetarian. It’s wild out there, and it’s the perfect time to explore downtown Sydney.

What’s a girl or guy to do with all the great options in downtown? We’ll help you narrow it down. If you can’t get enough caffeine, choose the Cafe Walking Tour & Forsyth Coffee Workshop, which takes you through two cafes and a coffee appreciation class. Lovers of a cold pint will want to check out the Half-Day Gourmet Food & Beer Tour, obviously. And if you just can’t decide, there’s the Private Hidden History & Culinary Tour, which has both tea and coffee, plus either wine or beer – and, of course, plenty of gourmet food!

Hitting the pavement with a local guide on Sydney food tours gives you all sorts of insights you might not get otherwise – even if you’re a native yourself. It’s time to get out of your own neighbourhood and start eating your way through some awesome adventures all over the city. Bon appetit!