3 Amazing Things You Need to See at Sydney’s Aquarium 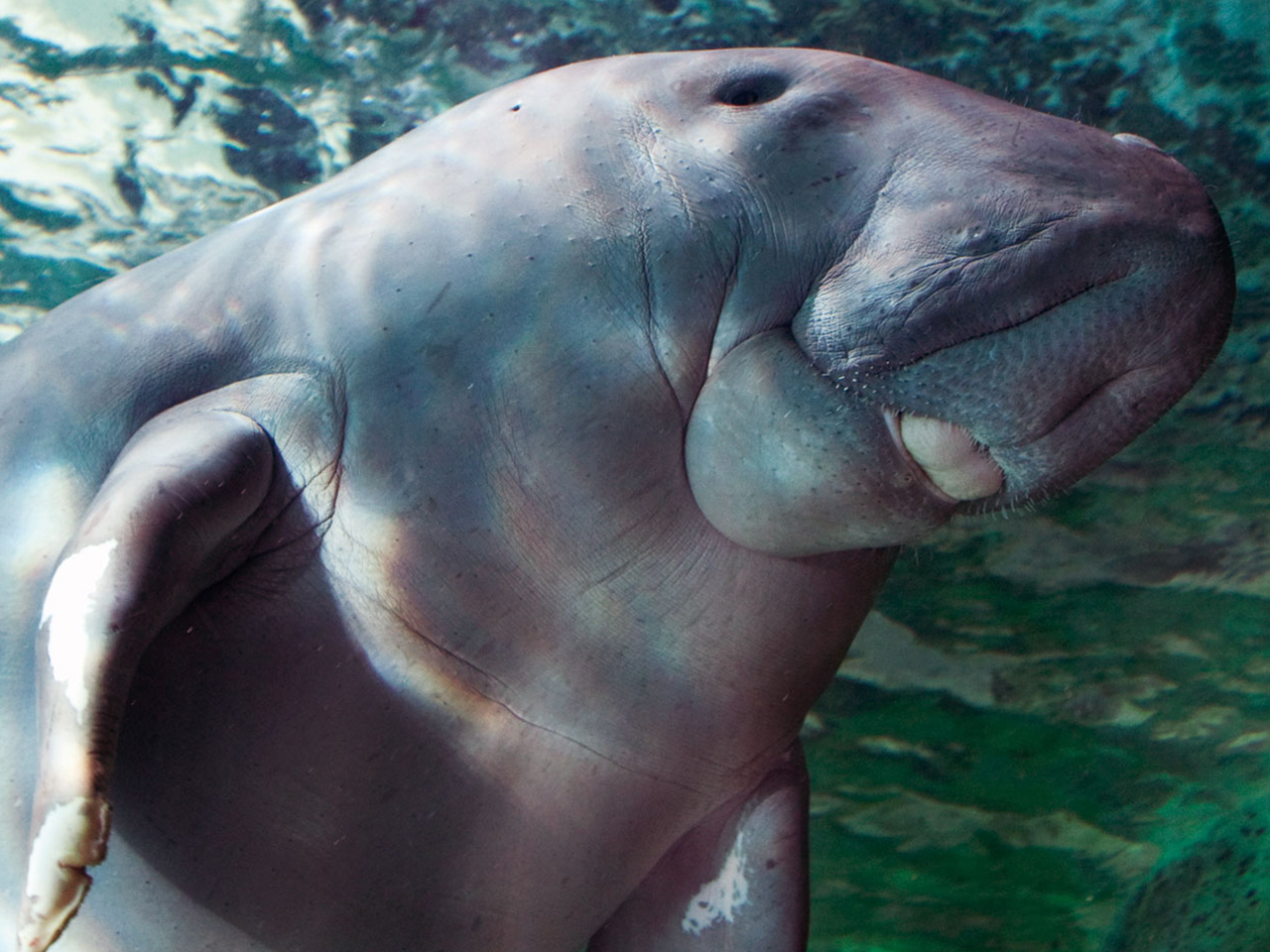 If interacting with animals ranks high on your list of things to do in Sydney, consider a stop at SEA LIFE Sydney Aquarium an absolute necessity. Boasting the largest Great Barrier Reef display in the world, this underwater wonderland is home to more than 700 species and 13,000 animals. That’s a lot of mouths to feed! Fortunately SEA LIFE has plenty of fish food on hand and is chockers with spacious playgrounds for its aquatic inhabitants. One tank even holds a whopping two million litres of filtered water, pumped in directly from Darling Harbour. How cool is that?

The wave-shaped SEA LIFE complex is divvied into 14 themed exhibits, each with its own animals and aesthetics. There’s easily enough to see and do that you could spend a whole day here – or more! Here are three SEA LIFE exhibits you won’t want to miss. Get your Sydney aquarium tickets and dive in!

Bring a hoodie—or your best penguin-style tuxedo—to this groundbreaking exhibit, which is one of the only spots in the world where you can interact with a colony of friendly penguins. You and your mates start by taking a seat on a continuously running chain of rafts, then find yourself transported to a scene mimicking the sub-Antarctic habitat of Macquarie Island. With temps here hovering around 6 degrees Celsius, you’ll witness flurries of snow falling as a mock Aurora Australis illuminates a colony of king and gentoo penguins. Learn all about these flightless birds and their behaviour—and have a few laughs as you watch them waddle around.

Do you know about the dugong? You will after entering this exhibit that houses two of only five members of this species on display anywhere in the world. Their Malaysian name translates to “lady of the sea”, because these relatives of elephants were supposedly misjudged as mermaids by the first European sailors who arrived in Australia. When you’re done adoring the dugongs, check out the other incredible animals in this exhibit, including white-spotted eagle rays and scores of fish species.

If sharks are your preferred predator, there’s no better place in the country to see them than this awe-inspiring exhibit. Here, you’ll catch glimpses of the grey nurse shark, famous for swallowing its prey whole. And you’ll spot the sicklefin lemon shark, which can reach lengths of up to three metres. Both blacktip and whitetip reef sharks also call this exhibit home, as does a frenzy of wobbegong sharks, recognisable by the whiskers that grow around their mouths. And then there’s the grey reef shark, which grows up to 1.9 metres and subsists off a diet of fish and crustaceans. Suffice to say, there are a lot of sharks here!

Access to each of these exhibits—and more than 10 others not featured on this list—is included with your Sea Life Sydney Aquarium admission. So why wait to come out of your shell and make some waves? Spend some time at this world-renowned aquarium, and you’ll never look at the ocean in the same way again.

How to Spend a Weekend in Gold Coast