Writing that Christmas wish list? Forget about stashing up on stuff this year and instead think about getting out there and seeing more of the world in 2016. We’re not just talking about another trip to Bali or Byron. Go on, get out there! Make 2016 the year you see the world with our must-visit hot spots.

The quaint seaside town of Monterey at the end of the Big Sur, California’s legendary coastal drive, is a great spot to spend a few days eating clam chowder and candied apples, and checking out the famous furry residents. Californian sea otters spend their days curled up in the sea kelp just off the shore and are used to kayakers paddling past. Seeing the sea otters in the wild is obviously one for the bucket list but if you want to see them up close, don’t leave without a visit to Monterey Bay Aquarium. One of the world’s largest aquariums, its sea otters are among thousands of fish, crabs, jellyfish and underwater critters to call the cavernous space home.

Booked your Rio tickets yet? Don’t worry if you missed out because things are going to be hectic over there next year. Instead, head further south to Buenos Aires, the city that comes to life after dark. The locals don’t eat until well after 10pm and after dinner you’ll find them lining up for the secret speakeasys around town. Make Franks Bar your first stop – enter via the phone booth out front and get ready for serious cocktail creativity.

How will you escape Winter next year? You don’t need to go too far afield to experience something completely different – think about spending a week or two in the heat of Western Australia. Ningaloo Reef’s whale shark season starts in mid April and goes all the way through to August, with tours departing from Exmouth and Coral Bay. Check into the Novotel Ningaloo Resort and spend a few days soaking up the sunshine as well as some of the best sunsets in the world. 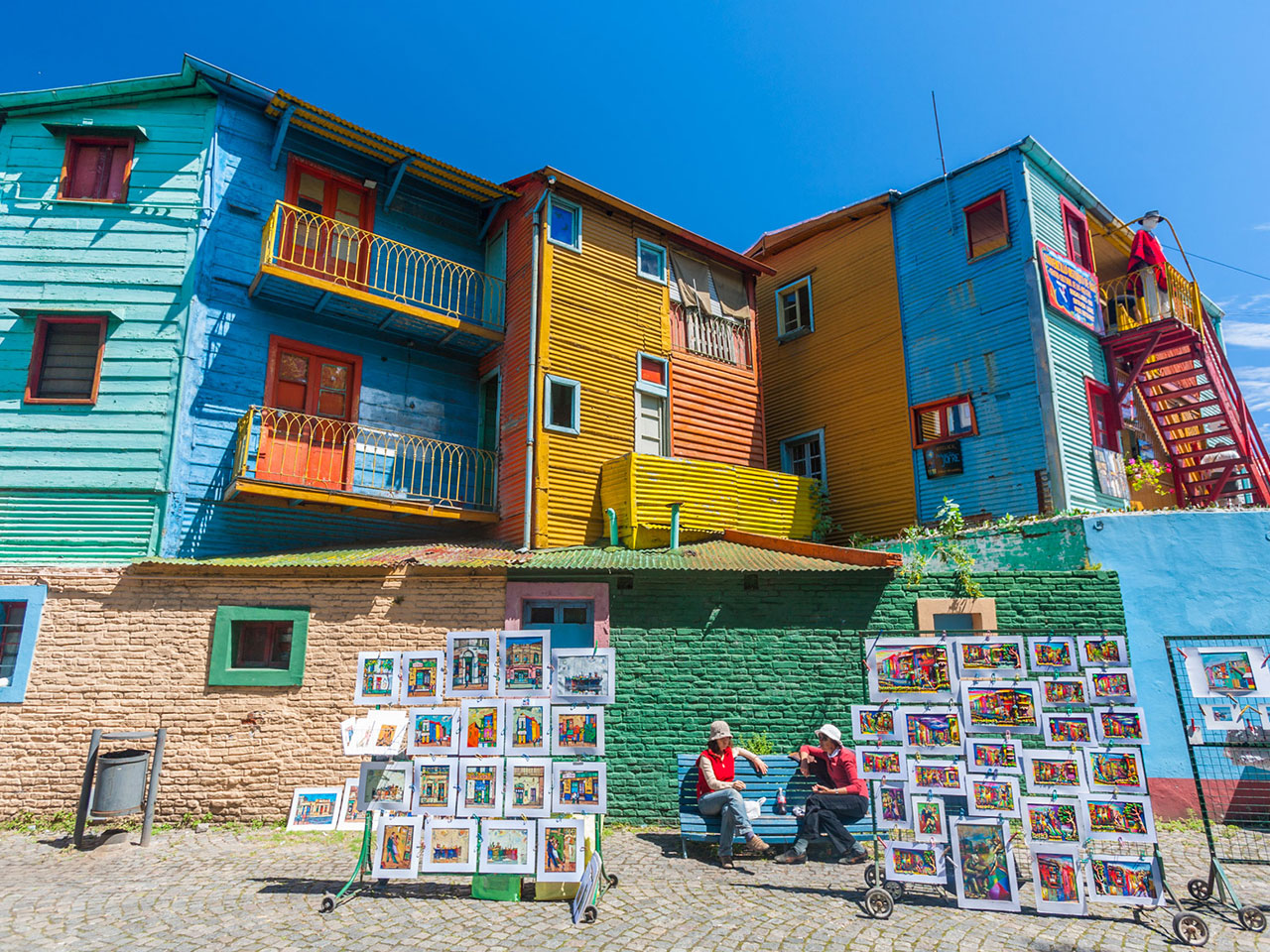 Serious about skiing? Make this Christmas the season you head over to legendary Jackson Hole, where the runs are steep and the powder dumps are big. The tight-knit community of Teton Village knows how to have fun off the ski fields too – the Mangy Moose Saloon’s signature spicy margaritas are the après drink of choice. If hiking and outdoor sports is your thing, Jackson Hole, which is the Gateway to Yellowstone National Park, also delivers in spades.

The secret weapon of Hollywood’s best location scouts is out – Iceland’s rugged mountains and dramatic landscapes captured our attention as the icy lands North of the Wall in The Game of Thrones. You won’t find Jon Snow in an ice cave but you will find beauty in the barren lava stacks and steamy lava caves of Dimmuborgir. Head to Akureyri to see plenty of other set locations, including the infamous lava cave. If you can, time your visit for April, when the Northern Lights are usually seen on crisp, clear nights in and around town and the days are warmer.

Get back to nature with a paddle out on this beautiful part of NZ’s North Island. Just an hour’s drive from Rotorua, or a 30 minute flight from Auckland, the Bay of Plenty is lush region centered around 125km of beautiful coastline. Foodies flock to the kiwi fruit farms of Te Puke, beach babes pick spots on the sand at Mount Maunganui beach and adventurous types hop on helicopters out to White Island, to walk up to the active volcano’s smoking crater. 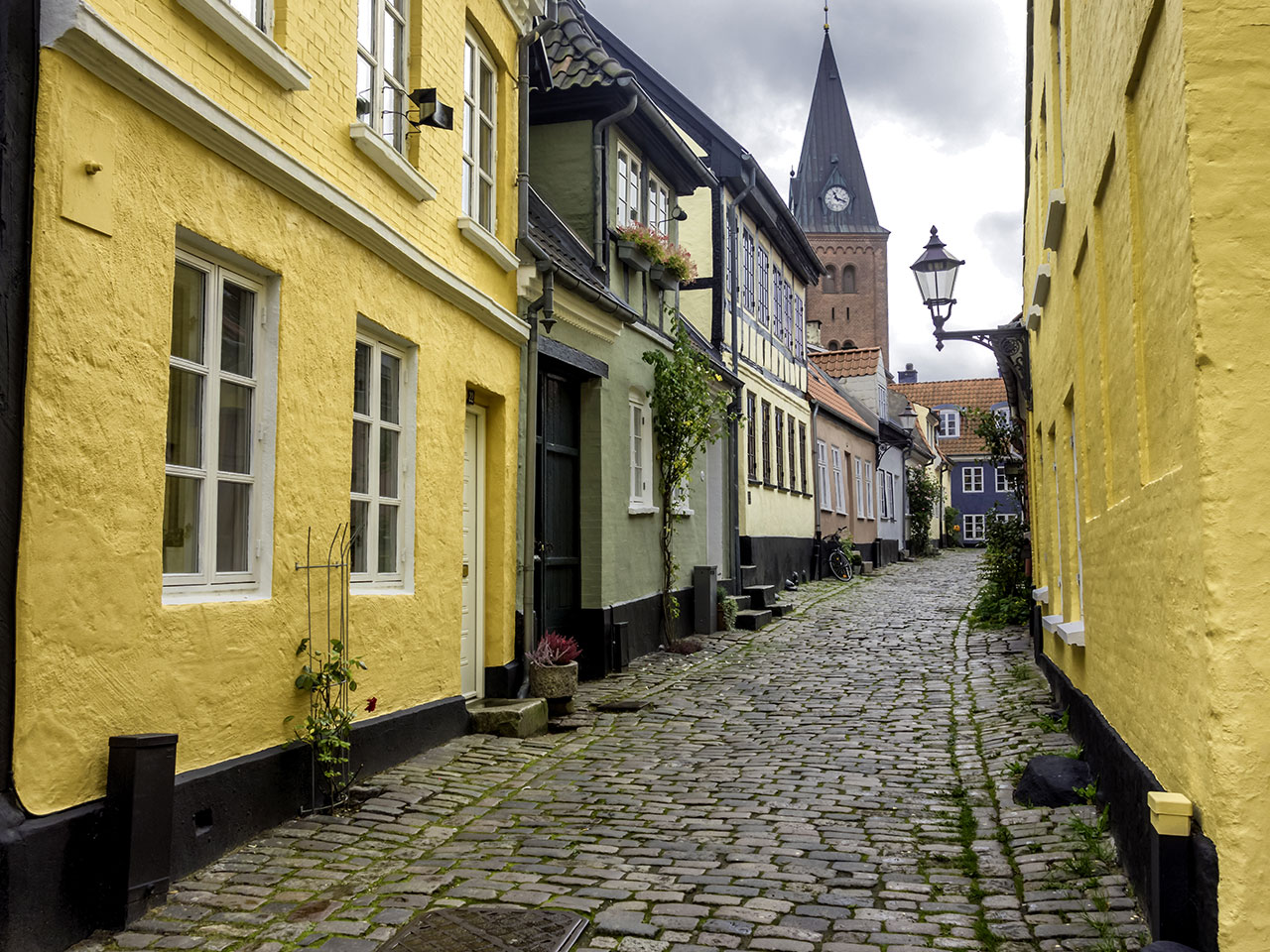 The Northern Territory’s winters are the definition of mild – pull out your t-shirts and flip flops and head north for a few days. Check into the Oaks Elan Darwin – the upper floors have great views out over the ocean and unforgettable sunsets – and use the city as a base to explore the National Parks. Hire a car and head to Litchfield for the day to see termite mounds and waterfalls or splurge on a helicopter out to Kakadu to see the crocs.

Like to be one step ahead of the big crowds? Hop over to this small city halfway between Hanoi and Hoh Chi Minh City but hurry, the five star resorts are already in residence, the beaches are beautiful and the locals are friendly. In close proximity to Hoi An, the crowds will soon follow. Stay at beachside Naman Retreat and you won’t worry either way – you’ll be tucked into your pool villa without a care in the world.

Generally considered quite expensive, Europe’s Nordic cities are now more affordable due to the Aussie dollar, which means you’ll actually get more bang for your buck over in Denmark. Stone circles, windswept white sandy beaches and World War One history await when you explore the peninsula of Jutland. In Northern Jutland, an island at the top of Denmark, the 1,000-year-old city of Aalborg is the perfect place to try some locally produced schnapps in one of the many bars or cafes. Don’t forget to save time to visit the world’s very first LEGOLAND in Southern Jutland– even if you don’t have the kids along for the ride, it’s bound to bring out the kid in everyone.

What to Know for Visiting California

What to Know for Visiting Argentina